Use of bitcoin in El Salvador will be optional 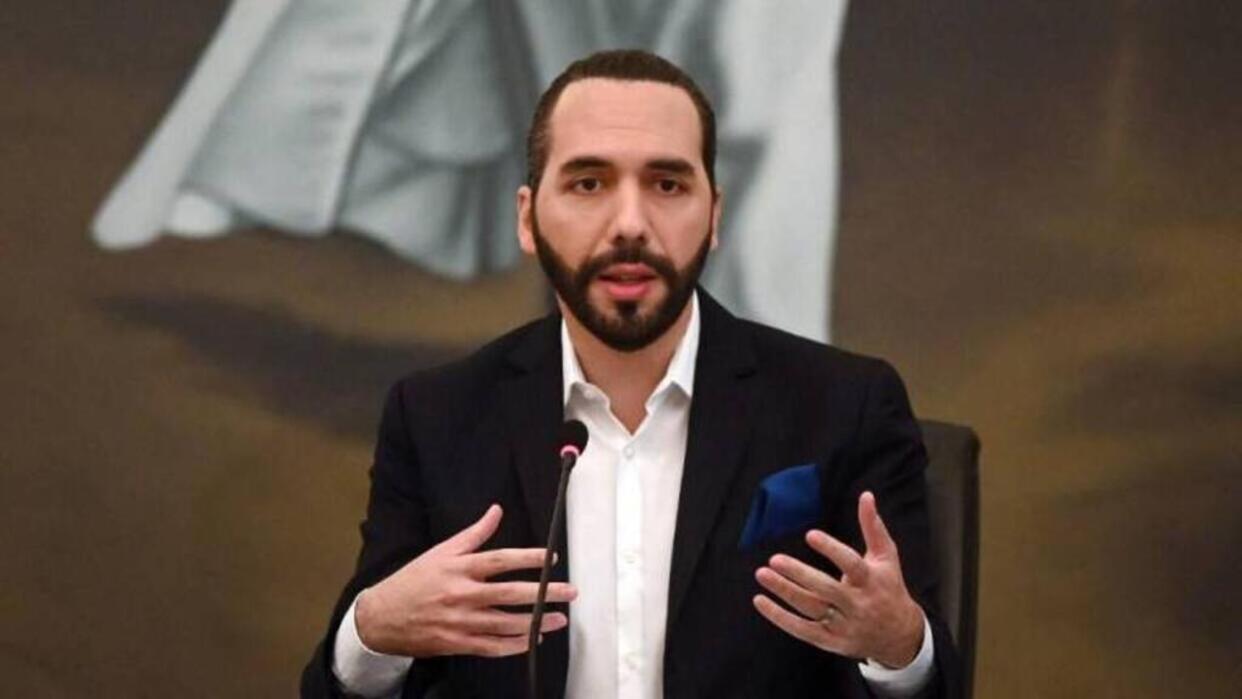 Caracas.- The president of El Salvador, Nayib Bukele, announced that the use of the cryptocurrency bitcoin will be optional, despite the fact that the Bitcoin Law, approved by the Legislative Assembly, establishes that all “economic agents must accept bitcoin as a form of payment,” he says EFE.

Bukele also noted that salaries and pensions “will continue to be paid in dollars” and that “bank accounts in foreign currency will not be converted to bitcoin.”

He stressed that with the adoption of cryptocurrency he seeks to “connect the country with the rest of the world, boost the economy and attract investment and tourism.”

How will it work?

Bukele explained that the Government will create an electronic wallet that will have an account in dollars and in a bitcoin, and which can be downloaded on IOS and Android devices.

When downloading the application, users will have to enter their Unique Identity Document (DUI) number and cell phone number to register, he said.

“Just by downloading the application and registering you will receive $ 30 equivalent in bitcoin for your consumption, when you receive the money you can choose whether you want bitcoin or not,” said the president.

He noted that “those $ 30 are to promote the use of bitcoin and to encourage people to download the App”, called Chivo and which, according to the president, will be compatible with “all electronic wallets in the world.” He also added that the Bitcoin Law will come into effect on September 7.

The regulation, which was already published in the Official Gazette after receiving the signature of President Bukele, contains only 16 articles and was approved in an “accelerated” manner, according to the Central American Institute for Fiscal Studies (Icefi).

The law, approved on June 9 by the Legislative Assembly with a large pro-government majority, has generated conflicting opinions, including those of the World Bank and the Inter-American Development Bank, who rule out that the adoption of bitcoin as legal tender in El Salvador help boost the economy.

It must be remembered that the regulations make El Salvador the first country in the world to give cryptocurrency legal tender. 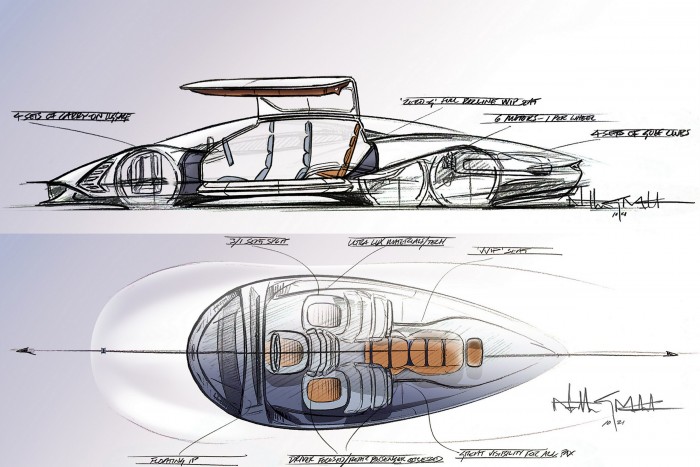 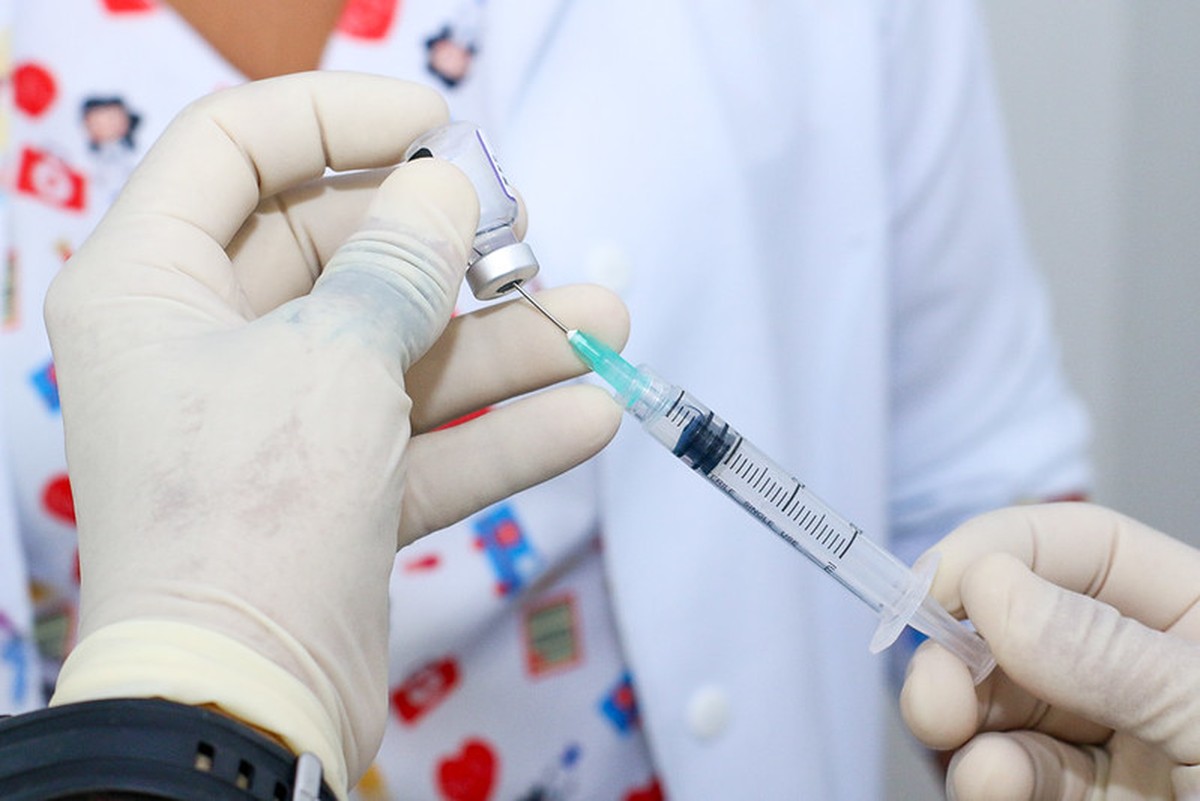