Uvalde massacre: The shooter announced on Facebook that he was going to attack a school

Home » Technology » Uvalde massacre: The shooter announced on Facebook that he was going to attack a school

Before storming the Uvalde school, Salvador Ramos had posted three messages on the social network, where he notably warned that he was going to shoot his grandmother, then children.

The young man who killed 19 children and two teachers at a Texas elementary school in Uvalde on Tuesday announced on Facebook that he would carry out the attack, state Governor Greg Abbott reported on Wednesday. . The platform immediately clarified that the shooter had posted these warnings as part of Facebook’s private messaging, and therefore the messages had not been discovered until after the tragedy.

According to Greg Abbott, Salvador Ramos, 18, successively published a message warning that he was going to shoot his grandmother, then another stating that he had done so. “The third message, probably less than fifteen minutes before arriving at school, said: “I am going to open fire in an elementary school”, specified the governor in press conference. The high school student, killed by the police, used an assault rifle, an extremely lethal weapon, added Greg Abbott.

Facebook is “fully cooperating” with the police investigating the killings, said Andy Stone, a spokesperson for Facebook’s parent company Meta.

Taken to task by a Democrat

During the same press conference, Beto O’Rourke, a Democratic figure from Texas, accused the Republican governor of being “responsible” for the massacre at Uvalde Elementary School. “You say it was not foreseeable, it was completely foreseeable from the moment you decided not to do anything,” lambasted the Democrat, gubernatorial candidate against Greg Abbott. “You don’t do anything, you don’t offer us anything. You are responsible!”

Beto O’Rourke was met with a volley of insults and that he “exceeded the limits” by the mayor of Uvalde, present in the room. Since a massacre in a supermarket in his city in 2019, Beto O’Rourke has made the fight against firearms one of his great political markers. “Of course we’re going to take your AR-15, your AK-47,” he said during a debate in September 2019. He was warmly applauded by the crowd, but strongly criticized by Republicans.

A mental health issue for Republicans

To calls to limit the number of guns, conservatives oppose the argument of better treating mental health problems in the United States, a point on which Governor Greg Abbott strongly emphasized during his press conference on Tuesday. .

Read also  Alert: 8 hours of exposure to blue light (read cell phone and computer) is equivalent to 20 minutes in the sun without protection 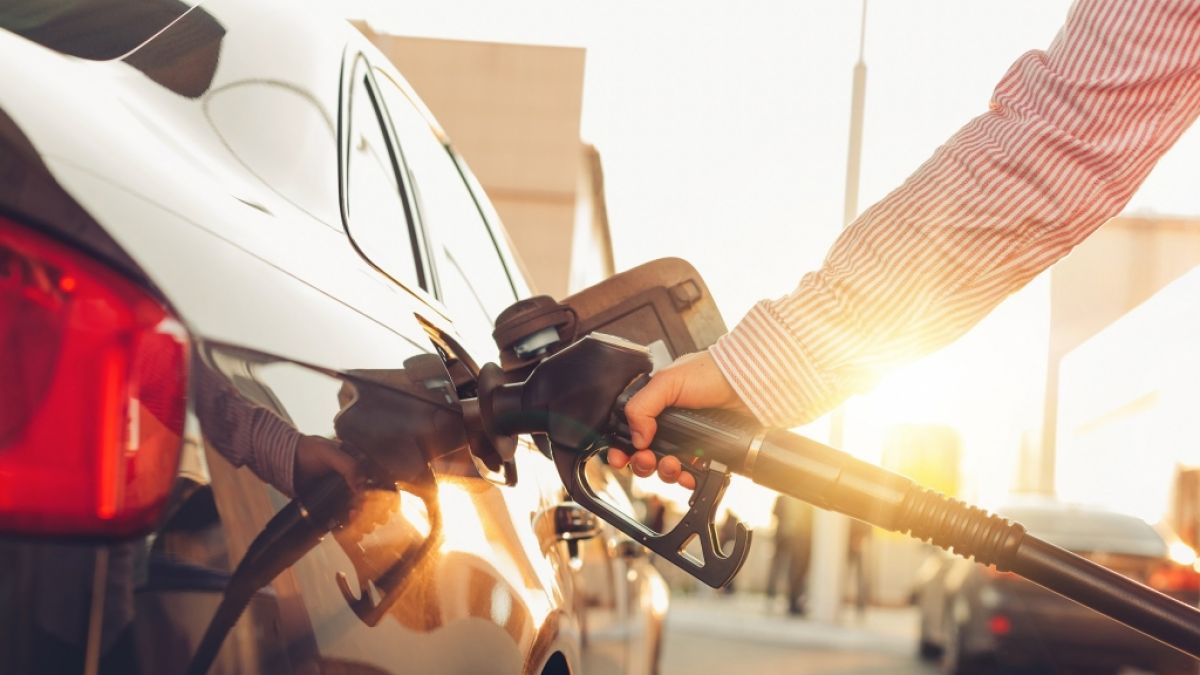 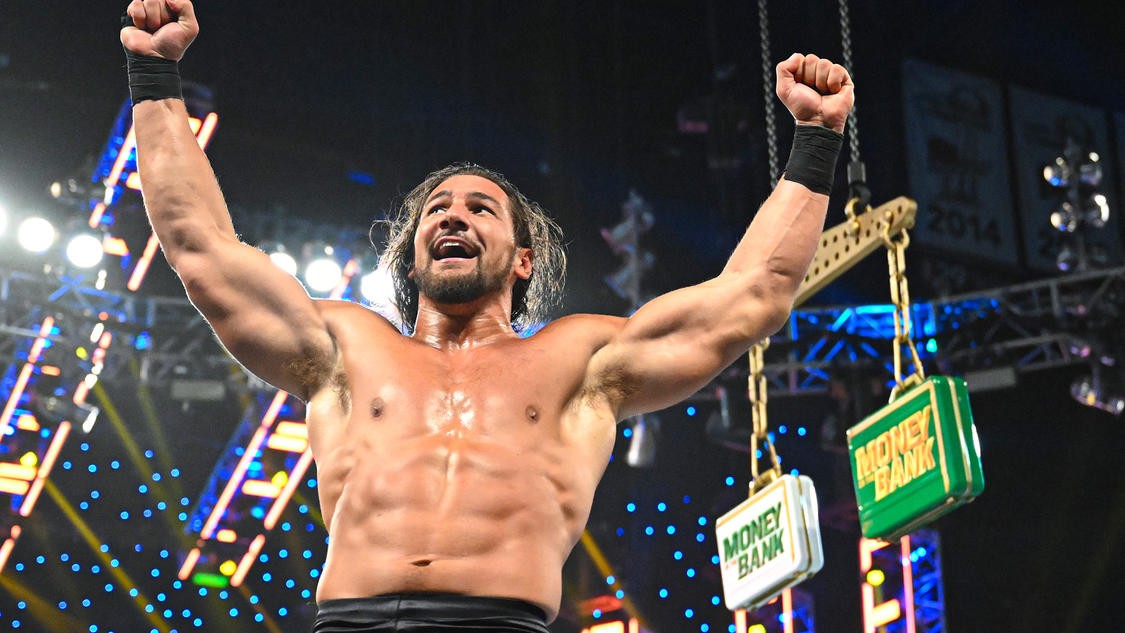