Véran’s announcements, 100,000 dead in Germany … an update on the coronavirus

New measures, new reports and highlights: an update on the latest developments in the Covid-19 pandemic in France and around the world.

The situation in France

Extend recalls of anti-Covid vaccines, tighten the health pass … Faced with the strong recovery of Covid-19 in Europe, the French government must announce several measures on Thursday, without considering a curfew or a re-containment for the time being like in other countries.

The Minister of Health, Olivier Véran, will speak at midday to present new measures intended to face the health crisis, while the number of cases has been increasing very rapidly in France for several days, reaching 32,591 new contaminations Wednesday according to Public Health France, the highest since April 24. Mr. Véran will specify to whom the booster dose, called the third dose, of anti-Covid vaccine will be opened in the coming weeks, parliamentary and government sources told AFP.

Currently, people over 65 can receive it, as well as people at risk and caregivers. Those over 50 will have access to it from December 1 and the High Health Authority recommended last Friday that it also be extended to over 40s. From December 15, the validity of the health pass for people over 65 will be conditional on a booster dose six months after the last injection. From a government source, the executive is determined to go even further by opening it quickly to all adults, as envisaged by the Scientific Council and the Vaccine Strategy Orientation Council, two advisory bodies, in recent days.

According to two parliamentary sources, the gap between the last vaccine and the booster dose would be reduced from six to five months. The validity of the anti-Covid test for non-vaccinated people wanting to take advantage of the health pass should be reduced from 72 hours to 24 hours. We must “put the strain” on the French who have made “the choice not to be vaccinated”, indicated Mr. Attal. “Vaccines for children aged 5 to 11 have been mentioned but we have been told that it will not be before 2022 and subject to the opinion of the European Medicines Agency,” the deputy told AFP. Bertrand Pancher (freedoms and territories). As for the wearing of a mask, it could be made compulsory in all indoor places where the health pass is requested (restaurants, shopping centers, performance venues, museums, etc.). Even in a few outdoor places with a high concentration of people such as Christmas markets, at the discretion of the prefects. A strengthening of health pass controls in restaurants, cinemas and transport as well as a strengthening of screening campaigns in schools are also planned. “The observation is clear: our epidemic situation is deteriorating,” said government spokesman Gabriel Attal on Wednesday, leaving a council of ministers and a health defense council. For the executive, it is a question of “saving the end of year holidays”, he underlined.

More than 100,000 dead and a record of infections in 24 hours: Germany, a former model student, is facing its most violent wave of contamination by the coronavirus as a new government is about to take office. More than 100,000 people, exactly 100,119, have died from Covid-19 in Germany since the start of the pandemic, the federal health authority (RKI) announced on Thursday, accounting for 351 deaths over the last 24 hours. In one day, the RKI also counted 75,961 new contaminations, a new high at a time when the largest European economy fears a saturation of hospitals. The seven-day incidence also reached a record high at 419.7.

The situation puts in difficulty the new government coalition which will take the head of the country in December, while Germany had weathered the first waves of the pandemic better than other European countries. More generally, the Old Continent is by far the region of the world most affected by the pandemic at present, with more than 2.5 million cases and nearly 30,000 deaths recorded in the past week. And the trend remains on the rise, especially in countries with the lowest vaccination rates.

The coronavirus has killed more than 5.16 million people worldwide since the end of 2019, including nearly 1.5 million in Europe, according to a report established by AFP from official sources. The incidence in Germany had for the first time exceeded Wednesday the mark of 400 infections per 100,000 inhabitants in seven days. Several regions have reinstated strict restrictions to stem the fourth wave of infections, the strongest since the appearance of the virus.

Some 69% of the German population are fully vaccinated, less than in other European countries like France, where the rate reaches 75%. “The situation is serious,” admitted Wednesday Olaf Scholz, future Social Democratic leader of the government after a coalition agreement with the Greens and the Liberals of the FDP, promising to “do everything” in the face of the pandemic. However, the new coalition seems to exclude for the moment the idea of ​​national confinement, and relies on the generalization of the health pass in transport and access restrictions for the unvaccinated, for example for cultural places, and vaccination. .

See also  Something has to happen in Berlin

Germany must “study” a possible “extension” of the vaccination obligation, in force in the army and soon in health facilities, said Mr. Scholz. A billion euros will also be released in favor of nursing staff and nursing assistants. The outgoing government of Angela Merkel extended Wednesday until April 2022 the aid granted to companies affected by closures or decreases in income as well as the partial unemployment scheme. According to WHO Europe, Covid-19 could kill 700,000 more on the continent by spring.

The European wave is explained according to the world organization by the combination of the prevalence of the Delta variant, insufficient vaccination coverage and the relaxation of anti-Covid measures. In the European Union, 67.7% of the population has received two doses of the vaccine but the differences are huge between countries. According to figures from Tuesday, only 24.2% of Bulgarians are vaccinated against 86.7% of Portuguese.

The balance sheet in the world

The pandemic caused by the coronavirus has killed more than 5.16 million people worldwide since the end of 2019, according to a report established by AFP on Wednesday.

The World Health Organization (WHO) estimates, taking into account the excess mortality directly and indirectly linked to Covid-19, that the global toll of the pandemic could be two to three times higher than that calculated from official figures . 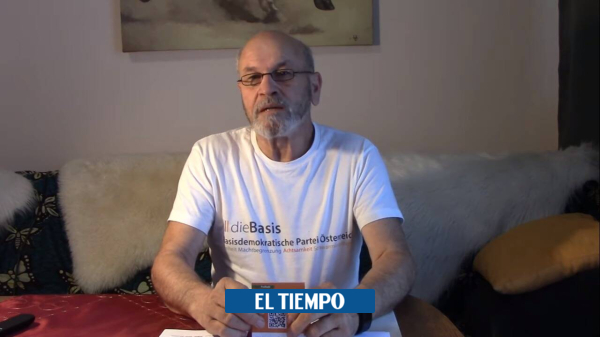 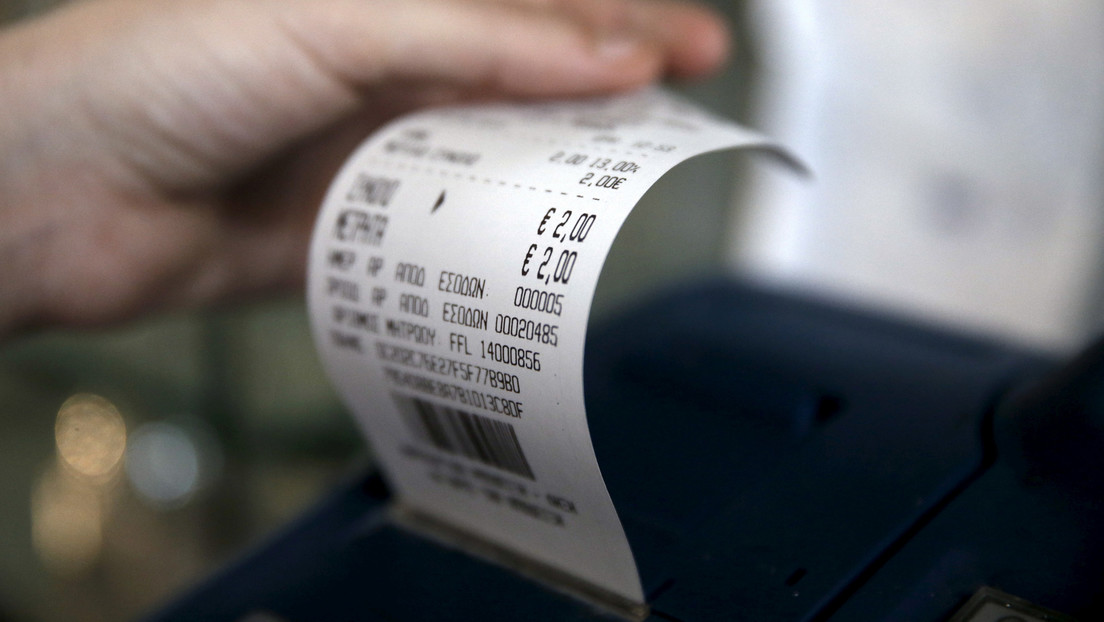 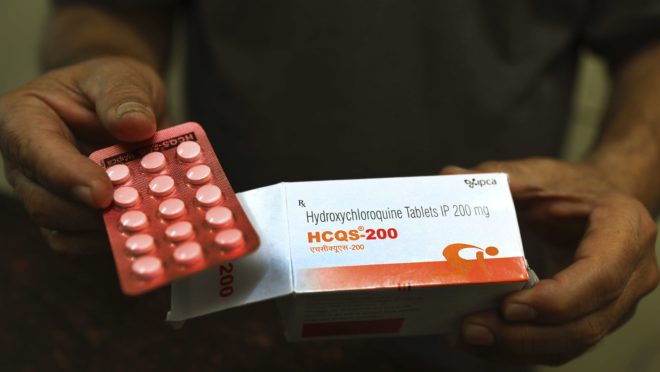 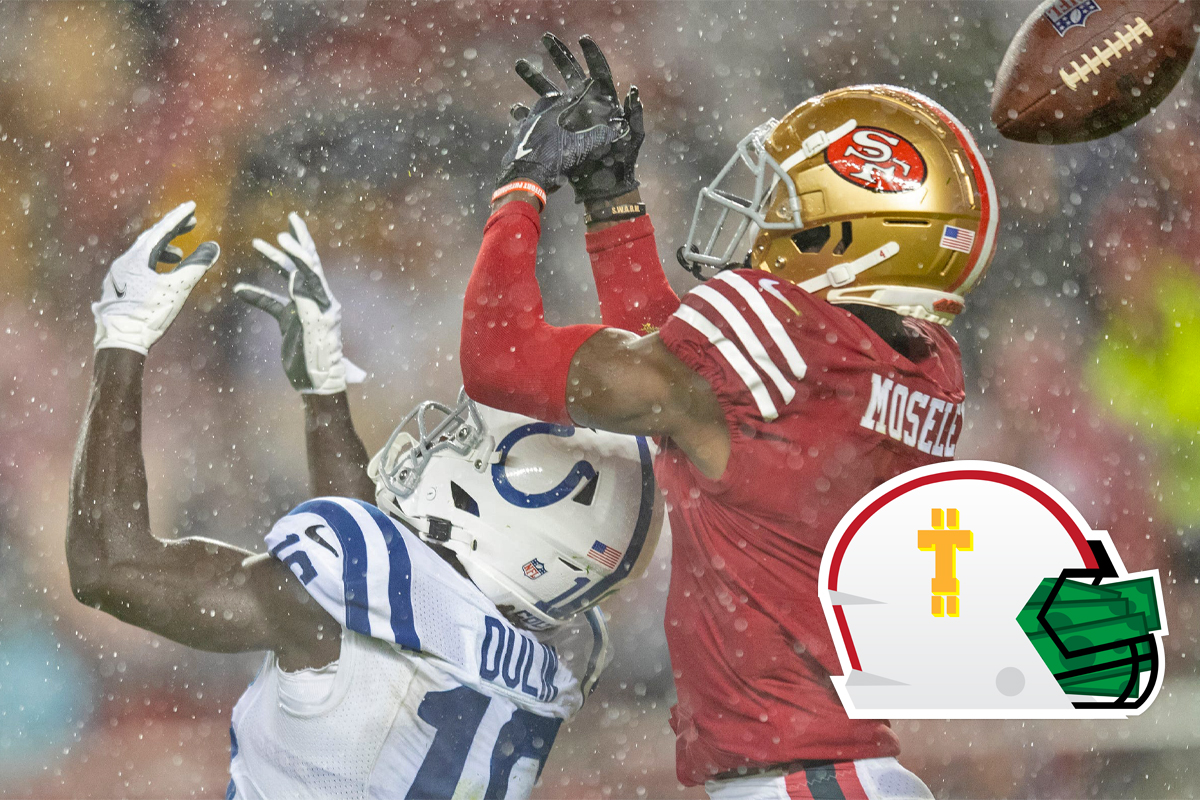