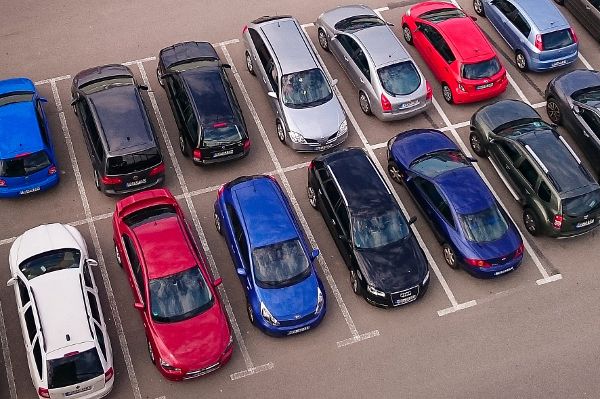 Court ruling: If you throw your car key in the mailbox of a workshop and park the vehicle there, the damage will be reimbursed in the event of theft. © Pixabay.com

The Oldenburg Regional Court has strengthened the rights of motorists vis-à-vis insurance companies: if you put your car key in the mailbox of a workshop and park the vehicle there, you will receive compensation from the comprehensive insurance in the event of theft. Exception: If it became apparent that the car key is not secure from being accessed by third parties, the car owner acts with gross negligence and loses his insurance cover. This results from a decision of the regional court of October 14, 2020 (AZ: 13 O 688/20), as reported by the Working Group on Traffic Law of the German Lawyers’ Association (DAV).

The case: The plaintiff parked his car in the car dealer’s parking lot on a Sunday. It should be repaired on Monday. As agreed, he threw the car key in the dealer’s mailbox. This was integrated into the facade and is itself in the building. The mailbox slot was secured against theft by a jagged metal part. He also had two opposing slopes. The plaintiff now said that his vehicle had been stolen on Monday night. The insurance company accused him of gross negligence and refused to pay.

The plaintiff was successful against his partial insurance. According to the court, he had proven the theft and is entitled to compensation. In principle, it is recognized that someone is acting grossly negligent if he throws the car key in the mailbox of a car dealership. But it depends on the circumstances of the individual case. The court assessed the question of whether the plaintiff had to suspect that the key was not adequately secured.

The court denied that. The mailbox was built into the building and otherwise secured and lighted. Therefore, the man did not have to expect that the key could be stolen. “With this external image, the plaintiff had no doubts that the key would be taken out of the mailbox by unauthorized persons,” said the court. 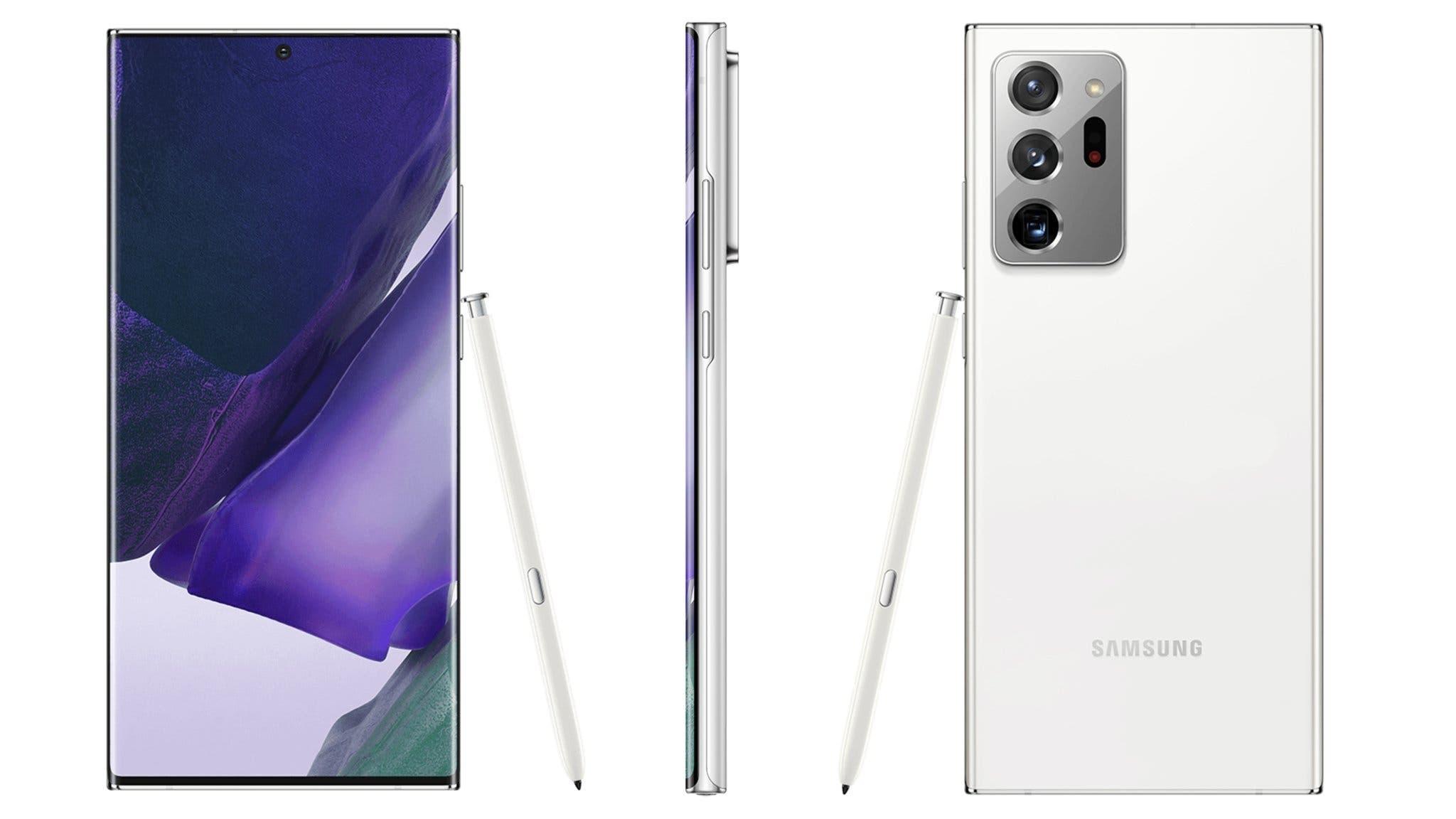 The end of an era has definitely been decided 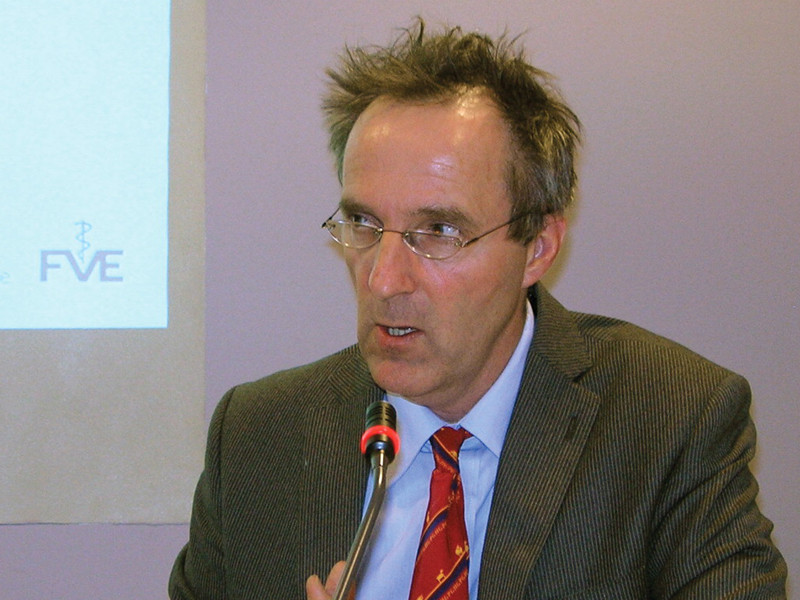 The role of the veterinarian as a spokesperson for animal welfare 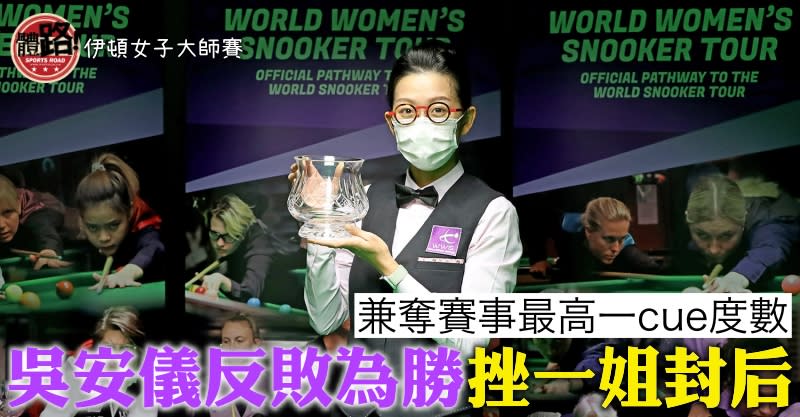 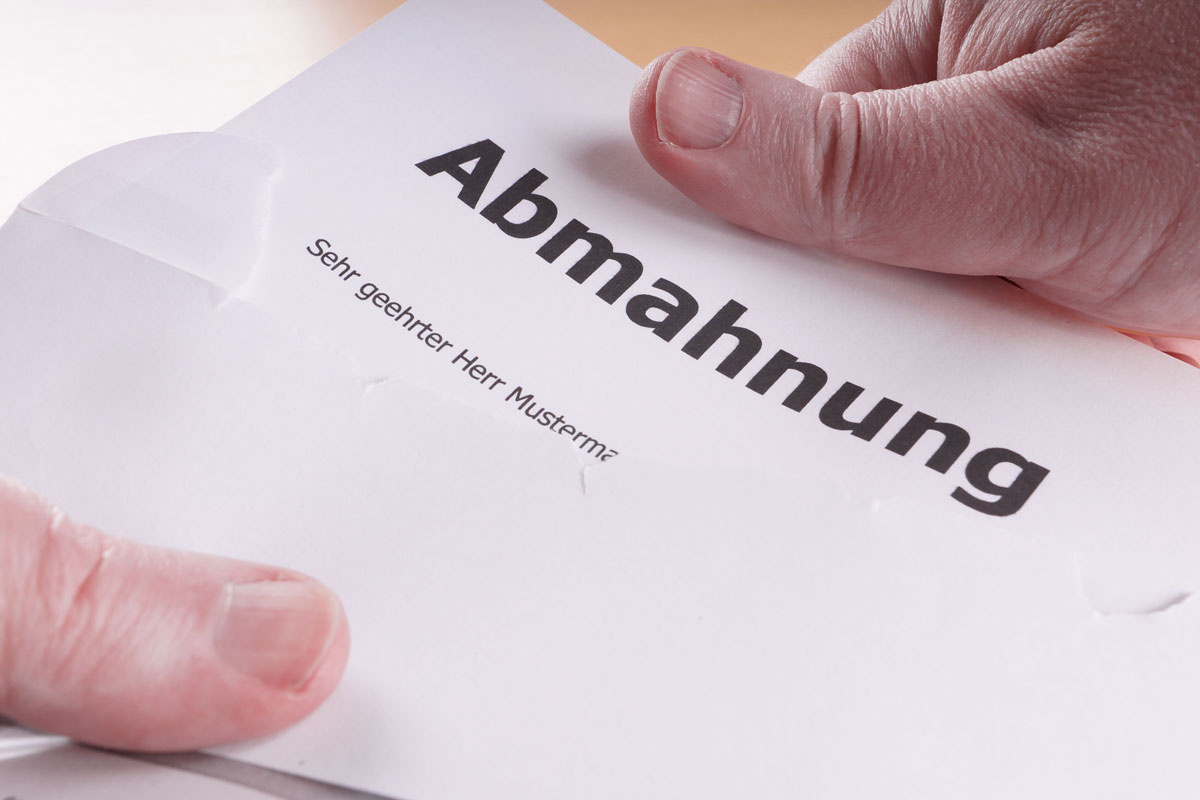