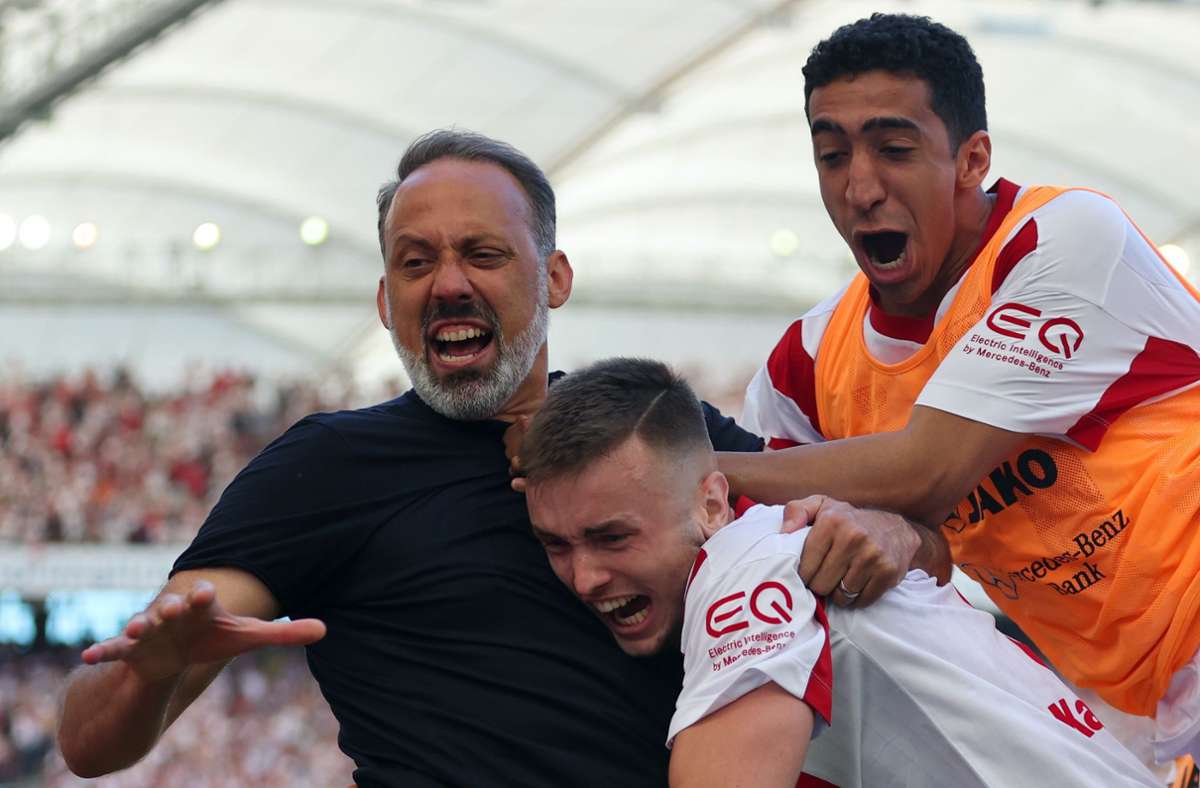 After VfB Stuttgart’s 2-1 win against 1. FC Köln, those involved commented on the game. We summarize the votes on the game.

On the 34th match day of the Bundesliga, VfB Stuttgart received 1. FC Köln – and should experience a Saturday afternoon for eternity. Coach Pellegrino Matarazzo’s team won 2-1 thanks to a goal by Wataru Endo in added time – and in a dramatic way made it possible to stay in the league.

Read our individual review here: How the VfB players did

After the encounter on Saturday in Bad Cannstatt, the players involved spoke out. We collect the votes for the game.

VfB-Trainer Pellegrino Matarazzo: “That feels good. I have a skull after that shouting and cheering. That was ecstasy, a great moment, outstanding. I’m so happy for the boys. You never forget a moment like today.”

Cologne coach Steffen Baumgart: “We want to continue on this path that we have taken. The last two results were disappointing but today’s performance was spot on. We have to carry the performance of the whole season into the new season.”

Read from our offer: News blog about VfB Stuttgart

VfB captain Wataru Endo: “It’s unbelievable how Stadion exploded after the second goal. I can’t be happier. We did it together. The fans cheered us on incredibly and brought us back once more. Thanks for the support.”

Our data center | Scores for the Reds | The Bundesliga Live Center

By the way: You too can rate the VfB players here. We have compiled the images of the game for you in the gallery. 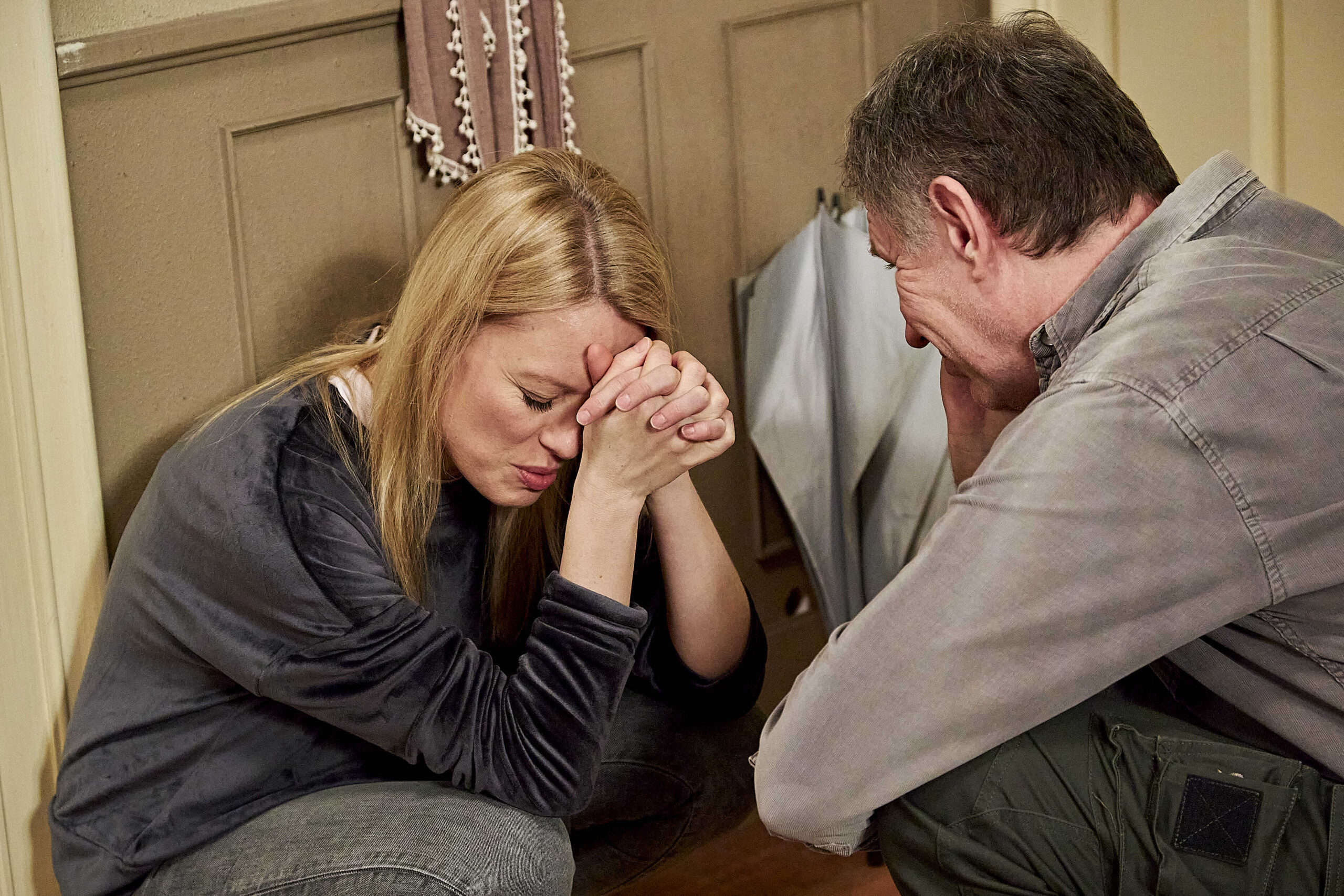 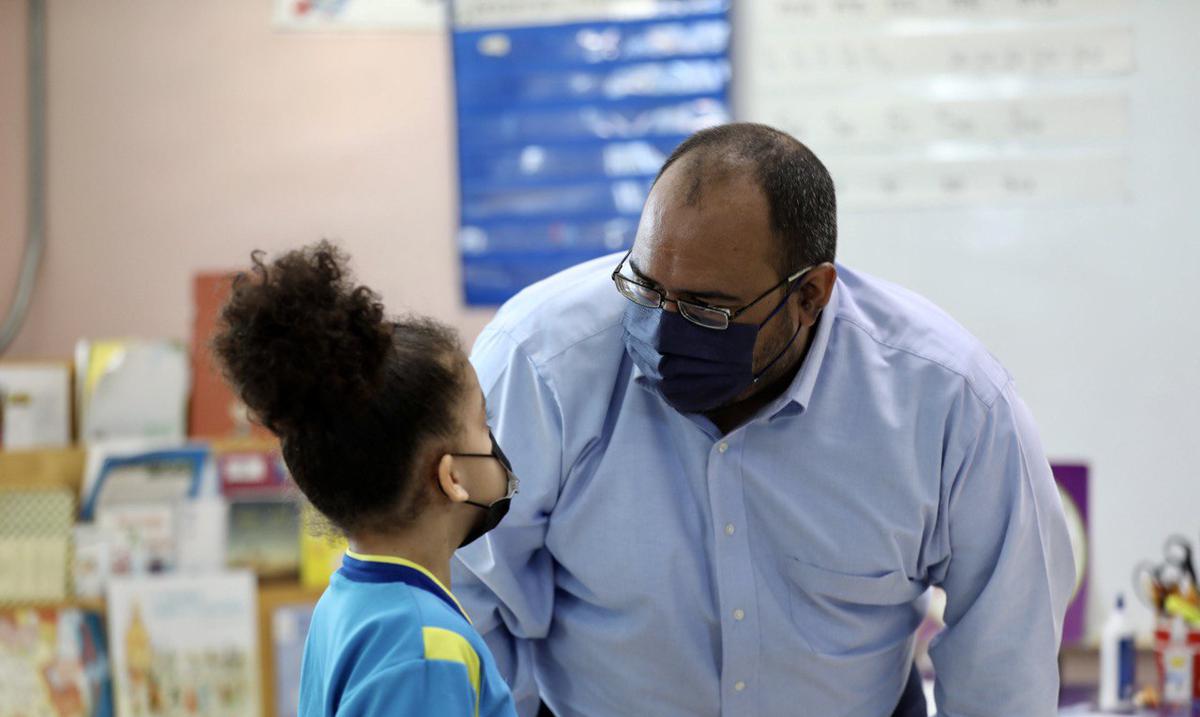 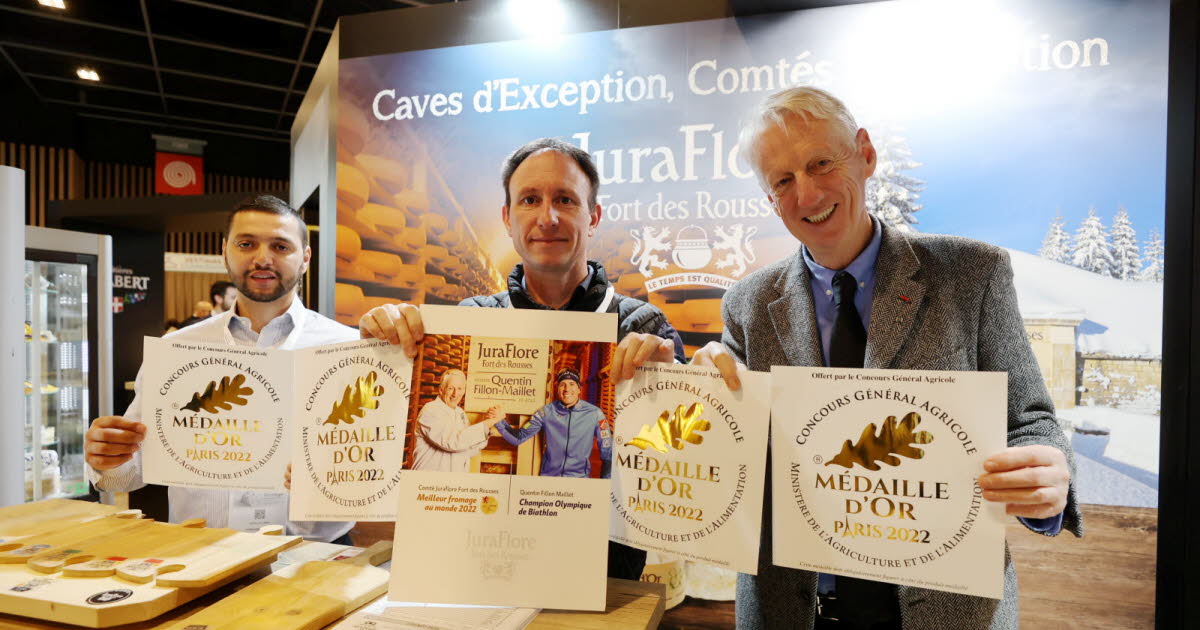