The blocking of Friedrichstraße in Berlin-Mitte for motor vehicles is illegal. This was decided by the administrative court (VG) Berlin in summary proceedings. The Berlin Senate is now considering appealing the decision.

Friedrichstrasse in Berlin-Mitte must not be closed to motor vehicles. This was decided by the 11th Chamber of the Administrative Court (VG) in Berlin on Monday in a decision as part of an urgent procedure (decision of October 24th, 2022, Az. VG L 398/22).

In mid-2020, the Senate Department for the Environment, Transport and Climate Protection ordered a traffic test to calm traffic on Friedrichstrasse until the end of October 2021. For this purpose, Friedrichstrasse was temporarily closed for a period of about 500 meters. The Senate stated that “according to its location, the predominantly tourist use as a promenade and its historical context”, the Friedrichstrasse should “be kept permanently free of motorized traffic and consequently traffic-calmed and thus made attractive for pedestrians and cyclists”.

After the end of the traffic test, he applied to the Mitte district office for the partial confiscation of the currently blocked section under road law, i.e. the change in the dedication as a public road that is also open to motorized traffic.

In order to bridge the period until the partial collection procedure was completed, the Senate Administration then issued a traffic law order ordering that Friedrichstrasse be kept closed to motorized traffic. As justification, she stated that the order was necessary “in the sense of an orderly urban development” in order to “maintain the positive aspects of the traffic test up to the partial confiscation”.

The owner of a shop near Friedrichstrasse opposed this.

The Administrative Court now granted the businesswoman’s urgent application. The conditions for the road closure would not exist. The road authorities could restrict or prohibit the use of certain stretches of road only for reasons of safety and traffic order. The enactment of a traffic regulation order therefore presupposes a concrete danger to the safety or order of road traffic.

That is what is missing here. The authority itself only based its decision on the fact that the quality of life in Friedrichstrasse as a shopping street should be improved. However, the road traffic regulations do not contain any legal basis for supplanting vehicle traffic solely on the basis of traffic regulation policy concepts in favor of local public transport as well as local and commercial traffic.

In the event of a dangerous situation, road traffic regulations could also be issued to support orderly urban development. However, this also requires an urban traffic concept that must present the traffic plans in a specific spatial area in a sufficiently concrete manner. However, it is doubtful whether such a concept exists.

Finally, the blocking is opposed to the existing street law dedication of Friedrichstrasse, which also includes motor vehicle traffic. The ordering of a traffic restriction on the basis of road traffic law should not in fact lead to a situation that ultimately amounts to permanent declassification or partial confiscation.

Senate wants to stick to “promenade”.

The court obliged the state of Berlin to remove the relevant traffic signs within two weeks of the decision becoming final. It is still unclear whether the decision will become final. The Senate Administration announced on Tuesday that it would consider filing a complaint with the Berlin-Brandenburg Higher Administrative Court.

Berlin’s Senator Bettina Jarasch also confirmed that she would stick to a car-free “Friedrichstrasse promenade”: “I want a good permanent solution as a pedestrian zone. That’s why we have relaunched the process and taken into account the suggestions of the residents.” The procedure for the final conversion (…) continues regardless of today’s court decision. 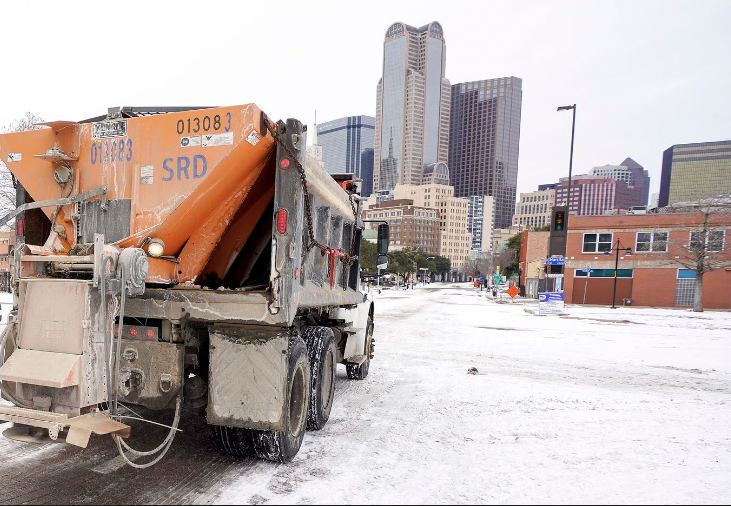 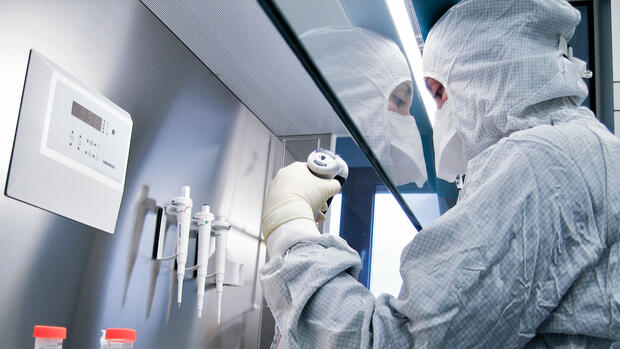 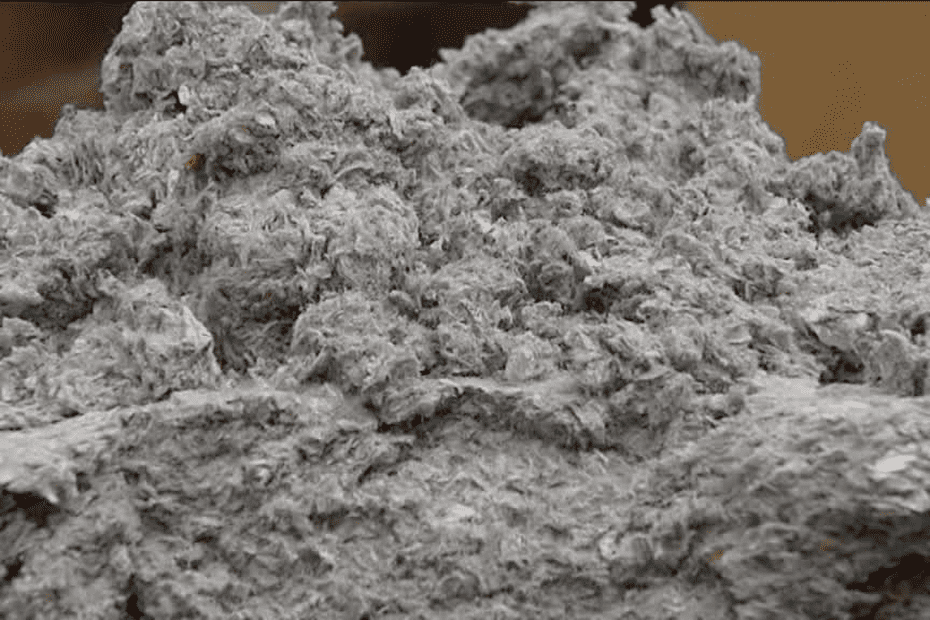