Via Belarus through the ‘Polish jungle’ to Germany: ‘It was very dangerous’

Home » World » Via Belarus through the ‘Polish jungle’ to Germany: ‘It was very dangerous’ 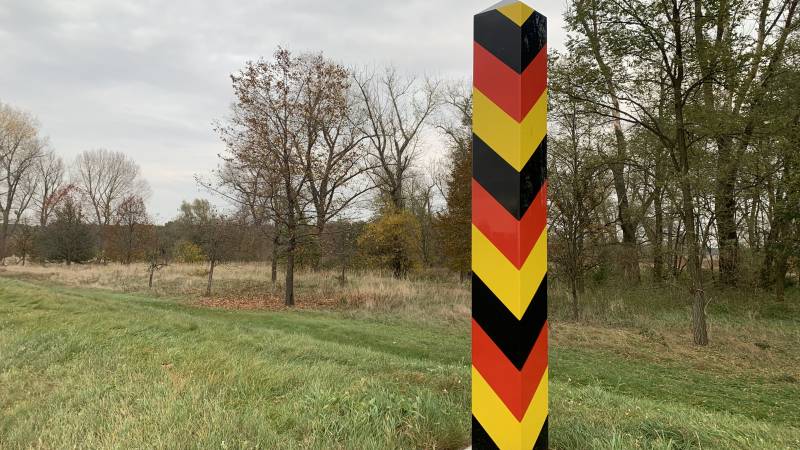 Tammam’s story is difficult to verify for fact. It is, however, a story as many in the reception center tell. The family from Kurdistan, the older man from Iraq, the group of young people from Yemen, Palestine and Syria: they all say that they came via Belarus. They also tell about wandering around at night in cold forests, without food and water. Most also talk about amounts they paid to people smugglers: 3000 euros, 7000 euros.

Only a handful of people crossed the Polish-German border illegally between January and September. Since then, that number has grown rapidly. Last month more than 1500 people came in, now about 120 a day.

That rapid increase was unexpected, says Olaf Jansen, the leader of the Eisenhüttenstadt reception center. “You can’t expect a state to help people smuggling.” He refers to Belarus.

After the European Union imposed sanctions against the country for human rights violations, it became clear that Belarusian President Lukashenko would no longer block migrants to the EU. According to the EU, he even encourages them, including by making it easier to issue visas. There are stories of people being dropped off at the border near Poland.

The fact is that the shelter in Eisenhüttenstadt is filling up. And that about 90 percent of the people here, like Tammam, came via Belarus, says Jansen.

Why there are still enough shelters in Germany

The reception center can still accommodate everyone, says Jansen, because we learned from the mistakes in 2015 and 2016. Then large groups of migrants came to Germany and the reception could no longer cope. That is why a step-by-step plan was subsequently developed.

“We have now followed that plan.” And that is why there are now not 800 places here, as is normally the case, but already 2000. Of these, 1300 beds are currently occupied.

“We can still handle it,” said Jansen. According to him, there is no question of a situation such as in 2015.

Meanwhile, the German government has deployed 800 additional agents for checks at the Polish border. Not to send people back to Poland, but to register as many people as possible and catch people smugglers.

Tammam does not yet know what will happen to him now, he has to wait and see. His goal is to learn German as soon as possible, find a job and bring his family to Germany. His son is a week old, born when Tammam was sleeping in the forest between Belarus and Poland. It is unclear when he will see him. 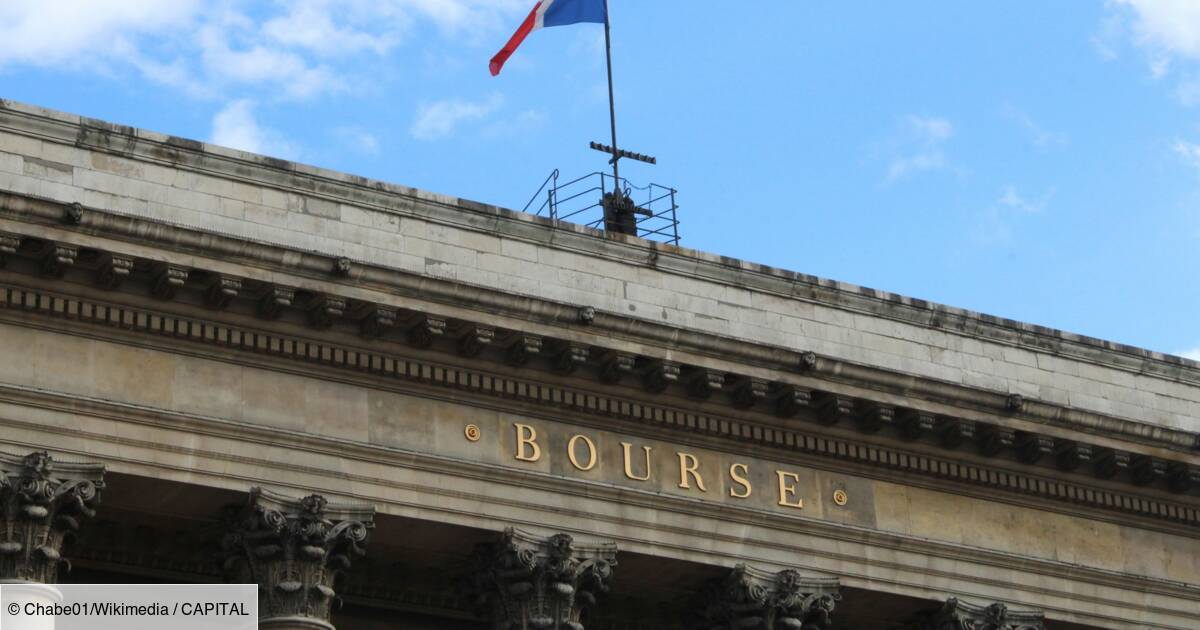 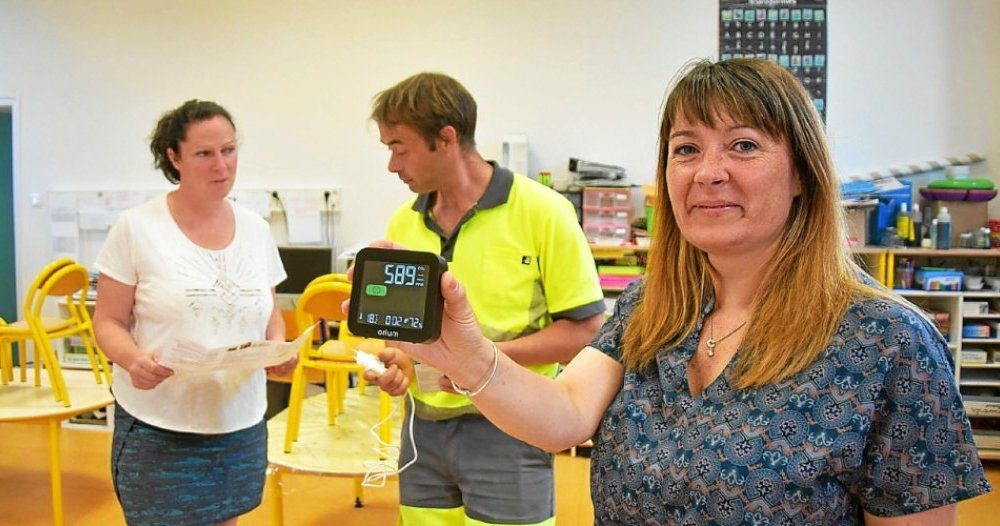 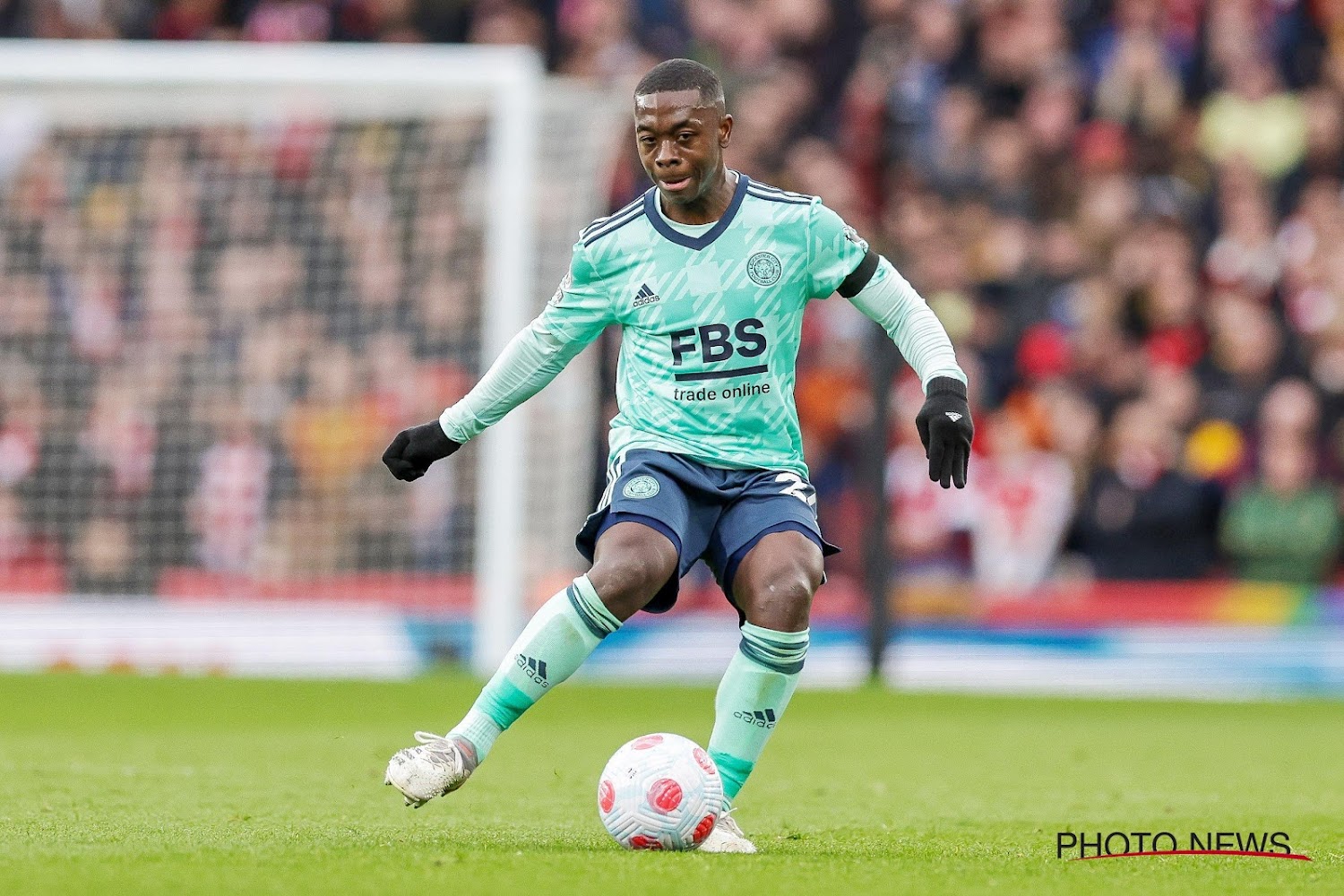 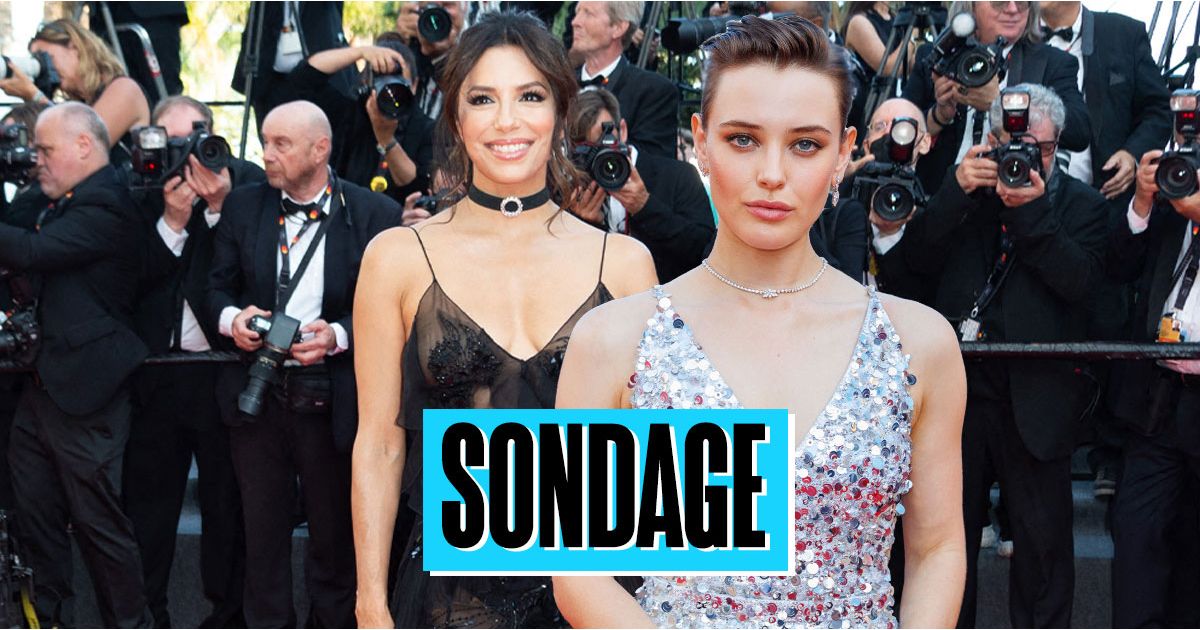