Home » Business » Vic-en-Bigorre: expressions of concern for the next school year 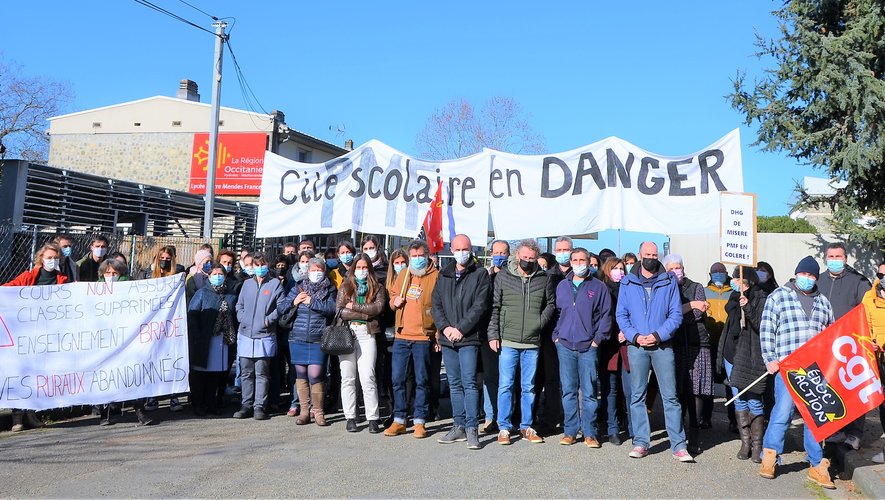 On the occasion of the visit of the rector, teaching staff and parents of students demonstrated in the face of the drop in resources.

Events at the Pierre Mendès-France school complex on Tuesday 25 January with on the one hand the inauguration of Olympic and Paralympic Week, and on the other hand the shared demonstration of teaching and education staff with parents of students regarding the prospects for the start of the next school year.

Related events of course, as evidenced by the message written during the meeting of the monthly union information hour held the day before for transmission when he came to Mostafa Fourar, rector of the Toulouse academy. The Vicquois establishment, the Pierre Mendès-France school complex (with college, general high school, vocational high school) was one of the stages of the journey of the academic delegation in Hautes-Pyrénées (with Bagnères, Lannemezan, Argelès, Tarbes) and Occitanie.

At the end of the morning, while the rector’s visit was scheduled for the afternoon, a collective of the educational community (staff, parents) gathered in front of the school complex and communicated the message (excerpts to follow) around the screenings. of the Rectorate which “planned to abolish a second class in the general high school, generating reception capacities of 36 and 35 students; to reduce the envelope of resources by almost 6% (31.5 hours) in the vocational high school by maintaining the existing sectors; to abolish a division of the college” adding “in addition to lost teaching hours (a hundred hours) and therefore probably positions, we dispute this figure which would have the consequence of putting our structure in difficulty”. Among the requests transmitted to the academic authority, for the general high school “the maintenance of the 4th class of second and the agreement of the requests for exemption for the cinema-audiovisual option in second; for the vocational high school, in particular “the taking into account the reality of specific sectors (Digital Systems, SN, and Trades in Electricity and its Connected Environments, MELEC); and for the college “the maintenance of all the divisions”.

While the academy inspector, Thierry Aumage, Academic Director of the Departmental Services of National Education of the Hautes-Pyrénées, was on the site for the preparation of the reception of the rector, alongside the headmaster Stéfan Angla, with Jean -François Labat and Christian Bribet, technical advisers in establishments and school life, a delegation of teaching staff and parents of pupils representing the federations met with the competent authorities. To hear from Inspector Aumage this comment “we are only at the beginning of the preparation for the next school year” adding the time “a few more weeks of collective reflection”, is to note the “point of stage” character. We will come back to it. 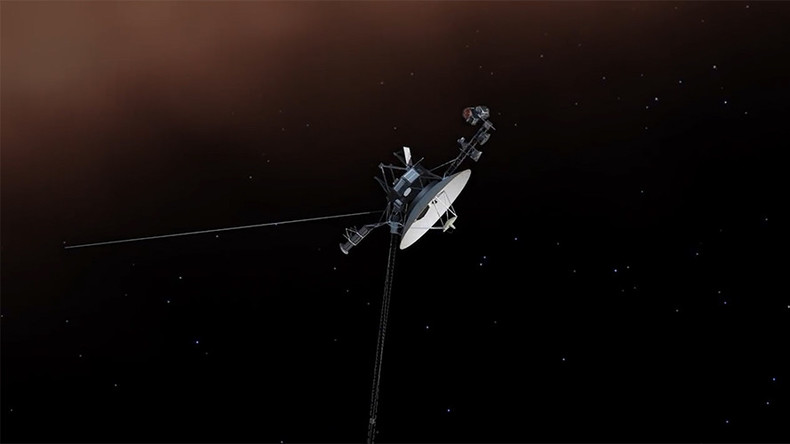 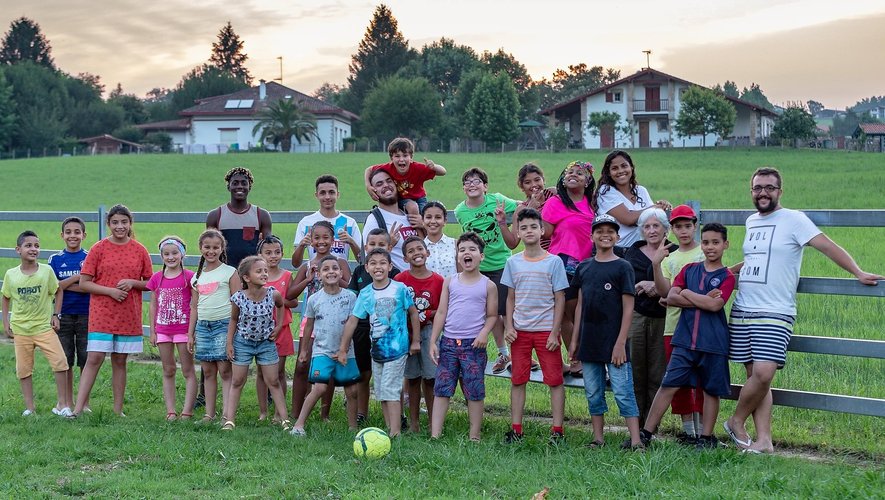