TOP 14. In bulldozer mode, Josua Tuisova’s staggering statisticWe no longer present Josua Tuisova. The Fijian martyred many defenders in the colors of Toulon and then Lyon. But the international has changed his game. He has also become, over the years, an excellent defender. He proved it once again this Saturday with a very good vision of the game against Wasps in the semi-finals of the Challenge Cup. Behind a scrum in favor of the English, the former RCT player chose to go up strong to cut the outsides. Malakai Fekitoa, who also wore the Toulon jersey, did not see it happen and he paid the price. The Lyonnais did not stop there since he immediately got up to go and stick another stopper on a Wasps player. 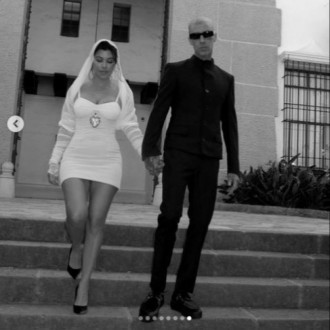