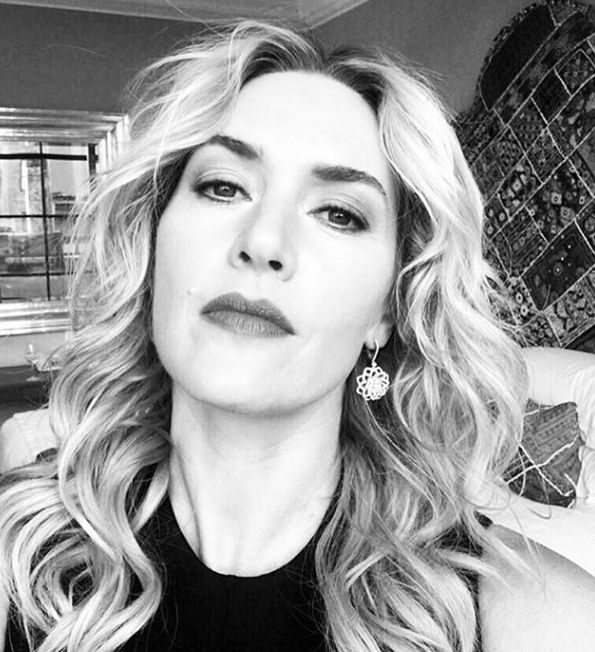 Actress Kate Winslet said in an interview with Vanity Fair magazine that she regrets collaborating with director Woody Allen on “Wonder Wheel,” and with Roman Polanski on “Carnage,” according to indiewire.com.

Woody Allen was accused by his adopted daughter, Dylan Farrow, of sexually assaulting her as a child, and Polanski was arrested in 1977 on charges of raping a 13-year-old girl.

Ahead of the world premiere of his new film, “Ammonites,” Winslet told Vanity Fair that it was a shame that Hollywood had surrounded the two controversial filmmakers with the greatest respect for so long.

“I wonder what the hell was going on in my head when I collaborated with Woody Allen and Roman Polanski?” Winslet said. “It’s incredible from my point of view how these men have been surrounded with so much respect in the film industry and for such a long time. It’s damn embarrassing. And I have to take responsibility for working with both of them. “I can’t go back in time. I’m struggling with regrets, but what’s left of us if we can’t be really honest about this.”

Winslet’s comments are different from those in an interview he gave The New York Times in September 2017, before the premiere of “Wonder Wheel” at the New York Film Festival, Indiewire recalls. Winslet, an Oscar winner, argued in favor of her collaboration with Allen at the time: “As an actor who gets a role in a film, you have to step back and say, honestly, I don’t know anything or “Something in this whole story is true or false. After you reflect for a while, you put it aside and just work with that person. Woody Allen is a wonderful director. So is Roman Polanski. We’ve had a great collaboration with both of them.” directors and that is the truth. “

The role in “Ammonites” changed Winslet’s views on the kind of roles he wants to pursue in his career.

“It really made me aware when it comes to honoring the voice that women want to get in movies and the way we really want to be represented, regardless of sexual orientation,” the actress told Vanity Fair.

“Because life is damn short and I want to make every effort to set an example for younger women. I’m leaving them a world upside down so I’d like to do everything I can to really have integrity”.