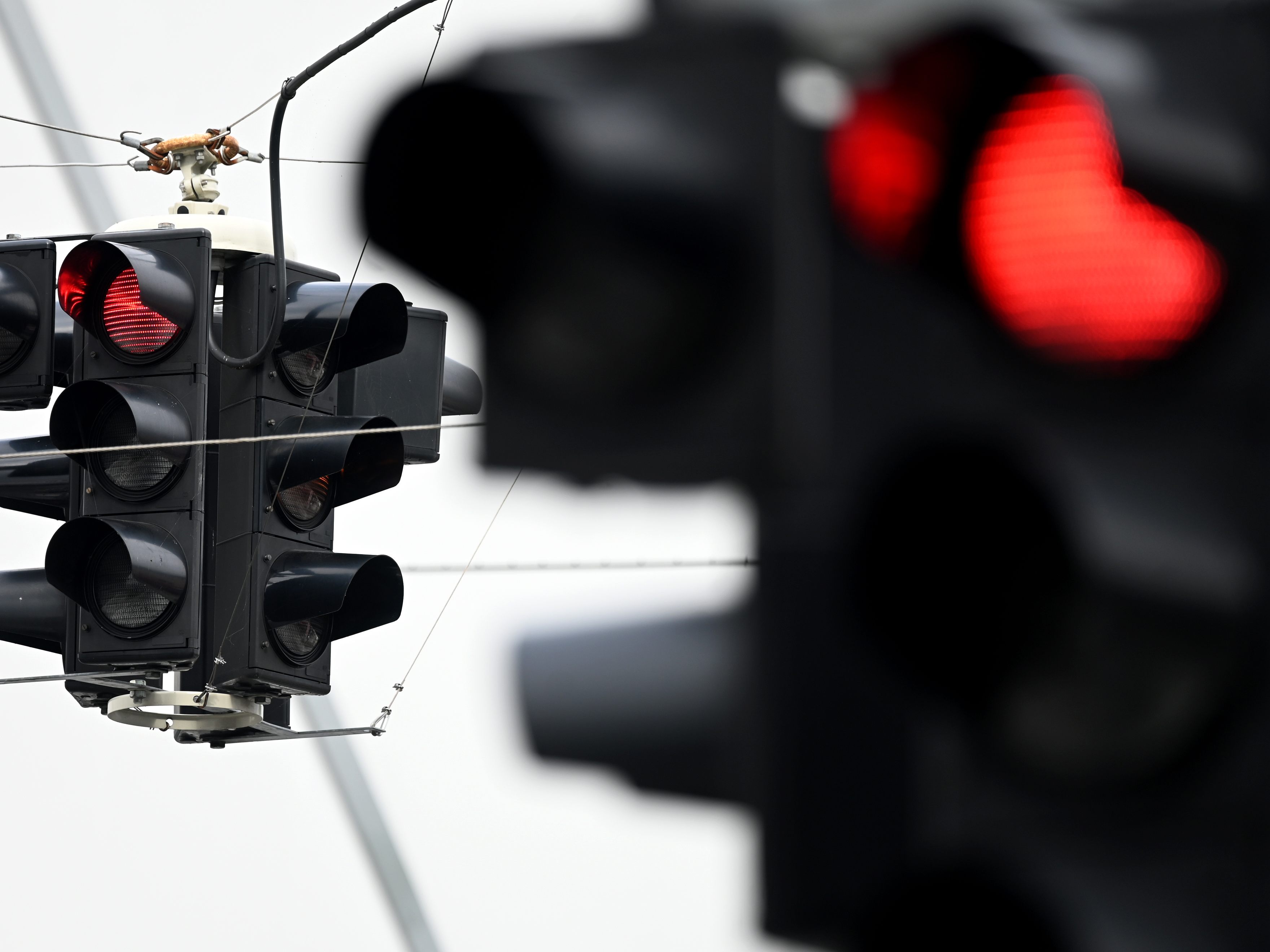 
The Corona traffic light is now more of a curiosity.
©WHAT

Vienna lights up red again on the Corona traffic light. But the capital city doesn’t really care about the poor performance if you look at the evaluation criteria.

As of this week, Austria has had a red spot on the Corona map for the first time in a long time. The traffic light commission put Vienna on the level of very high risk. It doesn’t matter that the federal capital is still the most tested and still doesn’t have the most cases. Because they are currently working with a new system that actually has hardly anything to do with the legal mandate.

Corona traffic light is now more of a curiosity

How the corona risk is to be mapped in the country is actually shown quite clearly by the Covid-19 Measures Act and is not difficult to find, as the relevant parameters are already in paragraph 1. There you can read about the criteria used to evaluate the epidemiological situation has to take place in particular. Reported are transmissibility, cluster analysis, identified source cases, testing and positivity rate, immunization coverage, virus variants, regional specifics, and healthcare resources.

After all, the latter point is actually still used in the coloring and almost exclusively. The other parameters used to be relevant to the responsible commission, which consists of representatives from the federal states and the government as well as experts, but have been sorted out over time. According to information from Vienna, there have now been double-digit calculation changes.

The most well-known was that past winter, when the limit values ​​in the omicron wave were simply crassly reduced, since a color other than red seemed unattainable for months. In June there was another major change that did not include more testing or asymptomatic cases. At that time, the so-called risk number was still decisive for which color was awarded.

Score recently added as a criterion for Corona traffic lights

The score has been around for about a month now. If the risk number was 100, it is now ten, which must not be exceeded if you do not want to end up in the red zone. For the most part, this score is based on hospital occupancy, the second major factor is staff shortages, with the understaffing – not caused by illness – lamented in many countries playing no role. The number of cases only plays a role insofar as at least the trend towards a minimal proportion is taken into account for the score. A small role in the calculation has also been assigned to wastewater monitoring.

This means that the risk assessment is de facto almost exclusively based on the situation in the hospitals. It doesn’t matter how many cases a federal state has, as long as care is available. If, due to the high number of cases and the associated staff shortages, for example, kindergartens had to close or the garbage disposal no longer worked as usual, it would not matter to the traffic light as long as there were enough hospital beds and staff for it.

This calculation method then produces some things that seem quite bizarre. As one of only two countries in the yellow area of ​​​​medium risk, Upper Austria is the country with the highest case incidence and the third lowest test rate, which suggests a rather high number of unreported cases. The second federal state, with Vorarlberg, is the one that shows the most unfavorable trend among the over-65s who are particularly at risk from Covid. However, this is irrelevant for the colour, because this factor is also shown in the Commission’s working document, but is not used for the colour. Both countries benefit from the low occupancy rates in the hospitals.

Case numbers have hardly any influence on classification

The fact that the number of infections hardly plays any role in the assessment has long been justified by the Commission with the small number of tests, which means that the reality of the infection process can no longer be mapped in this way. The fact that this factor has disappeared is unfavorable for those countries in which tests are still being carried out quite eagerly, which means that the number of unreported cases is probably lower – these are the “red” Vienna and the “orange” Burgenland.

The consolation for those countries that do poorly at traffic lights is that the color really doesn’t matter. Because the original idea that regional measures should be taken on the basis of this risk profile was de facto rejected by politicians even before the first traffic lights switched on in September 2020. 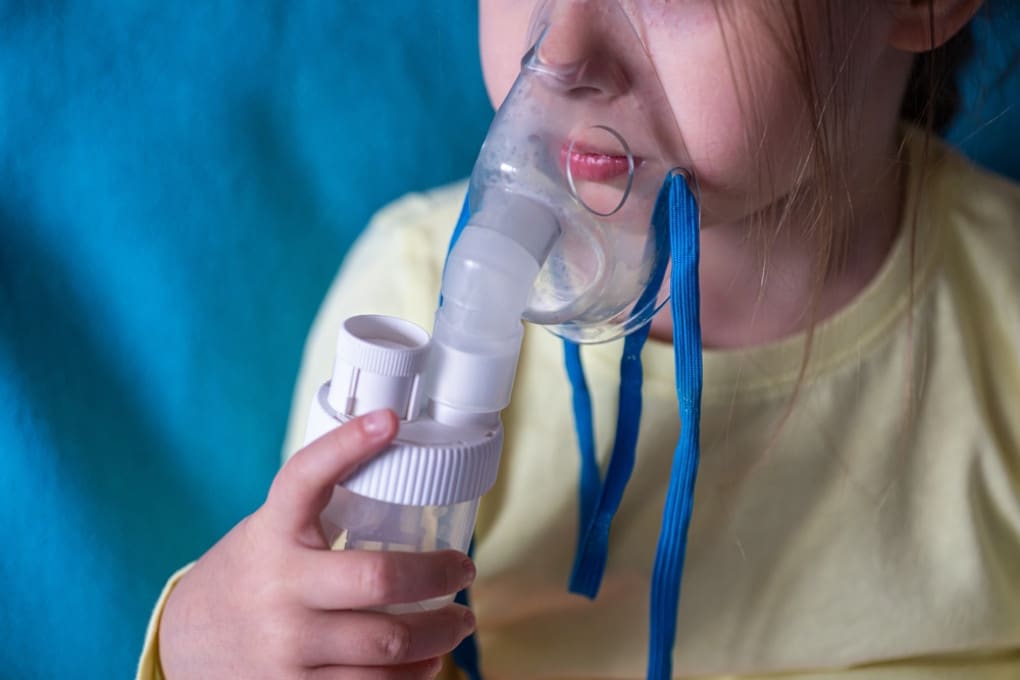 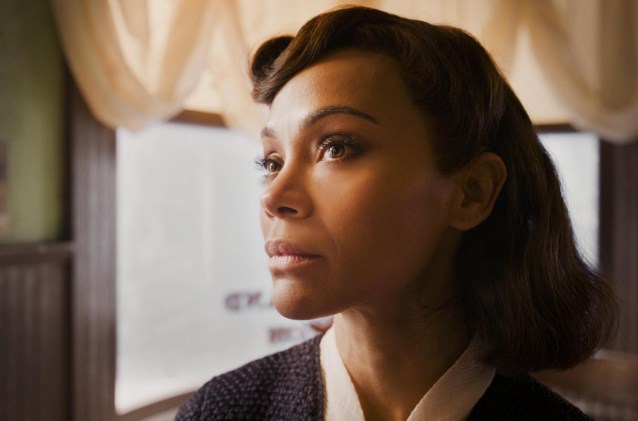 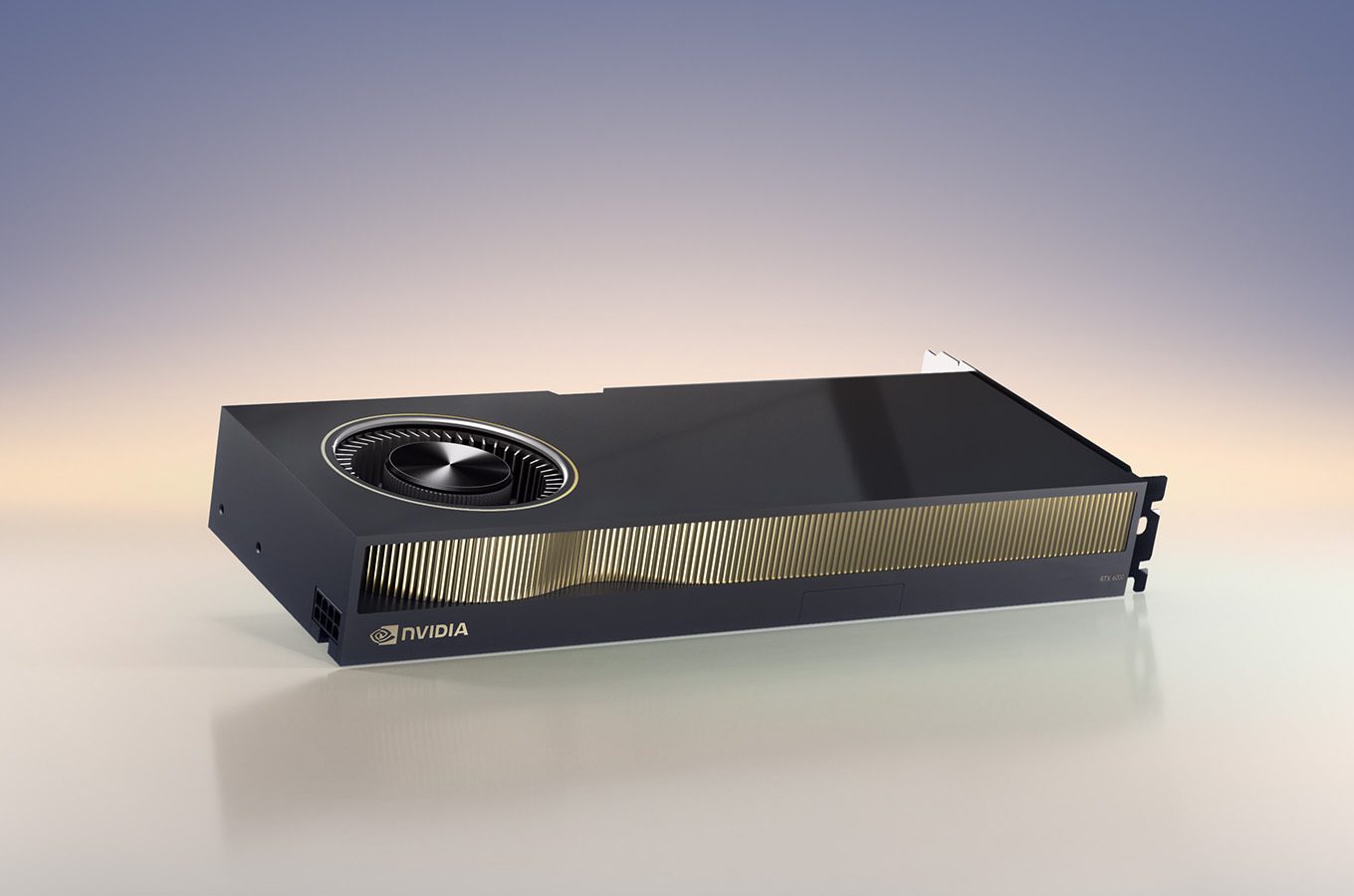 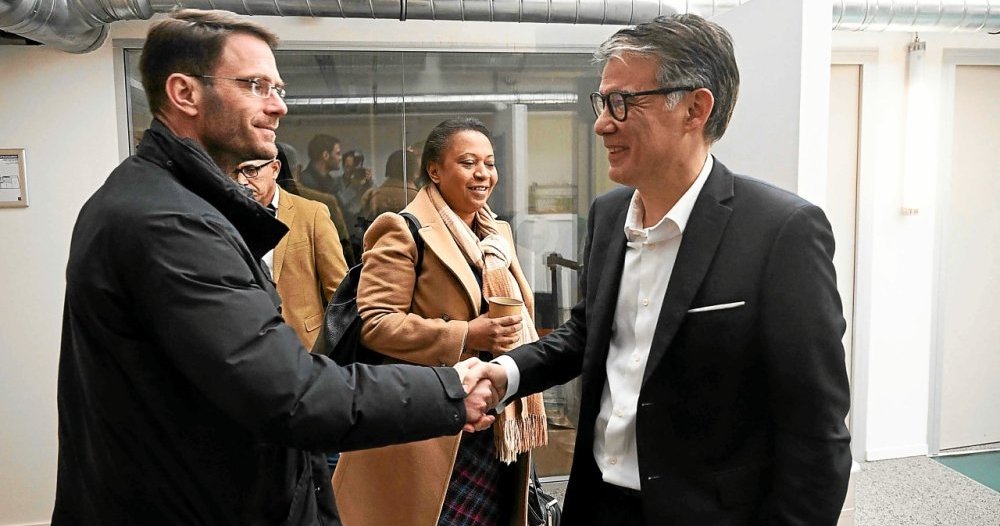