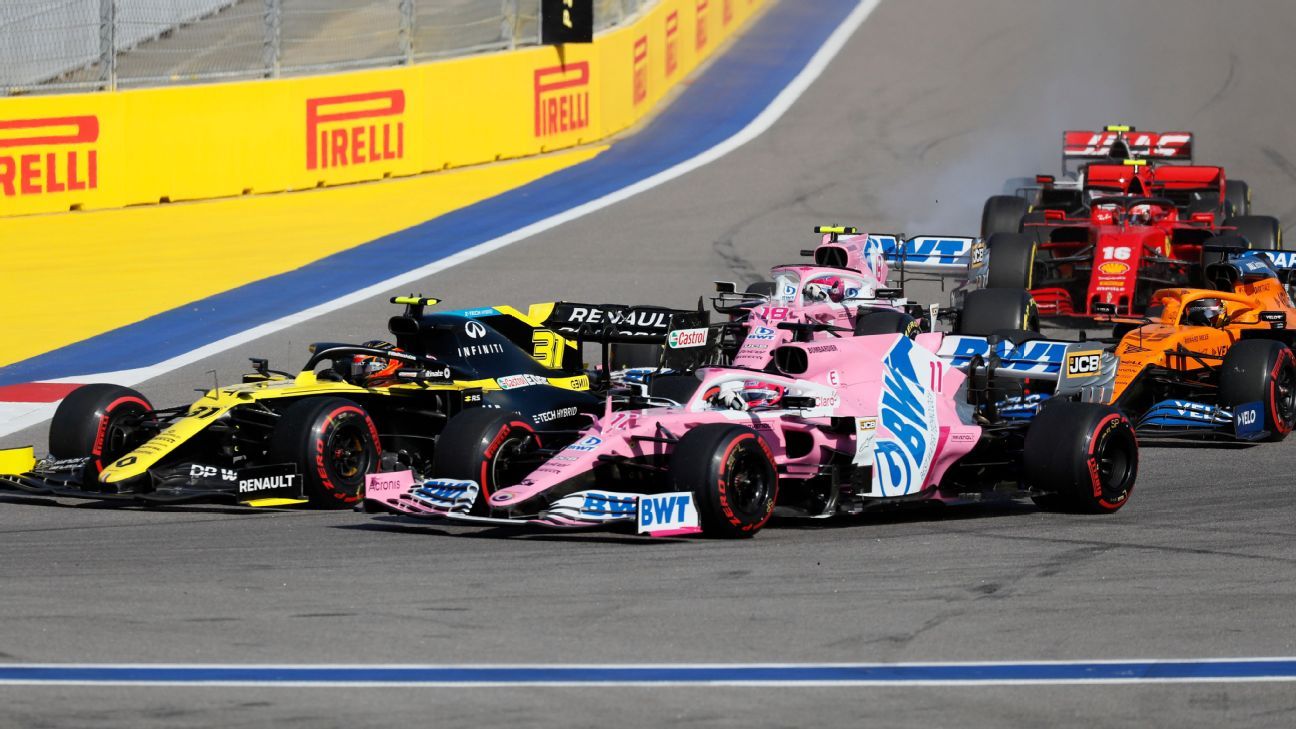 The Vietnam Grand Prix joins that of Mexico, among others, which is definitively canceled due to the covid-19 pandemic

The organizers of the Formula One Grand Prix of Vietnam announced this Friday the definitive cancellation of the event for this year due to the pandemic of the covid-19, which leaves the Asian country without the showcase that was supposed to host this competition for the first time.

“This has been a very difficult decision for us to make but it was finally the only solution after reviewing all the safety and efficiency criteria under current conditions,” he said in a statement. Le Ngoc Chi, director of the society Vietnam Grand Prix Corporation.

The company will return the amount of the tickets sold after several months of doubts about a race that was to be held in April and that has been postponed during the year until the final cancellation, already expected by fans since the International Automobile Federation ( FIA) excluded the Hanoi GP from its new calendar.

Vietnam It is one of the countries that has best managed the covid-19 pandemic, with 35 deaths and 1,124 positive cases since January, but the strict sanitary measures required by the Government make the organization of events of this type impractical.

The borders have been closed to tourism since the end of March and only repatriated Vietnamese and foreign workers with the certificate of experts can enter the country, who have to comply with a two-week quarantine in hotels and government centers.

With this cancellation Vietnam follows in the footsteps of Azerbaijan, Singapore, Japan, Canada, the United States, Mexico and Brazil, which in recent months have been forced to cancel their respective grand prizes for this world championship.