Viktor Orbán: now the monkey jumps into the water 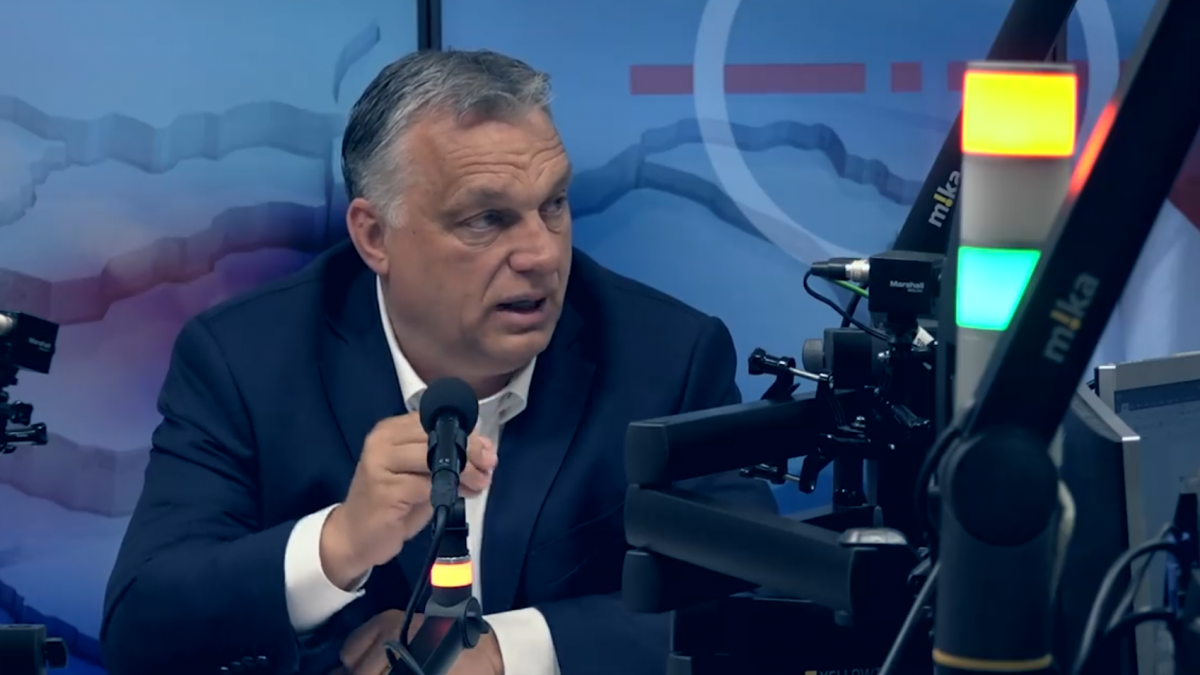 YOU CAN LISTEN TO THE FULL INTERVIEW HERE.

“The war has been going on for nine months, the idea was that the sanctions would bring the war to an end, and bring us closer to the end of the war. The events prove that this did not work out, and in fact, we faced economic difficulties. In the meantime, the Russians had extra income from which they can continue the war,” stated the Prime Minister.

According to him, the most serious part of the sanctions will enter into force on December 5, “now the monkey jumps into the water”.

Even Hungary cannot escape the price-inflating effect of the 9th sanctions package, and the price is the biggest problem

– he added, indicating that he would not have any problems with the care.

“We know what the bureaucrats in Brussels want, to extend the sanctions to gas and nuclear energy. So far, we have an exemption, but if there is no exemption, it would have tragic consequences for Hungary,” he said, adding that if an exception had been won so far, now will succeed, but for this the people have to confirm the government’s position by completing the national consultation, “we are talking about a serious issue”.

It is known that the number of people completing the consultation exceeded one million on Thursday.

“Fortunately, people don’t just fill it out, they also talk about it, the country understood that

According to him, peace can be achieved through a ceasefire and peace negotiations, but the pro-war side of Europe does not understand this.

Who can Europe count on in this situation, when it gets gas at three times the price?

“The Europeans are lost, we are wandering in the dark forest.

So far, the European economic strategy has looked like trying to import cheap raw materials and energy from Russia, in exchange for supplying technology. We decided to abolish this in Europe, we didn’t see it as a good idea, but the big boys, Germany and France, carried their will,

Europe has cut itself off from Russian energy and raw materials,” said Viktor Orbán.

It is not known what will come instead of the current line-up, the prime minister keeps asking this question in European forums, but “there is no answer”, he said.

“We can’t wait for someone to come up with the answer to this question, we have to develop the Hungarian economy from our own sources.”

He also spoke about the adoption of the recovery strategy by the EU after one and a half years.

“Speed ​​would have been the most important thing here, they could have provided these resources already in the summer of 2021. Why did they do this, why did they take time? There were political reasons,” he answered.

According to him, instead of giving the necessary resources to Hungary, the West instead rolled the dollars to the left. On the other hand, according to him, it turned out that the Hungarian plan is excellent in Europe, and this was confirmed by the grades.

“It was a good decision that Tibor Navracsics returned to the government, he managed the negotiations well,” said the Prime Minister.

Speaking about the negotiations with the union, he said that there are some requests that cannot be met:

According to him, there is an unexpected, “third item” before Europe, apart from its own problems and the war, the financing of Ukraine, for example the payment of pensions or the state apparatus, the maintenance of transport and the like.

“18 billion euros should be given to Ukraine. We accept this, we are not happy about it.

Hungary realizes that Ukraine needs to be helped, the only question is how to help. There are two suggestions:

“Job-killing tax increase” – he responded in the studio to the European suggestion of a global minimum tax on the table. According to him, this would bring tax policy under EU competence, which, according to Viktor Orbán, is not a good idea.

After that, he talked about family protection.

“Right now there is not enough room for maneuver, we are working on it. You have to understand that in 2021 Hungary’s energy supply cost 7 billion euros, in 2022 it will cost 17 billion, and in 2023 this figure could go even higher. This surplus can even be used for family support or we could use it for pensions, if there were any, but it has to be created. We are working full steam on the redesign of the budget for 2023. We believe that if entrepreneurs and employees do their job next year, we can count on economic growth of 1.5 percent, and we can to protect families’ utility allowance, which is HUF 181,000 per household per month on average,” Viktor Orbán detailed.

Next year, every HUF will be put into the overhead protection fund so that the country can pay the penalty premium.

Finally, he spoke about some migration events at the southern border.

“The situation is getting worse, unfortunate conditions are developing on our southern borders, Hungarians are suffering on both sides of the border, their lives are slowly becoming unbearable. We cannot protect the borders better, so we have to push the line of defense further south. Now the money and the means are flowing collection, so that we can march to the southern border of Serbia,” said Viktor Orbán, who says that migration is the biggest challenge facing Hungary and Europe in a historical perspective. 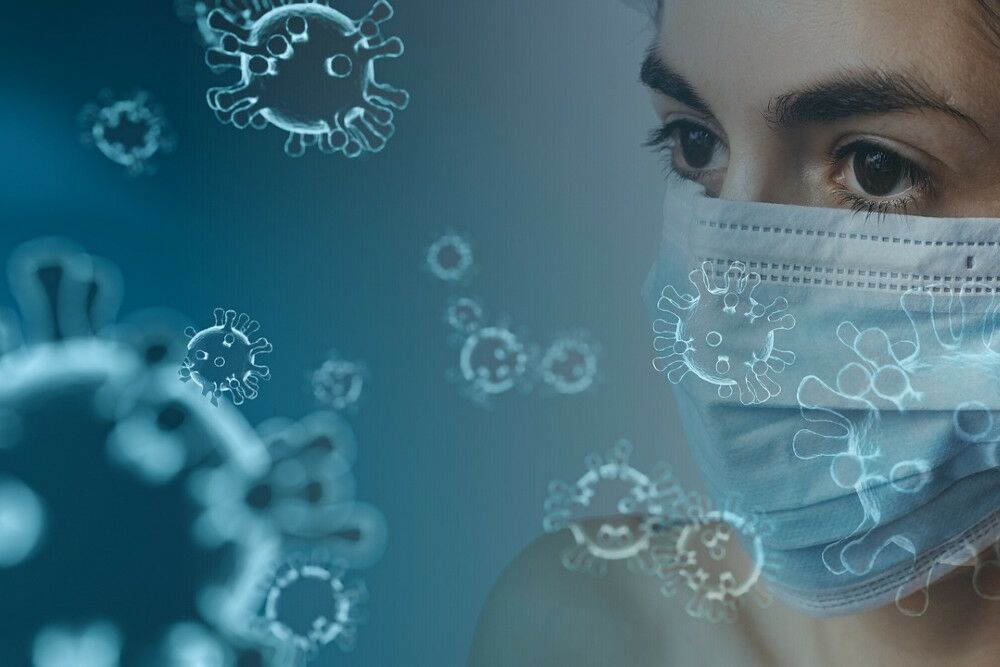 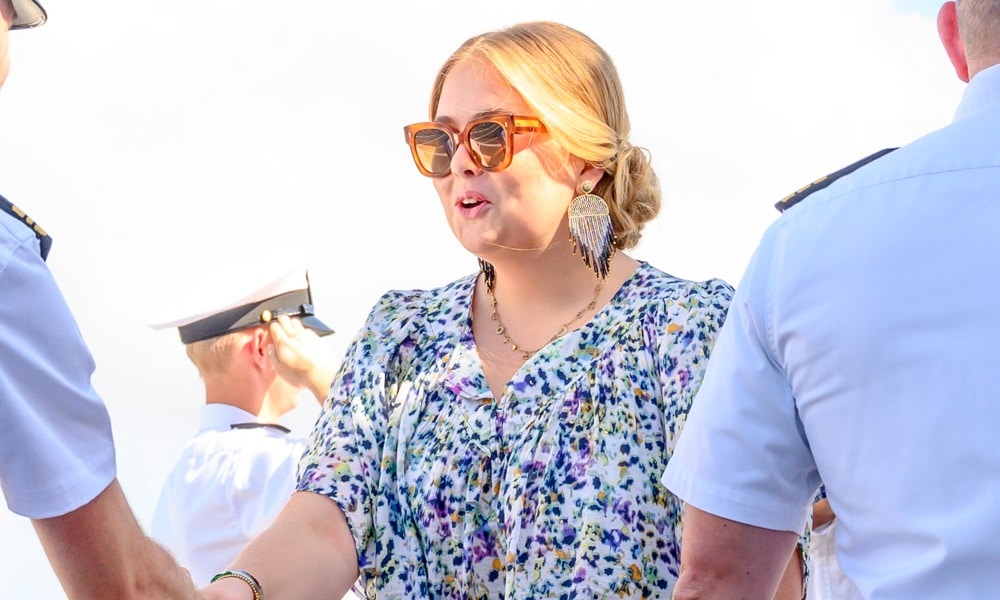 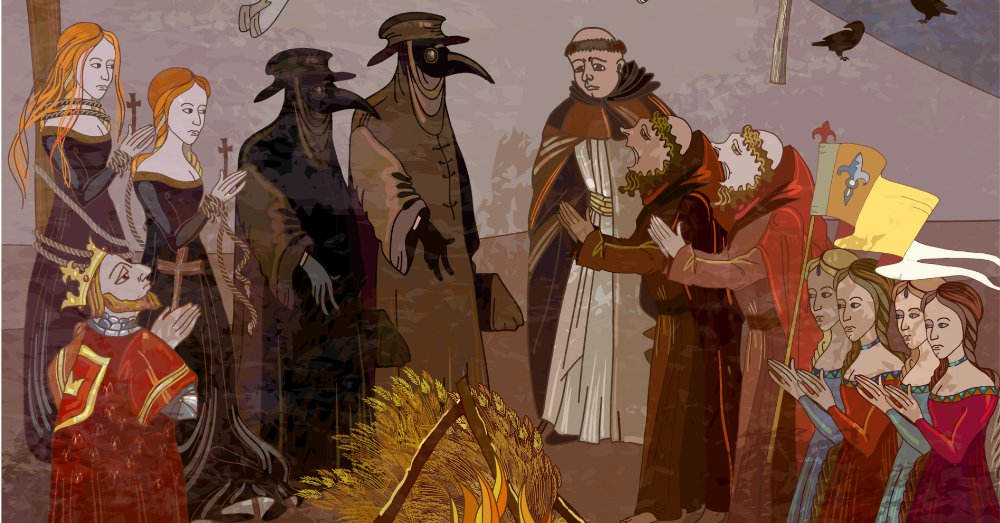 PAL CAST. The Black Death in ‘The story of Flanders’, with author of the book ‘1349’ Joren Vermeersch