Home » Entertainment » Vinzidorf: Resistance against the homeless facility is formed 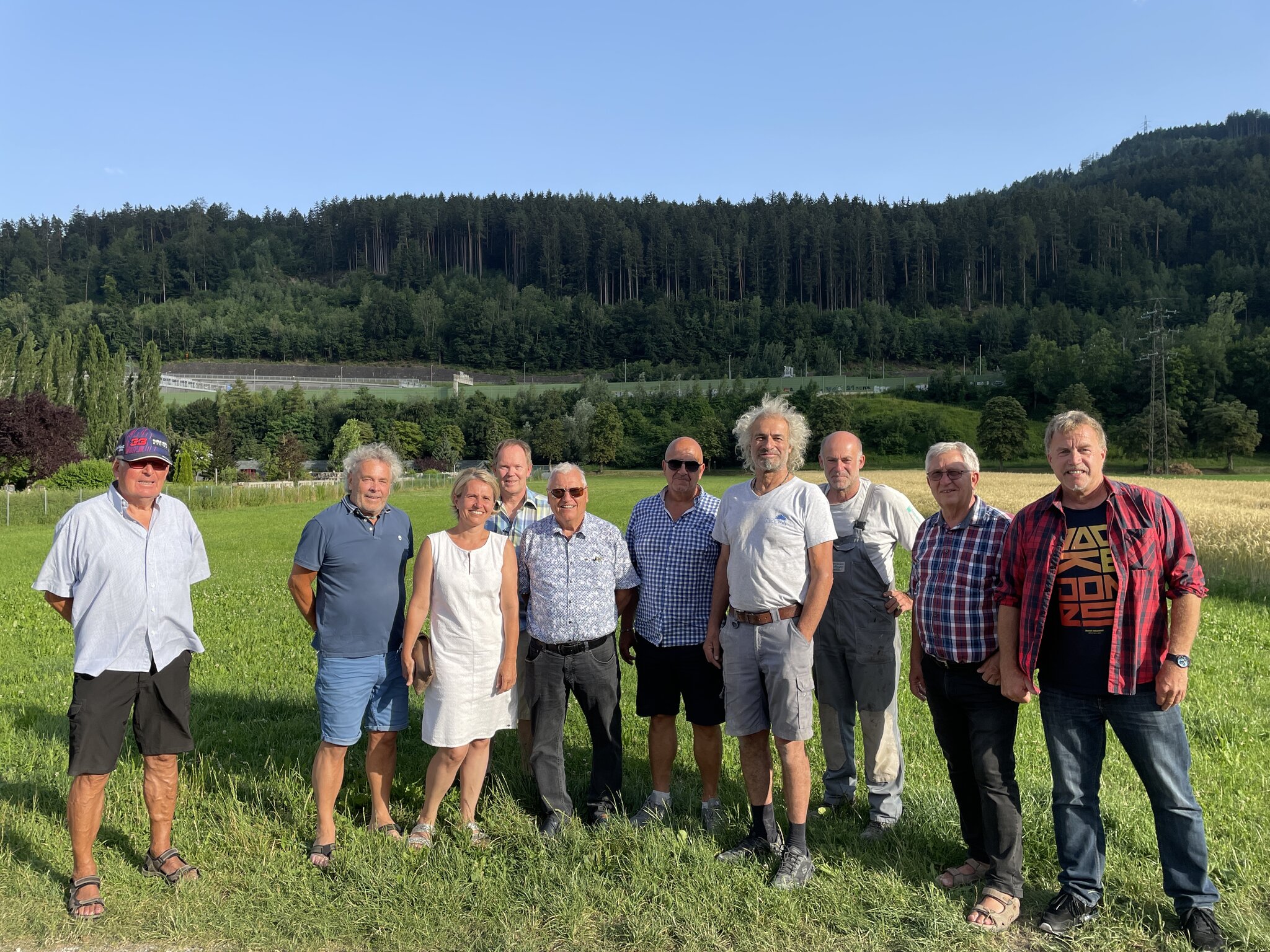 The resistance against the planned project of a Vinzi village next to the Pradler cemetery is growing, as are the allegations against those responsible for the project. Hardly anyone received the information circular, which is said to have been distributed to more than 260 households.

INNSBRUCK. With a so-called Vinzidorf, the Vinzenz community, the Red Cross and the association for the homeless would like to provide 20 long-term homeless people with a dignified roof over their heads. The planned location next to the Pradler Cemetery is out of the question for the residents: “Homeless facility yes, but not here” is the tenor. But it’s not just the location that upsets those residents who now want to form resistance. An information event a few weeks ago was hardly attended by residents because, as they claim, the corresponding circular was distributed to far fewer households than those responsible for the project stated. In addition, there is already a list of signatures against the planned project, which is to be built on land that belongs to Wilten Abbey and is being made available for the Vinzidorf project for charitable reasons. One of these signature lists, with about 20 names, was presented at a local town meeting, with the note that there were several more of these signature lists with over a hundred names.

Criticism of plans and homeless people

A resident explains, “that she can no longer let her children outside the door when the homeless live here. Why not build a facility like this outside next to the DEZ, there’s enough space.” It is also incomprehensible that people are cared for here without having to lift a finger for it, according to another accusation. Others, on the other hand, are against the project, but primarily see the type of communication as problematic and would like another event to which all residents and not just a few are invited. Municipal councilor Gerald Depaoli, who accepted the invitation from the residents, promised them to contact the project managers and to propose another event at the planned project location.

You can read more news from Innsbruck here.