Violation of lunch law in Kuwait 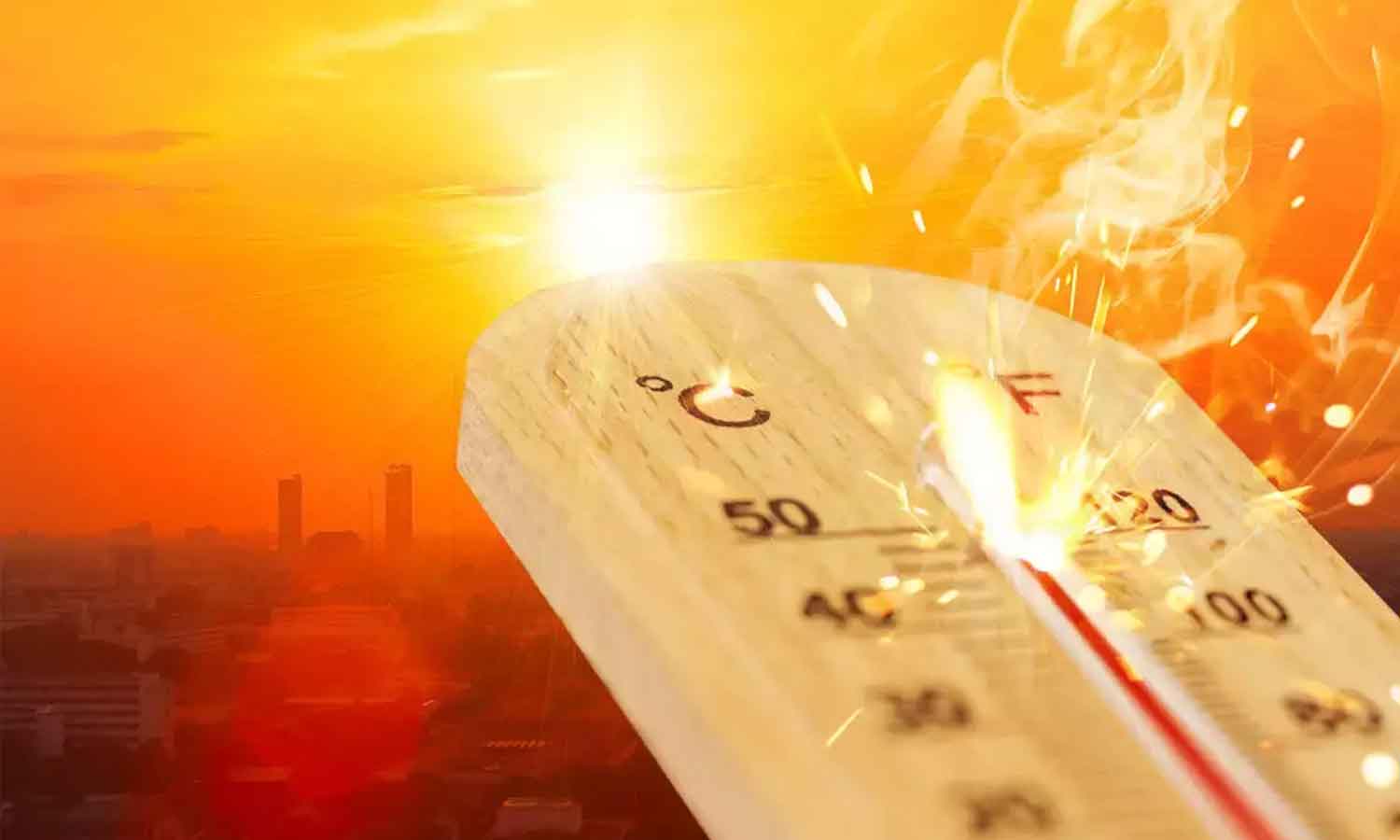 Kuwait’s lunch break, which has been in place since June 1, is reportedly being widely violated. Authorities found that many companies were forcing workers to work during the day. With this, the officers of the Occupational Safety Division of the Manpower Authority activated the inspection in the field. Aseel al-Masjid, head of the public relations department and official spokesman for the Manpower Authority, said the law would not be compromised and would be dealt with severely.

Rest in the afternoon was made mandatory to protect the health of the workers in view of the summer heat. It is forbidden to work in direct sunlight between eleven and four o’clock in the afternoon. Noon afternoon work is prohibited until 31 August.