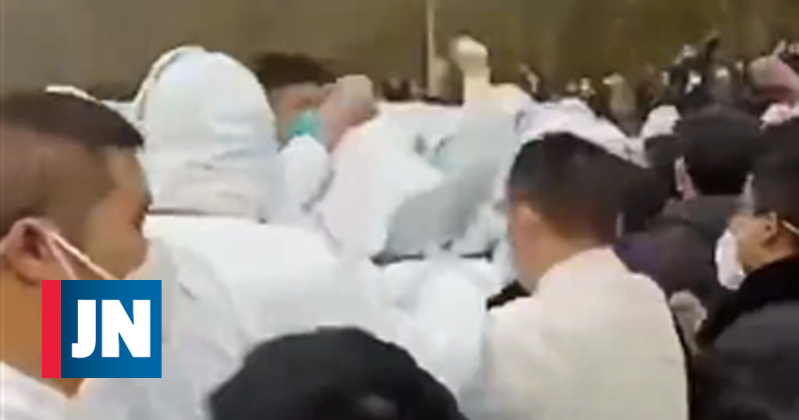 Violent protests erupted this Wednesday at the world’s largest iPhone factory, located in central China, at a time when authorities are trying to contain an outbreak of covid-19 and maintain production, before the Christmas period.

Videos released by workers at the factory, located in the city of Zhengzhou, Henan province, show employees clashing with police officers armed with batons and dressed in white protective suits. In the images, there are police officers beating workers, among whom some are bleeding from the head and others are limping.

China’s zero tolerance policy for covid-19 poses a challenge to the management of the factory owned by the Taiwanese group Foxconn, which employs, in a normal period, more than 200,000 workers in the suburbs of Zhengzhou.

The company confirmed in a statement that there were violent clashes on the premises.

The group, which assembles electronic products for many international brands, including US-based Apple, said workers had complained about wage issues and poor working conditions.

The factory registered a increase in covid-19 cases, in recent weeks, imposing a “closed circuit” work system. This means that the workers are prohibited from leaving the premises.

Problems at the factory earlier this month prompted Apple to revise delivery dates for the latest-generation iPhone 14 and issue a rare warning to investors about delays.

Workers at the Foxconn factory said the protests began after the company refused to pay promised bonuses. The videos show workers overturning carts, entering the factory offices and destroying a booth where covid-19 detection tests are carried out.

Foxconn has been working with the provincial government of Henan, where the factory is located, to replenish its assembly lines with new workers after a COVID-19 outbreak led to a mass exodus of workers in late 2019. last month.

Local authorities were tasked with helping to recruit workers for the factory, which accounted for 60% of exports. To maintain production, Foxconn also offered bonuses to remaining employees. 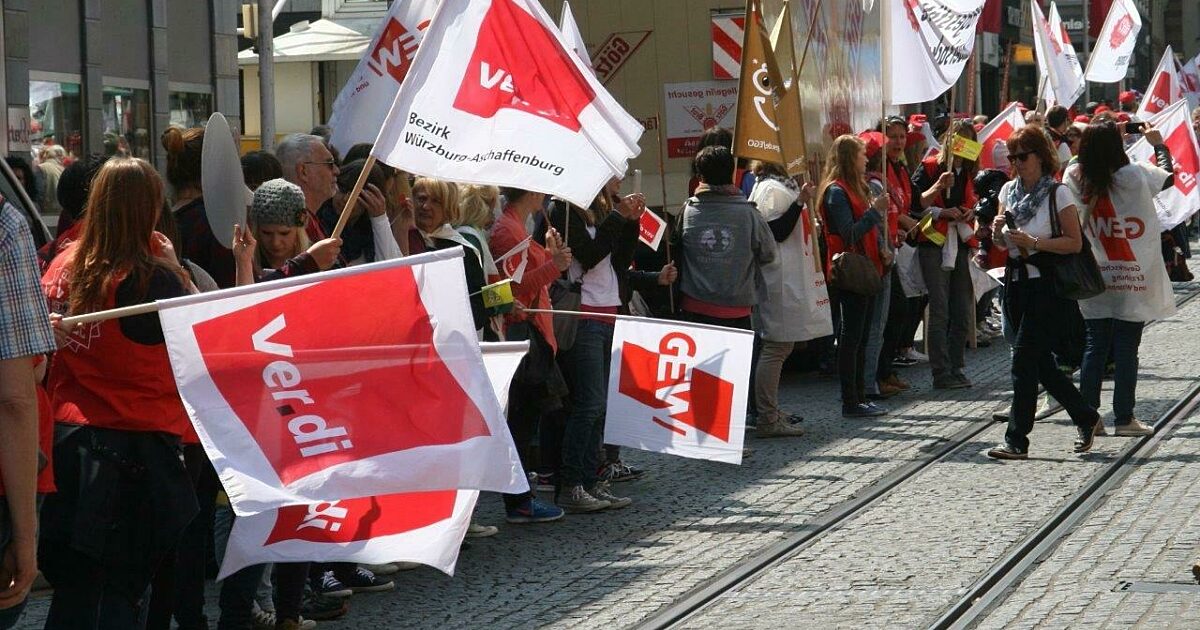 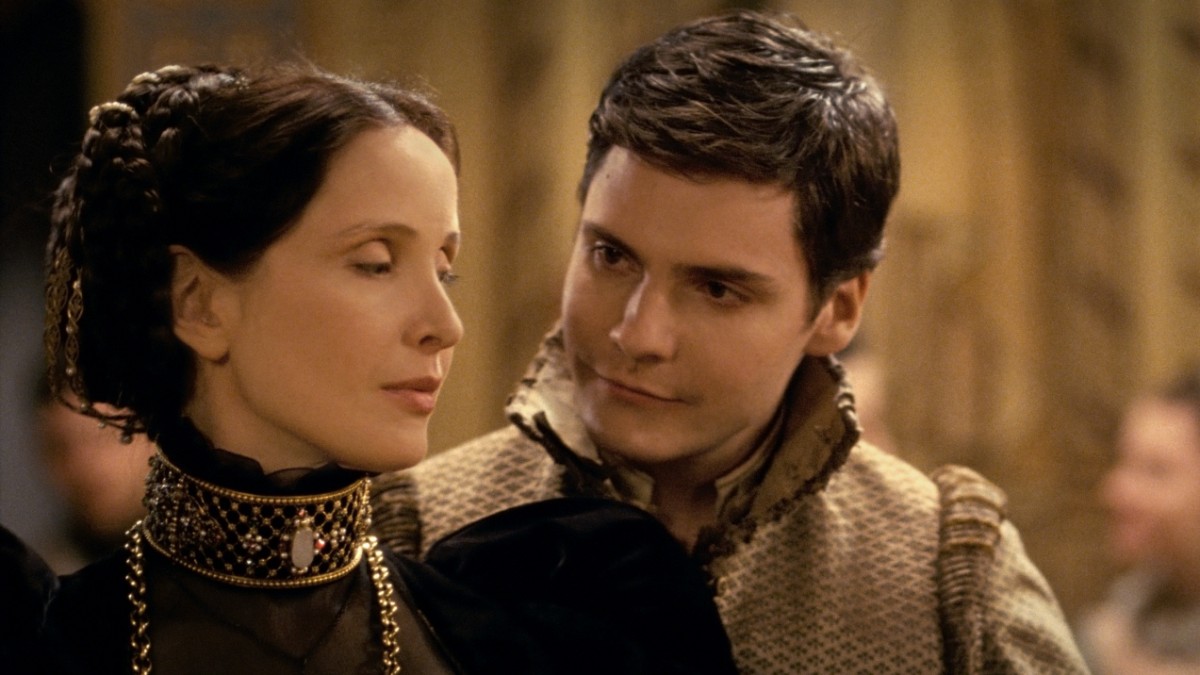 Serial killer: Elisabeth Bathory is said to have killed up to 650 women – Society

Florentino Pérez lets him escape: there is already a closed agreement and he will go to the Premier League 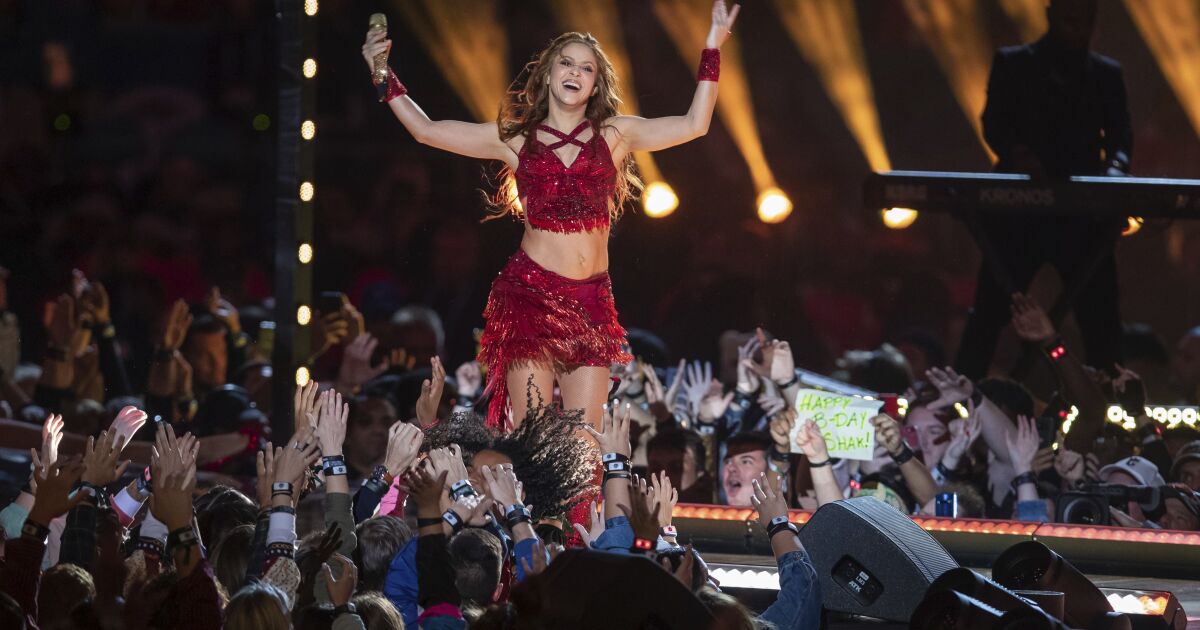