TEMPO.CO, Jakarta – Recently, there have been reports that Kualanamu International Airport in North Sumatra has been sold to India. This information emerged after PT Angkasa Pura II (Persero) signed a strategic partnership with the GMR Airports Consortium to manage and develop the airport.

AP II is the majority shareholder by controlling 51 percent of the shares in Angkasa Pura Aviation, while the GMR Airports Consortium holds 49 percent of the shares. The cooperation was then seen as one of the steps to release Kualanamu Airport to foreigners. What is the chronology?

After the collaboration was announced, the former Secretary of the Ministry of SOEs, Said Didu, reacted. Through his personal Twitter @msaid_didu, he stated that the various conditions associated with the disposal of shares equal the sale of assets.

“For those who understand corporations, if it involves the release of shares, it means that assets have been sold – no longer a joint operation, said Said Didu, November 26. Said Didu added: “Joint Operation is where the parties enter capital to manage the facilities and share the profits according to the agreement – there is no transfer of shares. Clear? ” he said.

Said Didu’s tweet was immediately confronted by the Special Staff of the Ministry of SOEs for Communication, Arya Sinulingga. Through his personal Twitter account, Arya explained that no assets were sold to foreigners. “So it would be wrong to say that there was an asset sale,” said Arya while linking Said Didu’s account to his tweet. 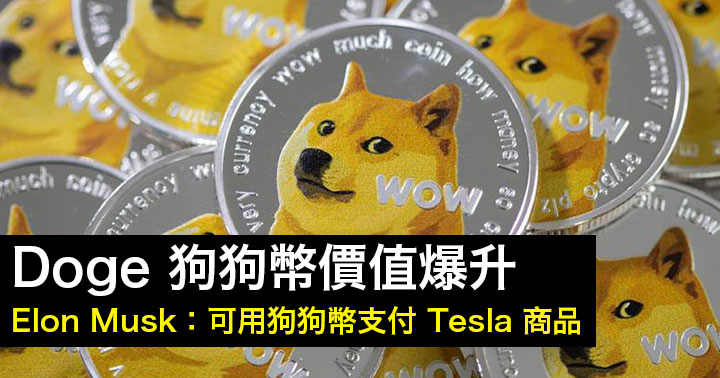 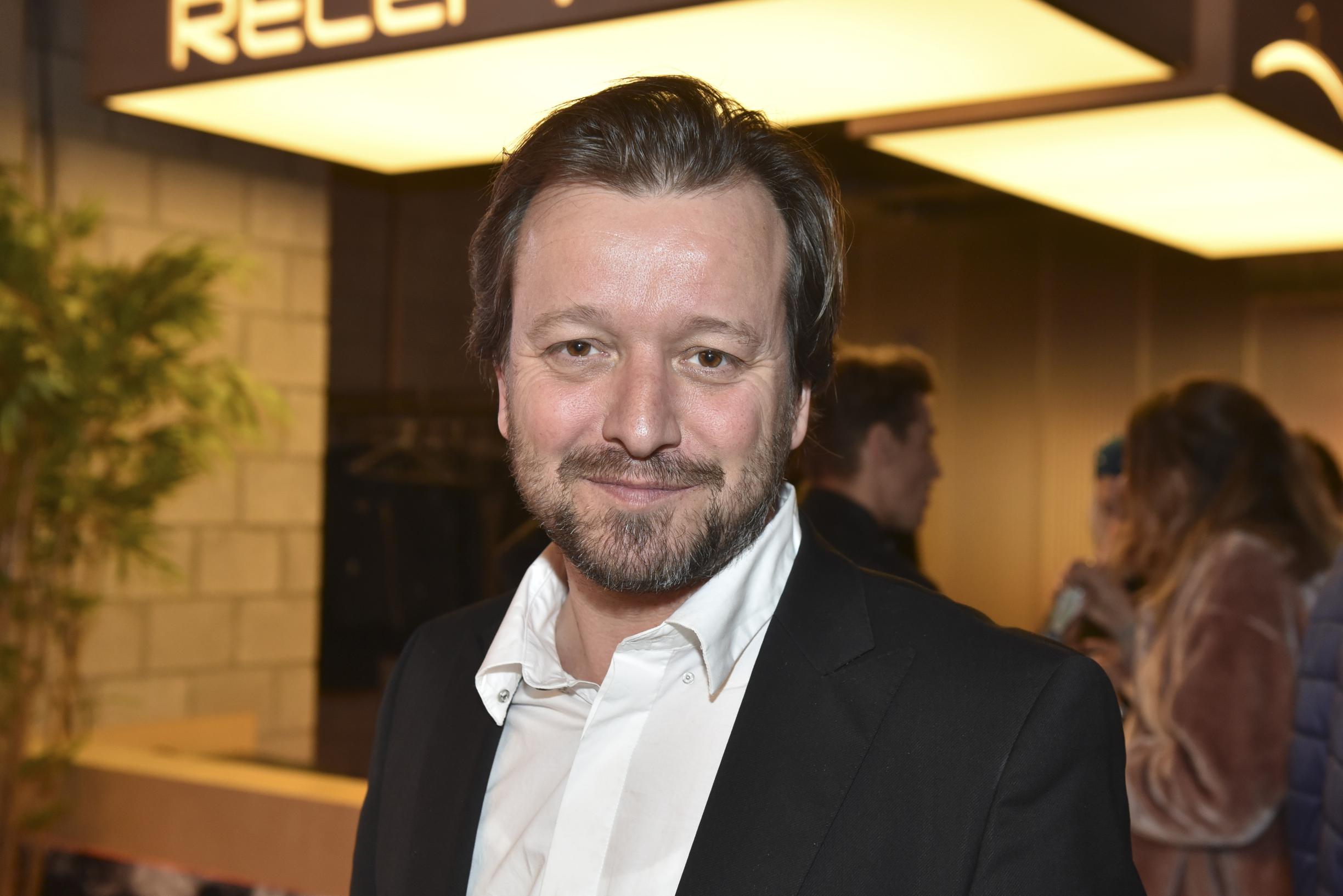