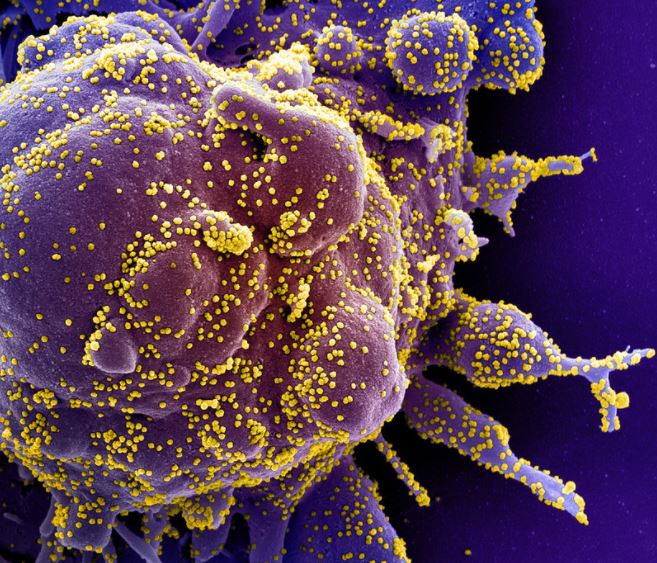 SARS-CoV-2 (SARS-CoV-2). All the yellow dots are the Corona 19 virus. Provided by the US National Institute of Allergy and Infectious Diseases (NIAID)

As of 00:00 on the 30th of last month, the primary vaccination rate for the novel coronavirus infection (COVID-19) vaccine compared to the total population reached 76%, and the proportion of those who completed the vaccination reached 49.0%. However, the number of confirmed cases is breaking the record for the most by day of the week in the last week. The situation is no different in Singapore, where the vaccination rate exceeds 80%, and Israel, which started the first booster vaccination (boost shot).

Although the vaccination rate is increasing, the core cause of the unabated number of confirmed cases is the mutation of the COVID-19 virus. In Korea, the delta mutation (Indian mutation), which already has superior infectivity, has become the dominant species, and the rapid increase in the number of confirmed cases does not stop. Virus experts believe that the COVID-19 virus is mutating under ‘selective pressure’ by the social distancing system and personal immune system, and the selective pressure is expected to grow stronger. There is also a prediction that mutations can occur centered on unvaccinated individuals, who are prone to virus propagation in the body, and may appear at any time in the form of incapacitating the vaccine.

○ Mutations appear due to selective pressure of distance and treatment

‘Selective pressure’ is the pressure that causes organisms to survive in their habitat. It encompasses all biological, chemical, and physical factors that induce selective proliferation of individuals with traits favorable to survival. Virologist Song Dae-seop, a professor of pharmacy at Korea University, said, “Rather than mutating with a certain direction, when selective pressure is applied, the probability of mutation increases. In fact, the reason that mutations occur more frequently in patients who have been given long-term administration of plasma therapy or remdesivir for severe COVID-19 is because the selective pressure of treatment is applied.

It is analyzed that the selective pressure of distance taken before vaccination induced mutation in the form of increasing the infectivity of the virus. After infecting the human body, the amount of the virus that replicates and multiplies in the body increases to increase the infectivity. Professor Jung Yong-seok of the Department of Biology at Kyunghee University explained, “The infectivity is related to the efficiency of virus replication.

In fact, a series of studies have shown that the COVID-19 virus has mutated in the direction of increasing the amount of the virus. A team led by Professor Don Milton of the University of Maryland’s School of Public Health published an analysis on the 16th of the international scientific journal ‘Clinical Infectious Diseases’ that the UK-derived alpha mutation multiplied 43 to 100 times more than the existing virus. Earlier, in July, a team of researchers from the Chinese Center for Disease Control and Prevention in Rujing published an analysis on the ‘MedArchive’ site, a pre-disclosure site, that the delta mutation from India multiplied 1000 to 1260 times more than the existing virus.

An increase in the amount of virus increases the possibility of airborne transmission and toxicity. It is a natural increase in the amount excreted into the air through the nose or mouth. “The mutants continue to develop their ability to transmit airborne transmission,” Milton said. Professor Jung said, “The faster the virus grows, the faster the virus spreads from the host cell to other organs and the higher the toxicity.”

○ The new selective pressure is the ‘vaccination rate’… The key is to quickly reduce the number of unvaccinated people.

There is also concern that the global vaccination rate may act as a new selection pressure, and mutations that avoid the vaccine may emerge. This is because the immune response of a vaccine that completely blocks the penetration of the virus into the body is the strongest among selective pressures. The higher the inoculation rate, the greater the selection pressure.

Professor Song said, “The immune response varies from person to person, but the possibility of virus mutation increases whenever various situations are encountered. Professor Jeong also said, “There is a possibility that mutations will occur in the rest of the world except for about 3 billion people who have been vaccinated and about 200 million people who have acquired natural immunity out of the world’s 7 billion people. We are cautious, but there will be limits to mutations for immune evasion.”

The problem is that it is difficult to predict the extent or direction of the mutation. The COVID-19 virus has 30,000 nucleotides, which are the building blocks of DNA. Even if one of them is mutated, it is not easy to determine how it affects the overall characteristics of the virus, such as infectivity or toxicity. Also, it is an analysis that should be taken into consideration that mutations usually occur in several parts rather than alone.

Experts stressed the need to quickly reduce the number of unvaccinated people to reduce the chance of mutation. Professor Jeong said, “Mutation occurs only when the virus multiplies. Rapid response to mutations with immune evasion ability was also emphasized. Professor Song said, “It is necessary to continuously respond to mutations that reduce efficacy along with vaccination.” 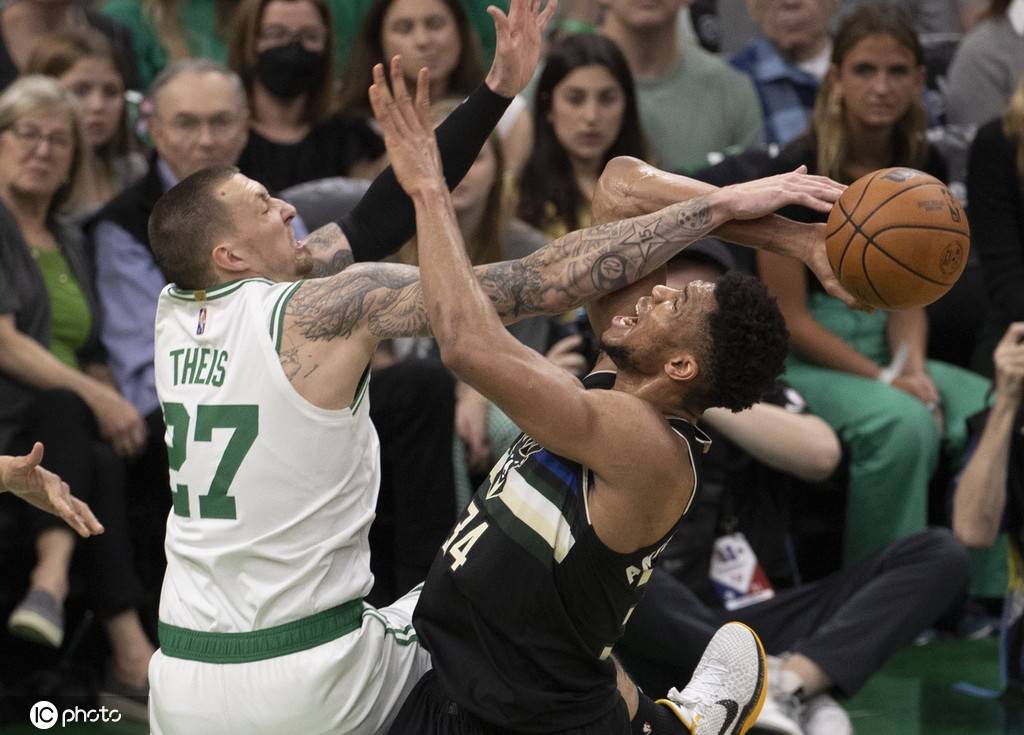 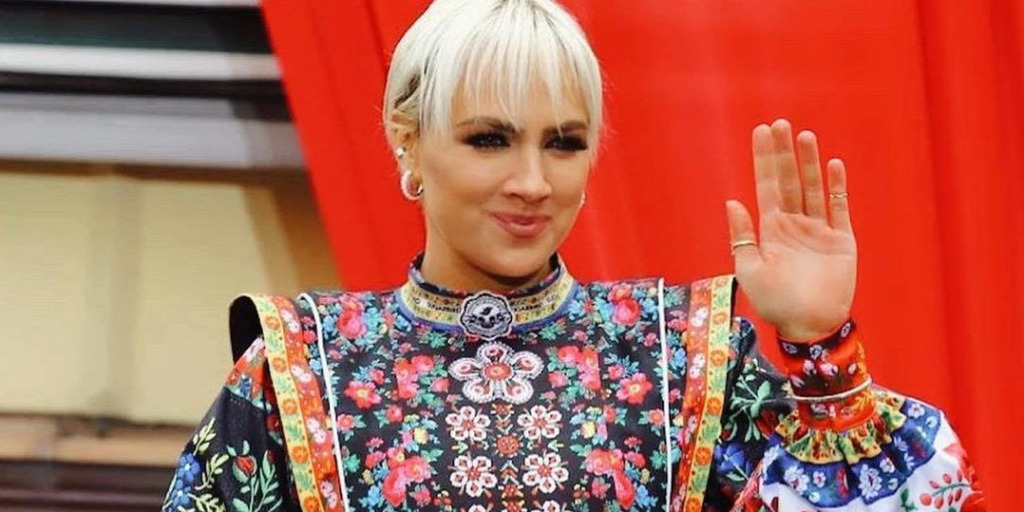 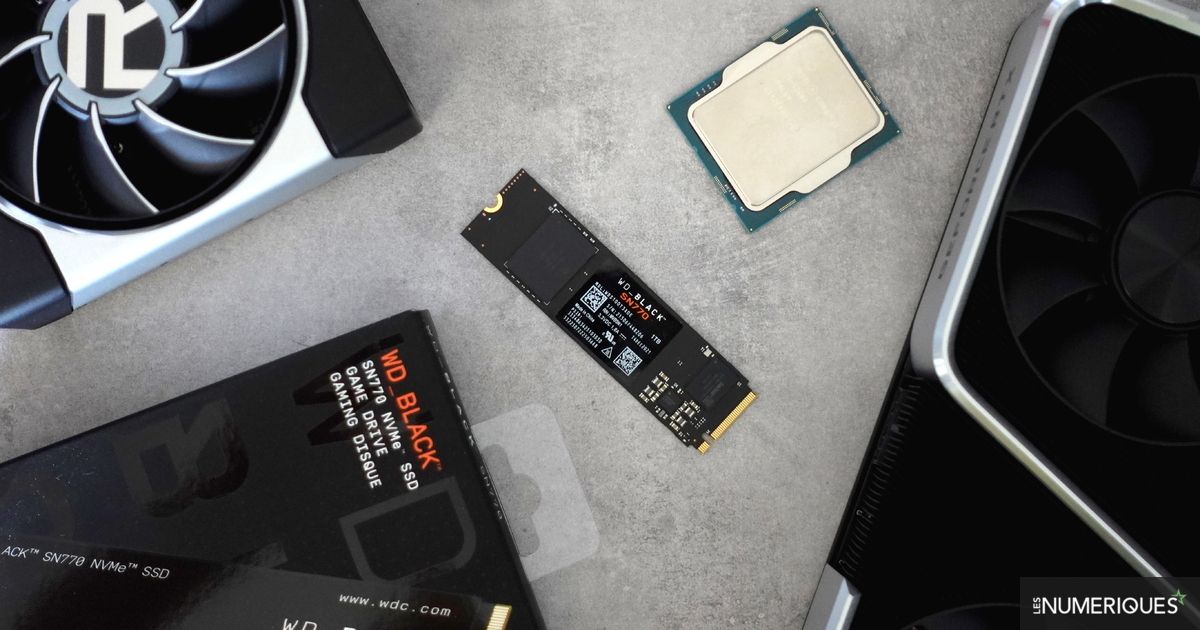 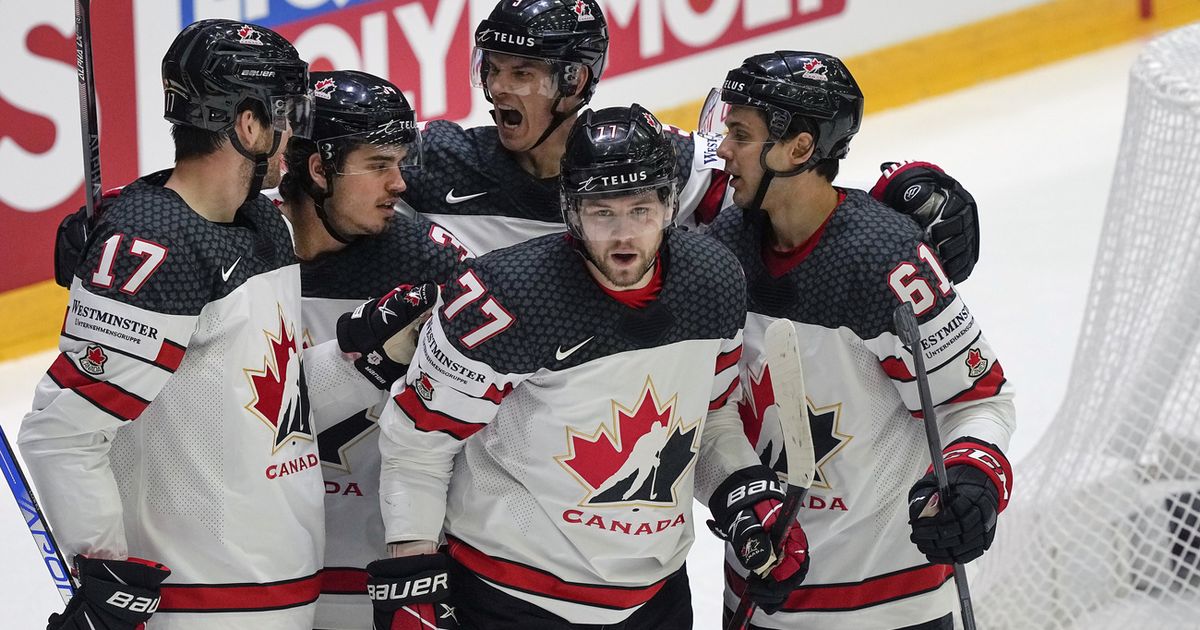