Midfielder Paulina Krumbiegel (TSG 1899 Hoffenheim) is also returning to the squad, as is goalkeeper Almuth Schult. The 31-year-old was absent from the 2-1 win against France in Dresden at the beginning of October because she was in the USA with her new club, Angel City FC.

The first game against the USA will be played on November 11 (1:00 a.m. CET/zdf.de) in Fort Lauderdale/Florida. The venue for the second game on November 13 (11:00 p.m. CET/sportschau.de) is the Red Bull Arena in Harrison/New Jersey.

“We deliberately nominated a larger squad to be able to use many players and to meet the high demands of this phase,” said Voss-Tecklenburg. “Our goal is to make these two games successful at the end of a special international year.”

The US team is an “extraordinary opponent at an absolutely top level, who will challenge us in all respects”. “In addition, these games will certainly provide us with valuable insights in preparation for the World Cup next year,” she said. Tzum | News: Why does Cindy Hoetmer look so difficult at The smartest person? And Martin Rombouts blasts into the final week 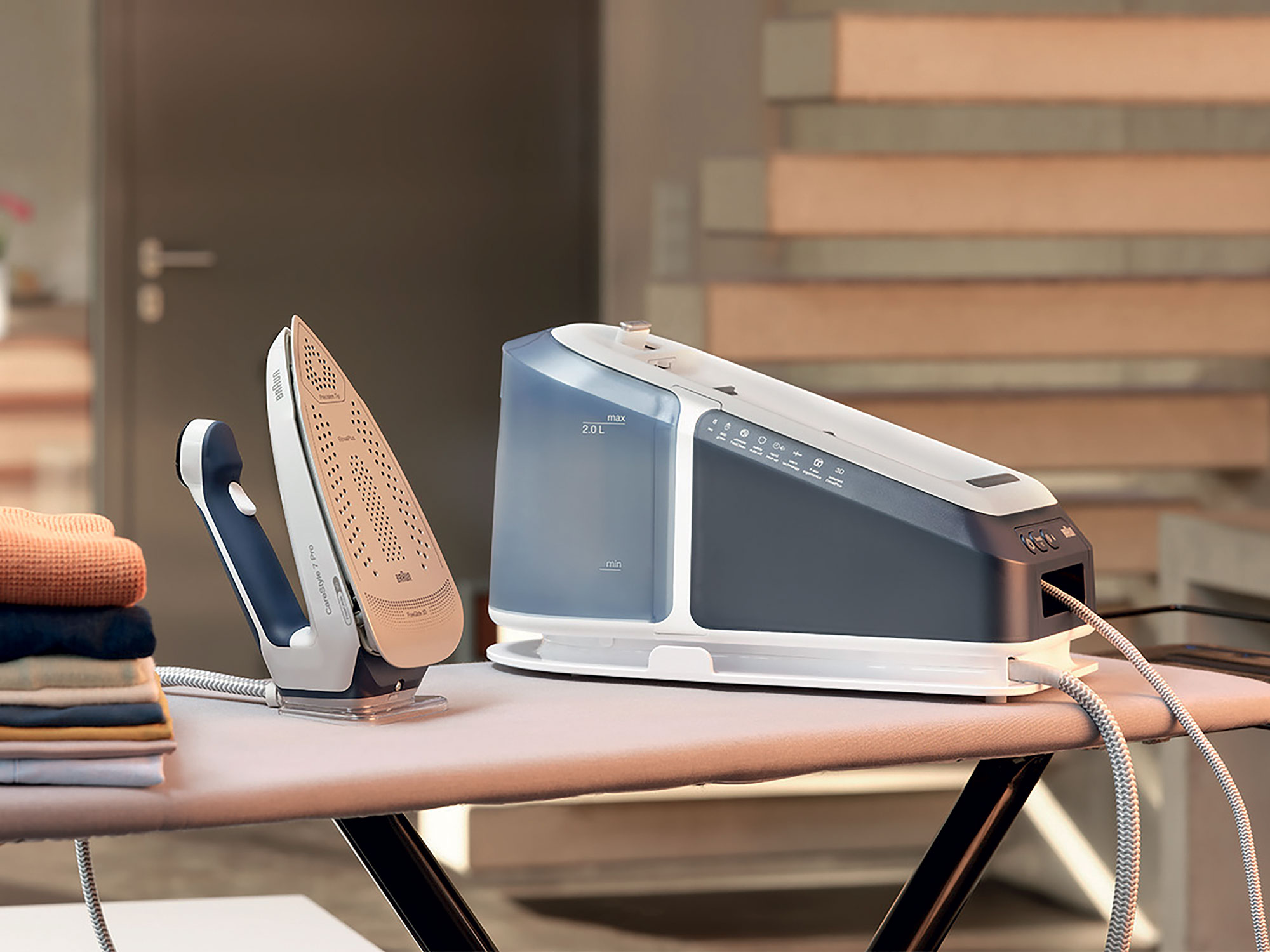 We tested the Carestyle 7 pro steam generator from Braun 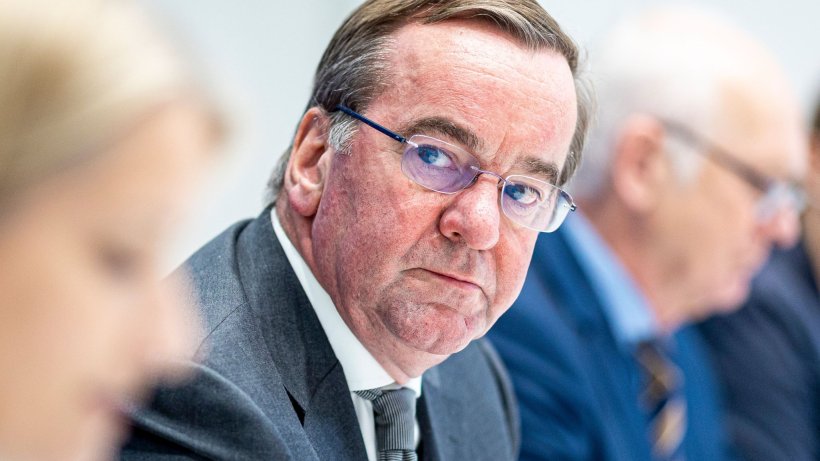 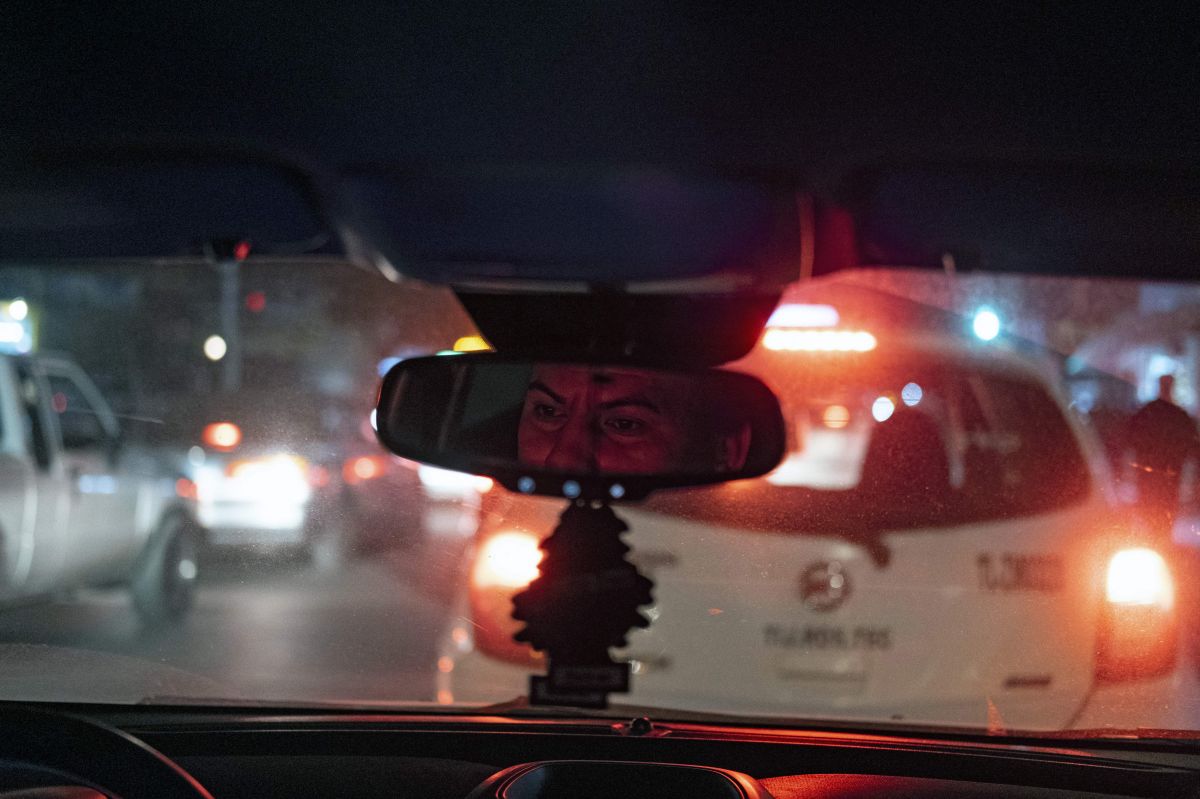