Wall Street indices are at their lowest level in two months, down by more than 1.7%

Home » Business » Wall Street indices are at their lowest level in two months, down by more than 1.7% 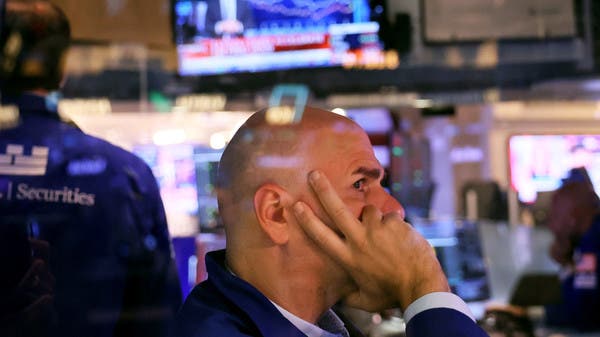 Wall Street’s major indices witnessed volatility in their trading before retreating in the last 30 minutes of the session to close lower, as investors sought to absorb the impact of another huge increase in interest rates by the Federal Reserve and its pledge to continue tight monetary policy until 2023 to fight inflation.

At the conclusion of its two-day meeting, the Federal Reserve raised the interest rate by 75 basis points for the third time, to a range of 3-3.25%.

Most market participants were expecting an increase of such magnitude, with only a 21% chance of a rate hike of 100 basis points.

However, the board also indicated its intention to impose more significant increases, as part of new expectations that show its intention to raise interest rates to 4.4% by the end of the year before reaching 4.6% in 2023.

These figures are higher than the Board’s June expectations of 3.4% and 3.8%, respectively.

In a press conference, Federal Reserve Chairman Jerome Powell said that US central bank officials are “strongly determined” to bring inflation down from its highest levels in four decades, and “will continue to do so until the job is done,” a process he has repeatedly said will not happen. No economic pain. 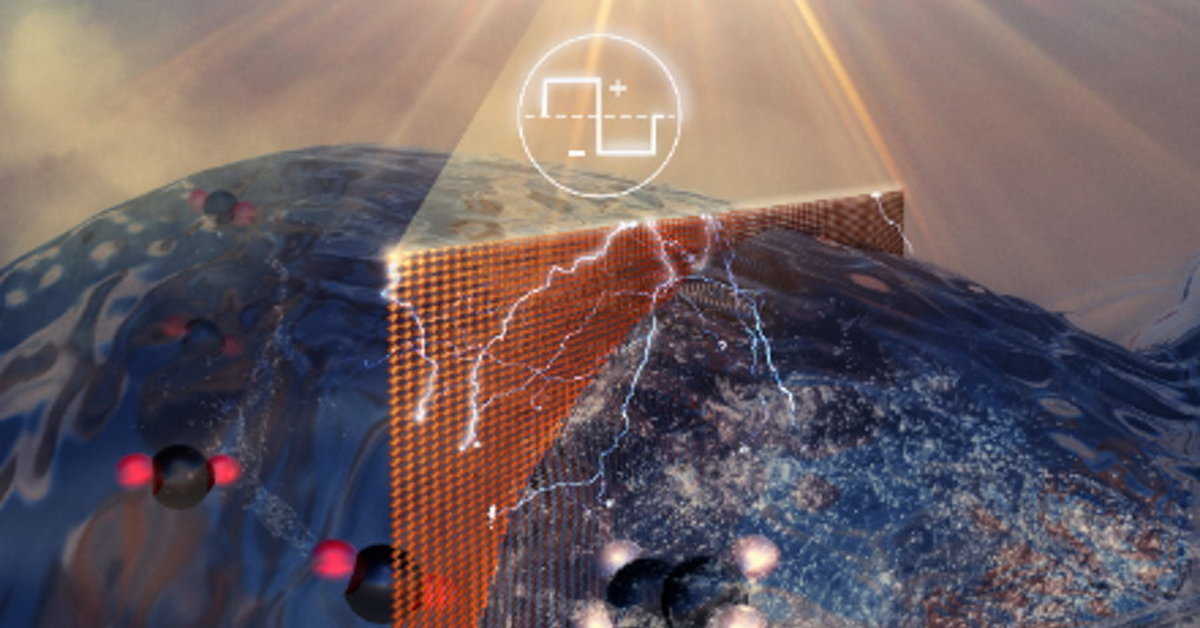 A method for converting carbon dioxide into ethylene has been developed 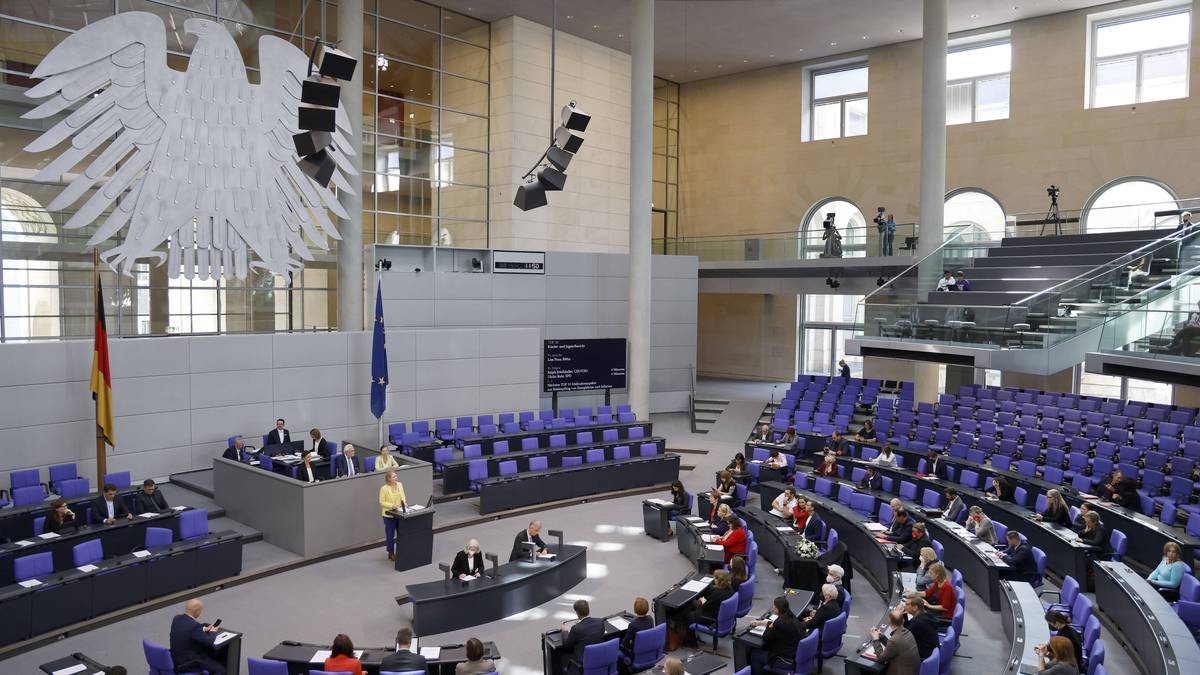 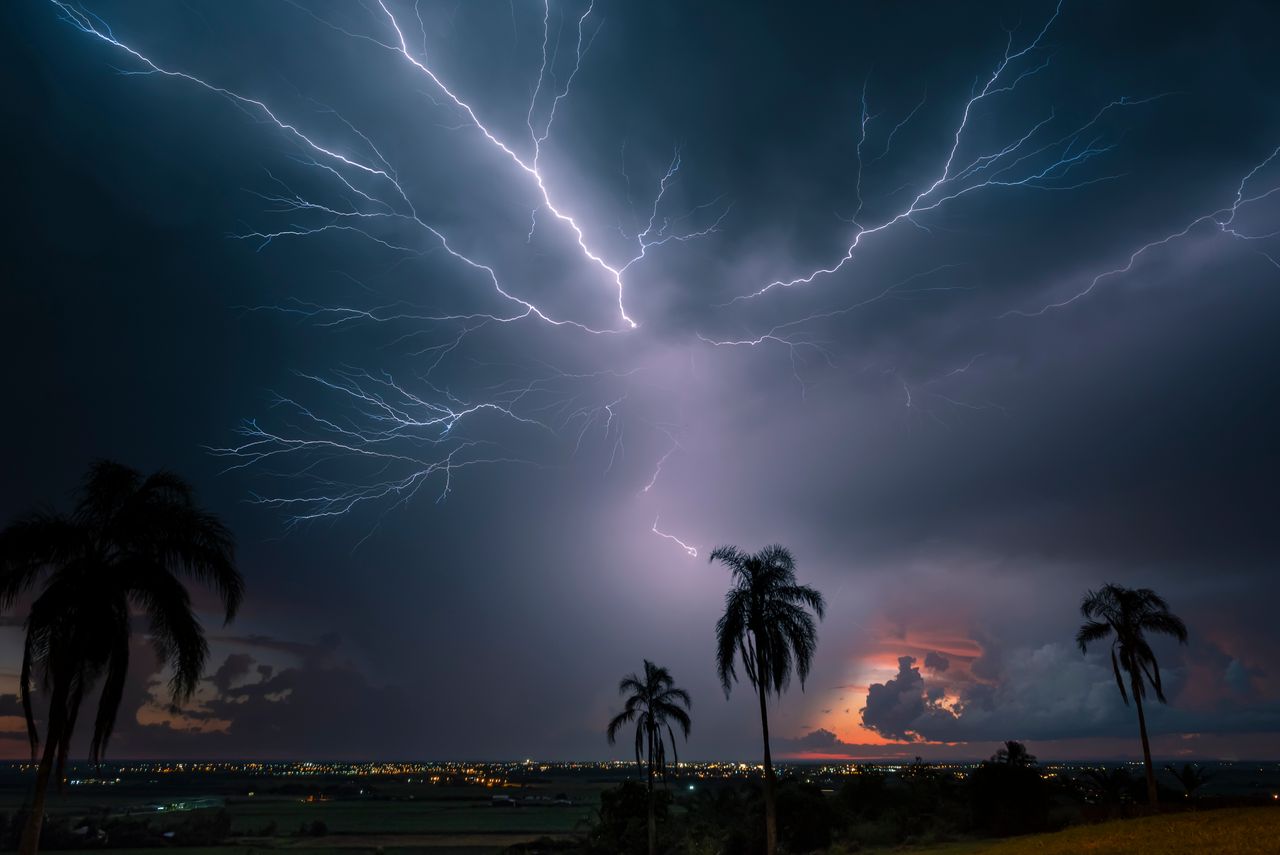 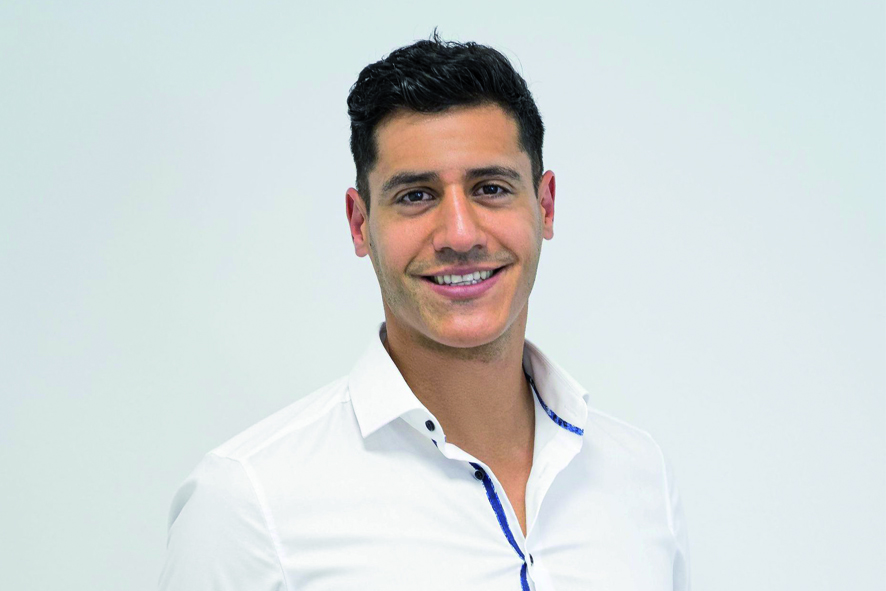 Companies have long been involved in wars – on the internet “The most modern bunker station in Germany” is located in Würzburg