War in Ukraine. “Deportations” or “evacuations” of civilians to Russia: what

Home » News » War in Ukraine. “Deportations” or “evacuations” of civilians to Russia: what 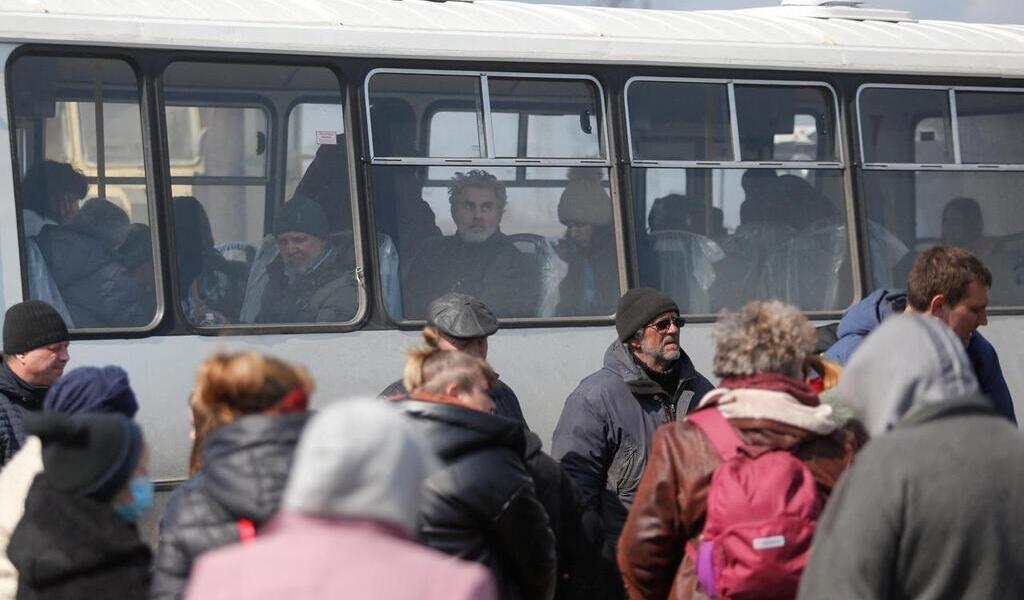 Behind the war of words hides the war of facts. During his address to the UN Security Council on Tuesday April 5, 2022, Ukrainian President Volodymyr Zelensky denounced the “colonization” undertaken by Russia on Ukraine.

But he also and above all insisted on the forced displacement of Ukrainians to Russian territories: “Russia has already deported tens of thousands of our citizens to their country. Later ? Hundreds of thousands. They have already kidnapped more than 2,000 children. Russia wants to make Ukrainians silent slaves. » In other words, the Ukrainian president accuses the Russians of deporting Ukrainians to their territory.

The answer was not long in being heard in the assembly. Vassily Nebenzia, the Russian representative to the Security Council declared that his country had carried out the evacuation of “600,000 people” d’Ukraine, dont “more than 119,000 children”.

“We are not talking, in any way, [de personnes parties] coerced or abducted, as described by our Western partners, but of voluntary decisions”he added.

Civilians deported according to Mariupol authorities

But what are we talking about? In all likelihood the Ukrainian president is referring to the ongoing siege of Mariupol for several weeks. Around March 25, several Ukrainian voices denounced “forced displacement” to Russian or pro-Russian territories of inhabitants living in Mariupol.

Among them, the Ukrainian Deputy Prime Minister Iryna Vereshchuk who asked that these inhabitants “deported to Russia” have the right to return to Ukraine. Authorities accuse the Russians of forcibly displacing 15,000 civilians.

A call which follows the assessment shared the day before on Telegram of the mayor of Mariupol who had advanced the same figures. He also denounced that the inhabitants were taken “by force” on board buses, as well as “the confiscation of Ukrainian passports” residents stuck in place, as reported by the daily The cross .

Other testimonies on social media seem to corroborate what the authorities say. For example, freelance journalist and researcher for the Center for European Policy Analysis, Olga Tokariuk, said she was contacted by a friend whose mother is stuck in Mariupol under Russian bombardment. “People there are told that the only possible escape route from the city is to Russian-occupied Donetsk. From there, Ukrainians are transported to Russia »she tweeted.


A friend whose mother is stuck in Mariupol reached out to me, very worried that her mom may be deported to Russia against her own will. Mom has been living in a bomb shelter for weeks, there are heavy battles in the city. Her house is destroyed and Chechen fighters are outside

The same goes for human rights lawyer Oleksandra Matviichuk, who on March 26 claimed to have spoken to Ukrainians transferred to Russia: “They had no choice: stay and die or leave. »


I spoke with several people who were transferred to Russia. They had no choice: either stay and die or go. Many have no documents and don’t know how to return to UA. As fighting continues in Mariupol, any such evacuation is illegal. IHL demand only to open humanitarian corridors

It is impossible to confirm or deny these accusations at this time. Since the start of the conflict, 10 million people, or a quarter of Ukraine’s population, have fled their homes, according to the UN High Commissioner for Refugees. 3.4 million are believed to have found refuge in neighboring countries. 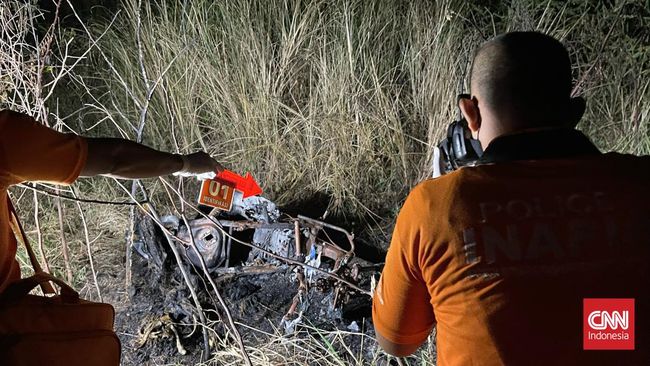 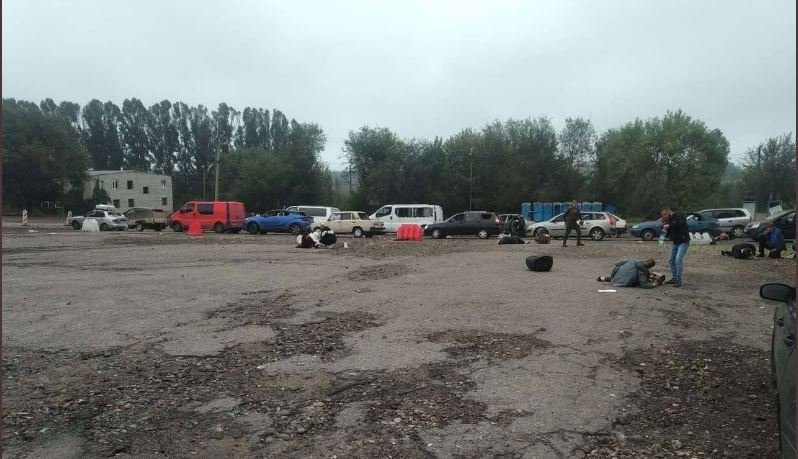 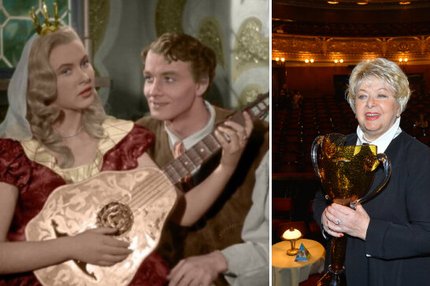 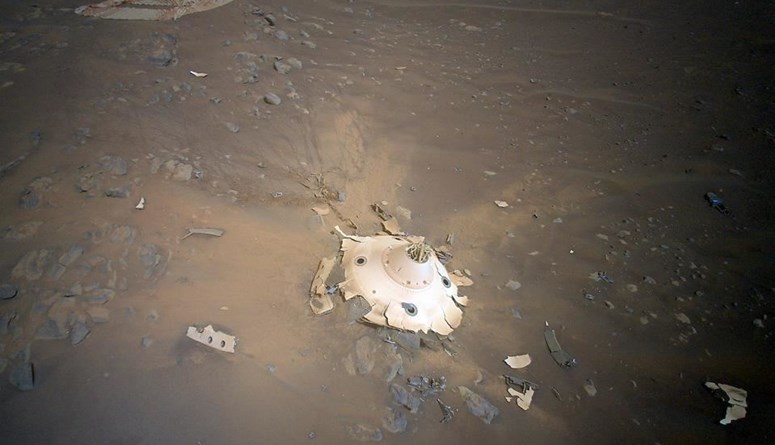 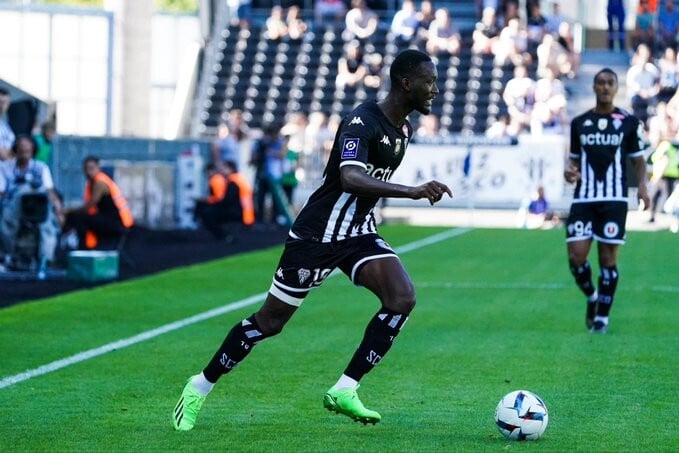 “Be successful in the club before going to the selection”