War in Ukraine: The Mysterious Deaths of Russian Generals in Combat | Ukraine and Russia

Home » World » War in Ukraine: The Mysterious Deaths of Russian Generals in Combat | Ukraine and Russia 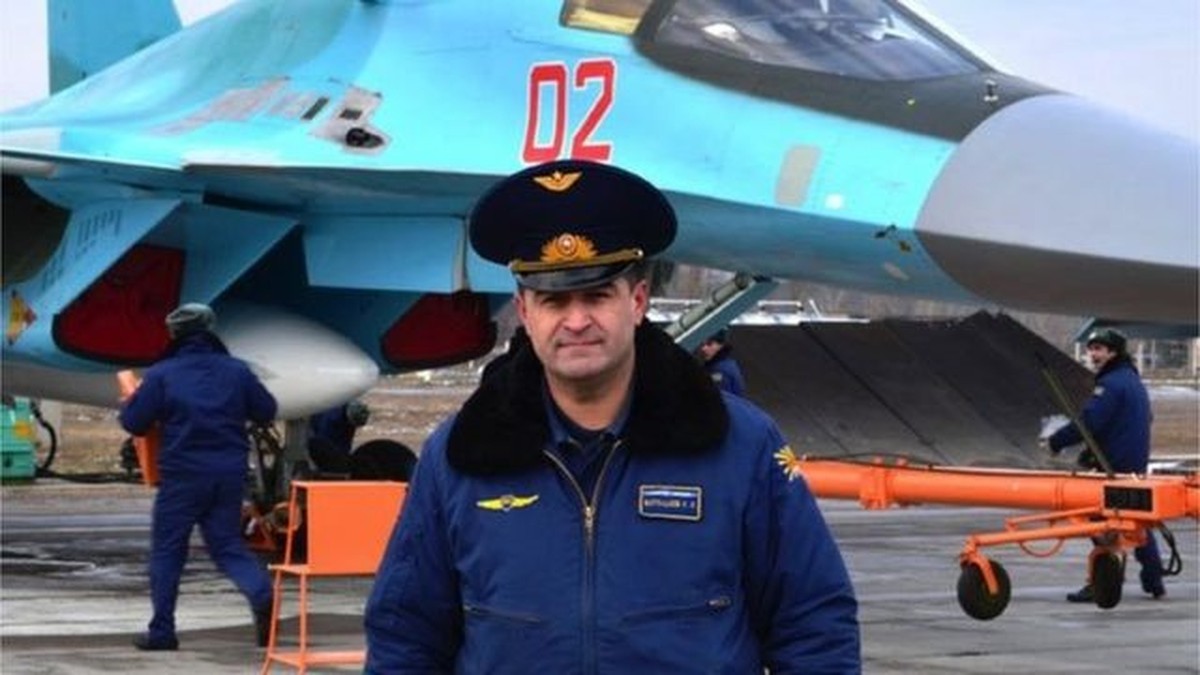 When a sophisticated Russian Su-25 jet was shot down over the Donbas region in May, questions arose over the pilot’s death.

Why was a 63-year-old man using such advanced weaponry?

What was a retired military man, who had left the Russian military some ten years earlier, doing on the plane? Why did yet another Russian general lose his life in the line of fire? And exactly how many Russian generals have been killed in this war?

Unraveling this mystery tells us a lot about Russia’s military situation and the human cost of war — with the deaths of even high-ranking officers.

‘Pilot with a capital P’

A Su-25 jet like this was shot down in the sky over Ukraine. — Photo: BBC

Major General Kanamat Botashev was a highly skilled and respected Russian pilot, and despite his rank, advanced age and retired status, he was back in the skies on that fateful day.

The BBC spoke to three of his former subordinates who said he “couldn’t stay away” from “special military operation” – Russia’s term for the invasion of Ukraine.

“He was a pilot with a capital P,” one of Botashev’s former colleagues told the BBC. “There are few people on Earth as obsessed with the heavens as he was.”

“I will always be proud to have served with him,” said another former colleague.

But the fact that Botashev was taking part in the fighting in Ukraine makes no sense — and not just because of his age.

Major General Kanamat Botashev was not even on active duty in the Russian armed forces. He had been fired a decade ago.

Botashev is one of several Russian generals who were killed in the conflict, and while the exact number is hotly contested, losing even a single general is highly unusual in modern warfare.

For example, when US Major General Harold Greene was killed by an Afghan soldier in a 2014 attack, his death marked the first time in more than 40 years that a general had been killed in action.

There are currently reports of eight Russian generals killed in the fighting — four of them confirmed and another four unconfirmed (but their deaths have also not been denied).

In addition to Botashev, the other three confirmed deaths are:

Why don’t we know how many Russian generals were killed?

The simple answer is that the Ukrainians are not sure of the numbers and the Russians do not confirm reports.

For Russia, military deaths are considered state secrets even in peacetime. Russian officer casualties in Ukraine have not been updated since March 25, when 1,351 Russian soldiers were confirmed dead in the first month of the war.

In an ongoing investigative project, using open sources and data from Russian soldiers’ families, the BBC has compiled a list of more than 3,500 victims, with their names and ranks, indicating that the real number is likely much higher than the actual number. official.

Our research also shows that one-fifth of Russian soldiers killed are mid- or high-ranking officers.

The high-ranking officer casualty ratio is impressive, but the Russian army has a very large number of senior officers — about 1,300 with the rank of general in totalalthough many of these are not present on the battlefield.

But some of them were not so lucky—and a significant number of generals ended up in the wrong place at the wrong time.

This may be because high-ranking Russian officers carry out tasks and make decisions that are usually left to low-ranking officers in other armies, which makes many of them close to the front lines.

US and European officials say low morale among Russian troops has forced the army to put more senior officers into action.

The lack of communications equipment has also been blamed for contributing to the danger these military personnel face, allegedly forcing them to use traditional phones that compromise operational security.

US media reports say that Ukrainian military intelligence officers are deliberately attacking these Russian officers with snipers and artillery, and that the US has provided Ukraine with intelligence on their whereabouts.

But all this would be purely theoretical for Botashev if he had stayed retired. So why did he find himself on the battlefield again?

Botashev’s career has not been straightforward: in 2012 he was fired from the Army after crashing a plane he was not supposed to be flying.

He had taken control of the “crown jewel” of Russian military technology: a sophisticated Su-27 fighter jet.

In the Russian military, authorization to fly a certain type of jet is obtained after many hours of special training.

Botashev was not authorized to fly the Su-27, but he somehow gained access to it. He lost control of the aircraft mid-flight, but he and a colleague managed to eject. He survived the ‘misadventure’, but knew he would have to pay a price for it.

It wasn’t the first time he’d taken an aircraft he wasn’t supposed to be flying – which made it worse.

In 2011, he had climbed into the cockpit of a Su-34, another advanced Russian jet for which he had no license, and took it on an illegal ride.

Russian military casualties are treated as state secrets, but the many funerals since the beginning of the conflict are signs that there is a large death toll. — Photo: BBC

In 2012, a court ruled that Botashev had to pay a fine of around $75,000 for damage from the crash, despite the plane being worth millions of dollars. When he died last month, he still owed more than half that amount, according to an open-source state database.

Botashev was fired from his post and went to work for DOSAAF, a state volunteer organization that dates back to the 1950s and has ties to the Russian Army and Navy.

His Army pension was around $360 (R$1800) and his salary shouldn’t have been much more than that.

With this income he was trying to pay the significant amount he owed the Russian state, and it was said that at the time of his death, Botashev was working for a private military company.

Russian authorities deny that these private companies have any connection with the Russian state.

This text was originally published at https://www.bbc.com/portuguese/internacional-61864603 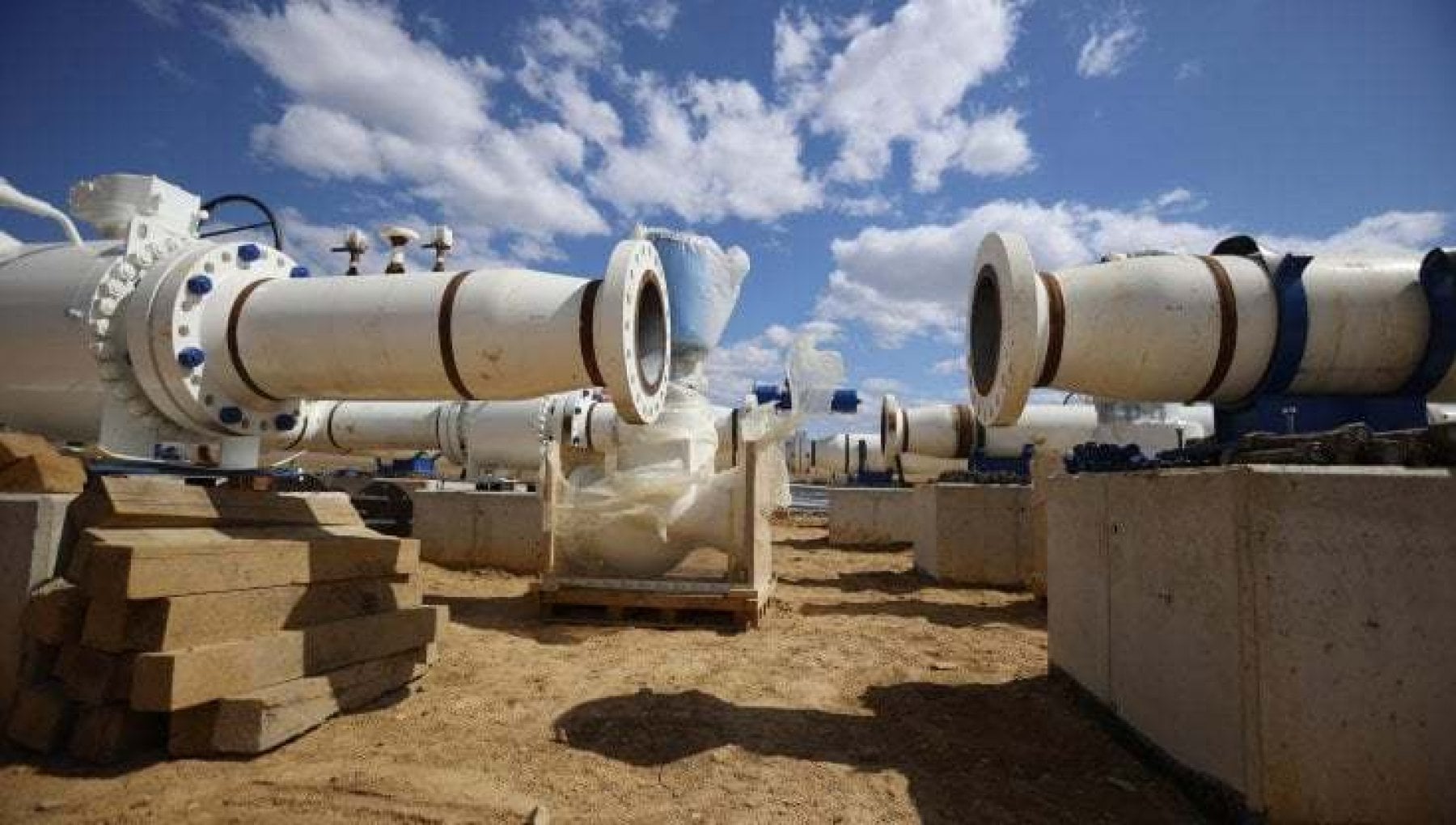 Gas, production from Italian fields increases: + 30% compared to a year ago 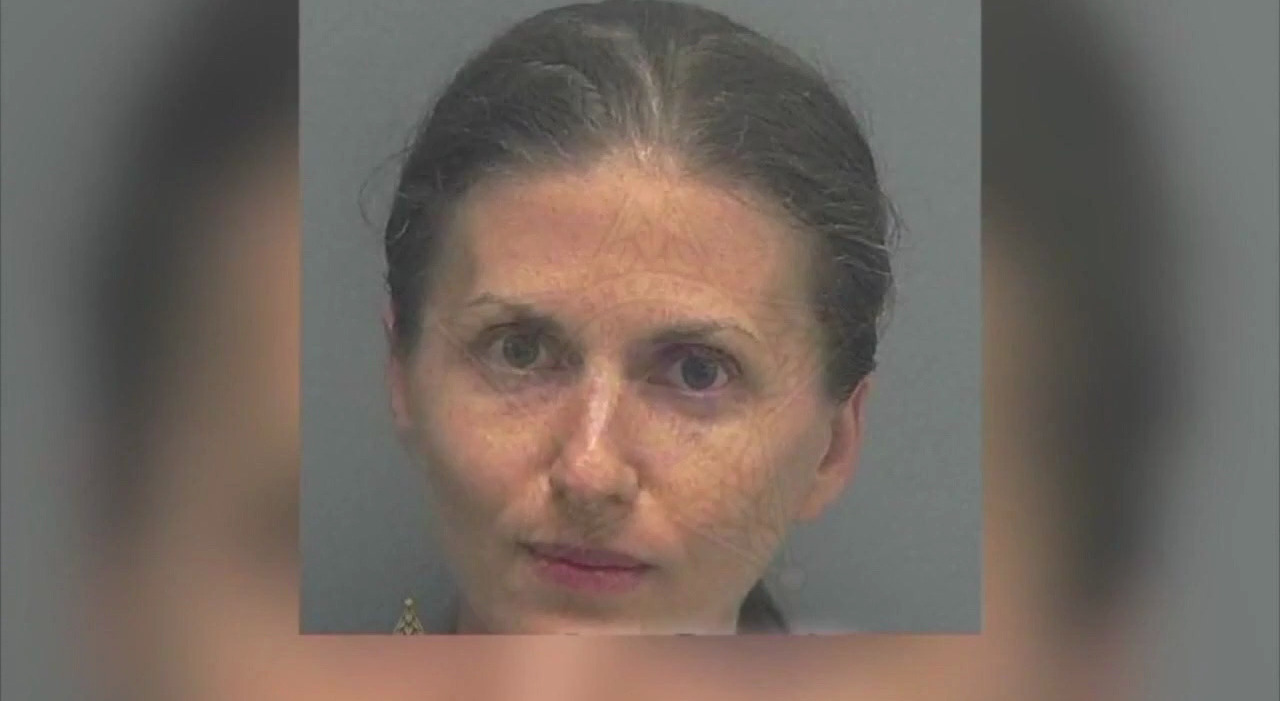 the baby dies at 18 months 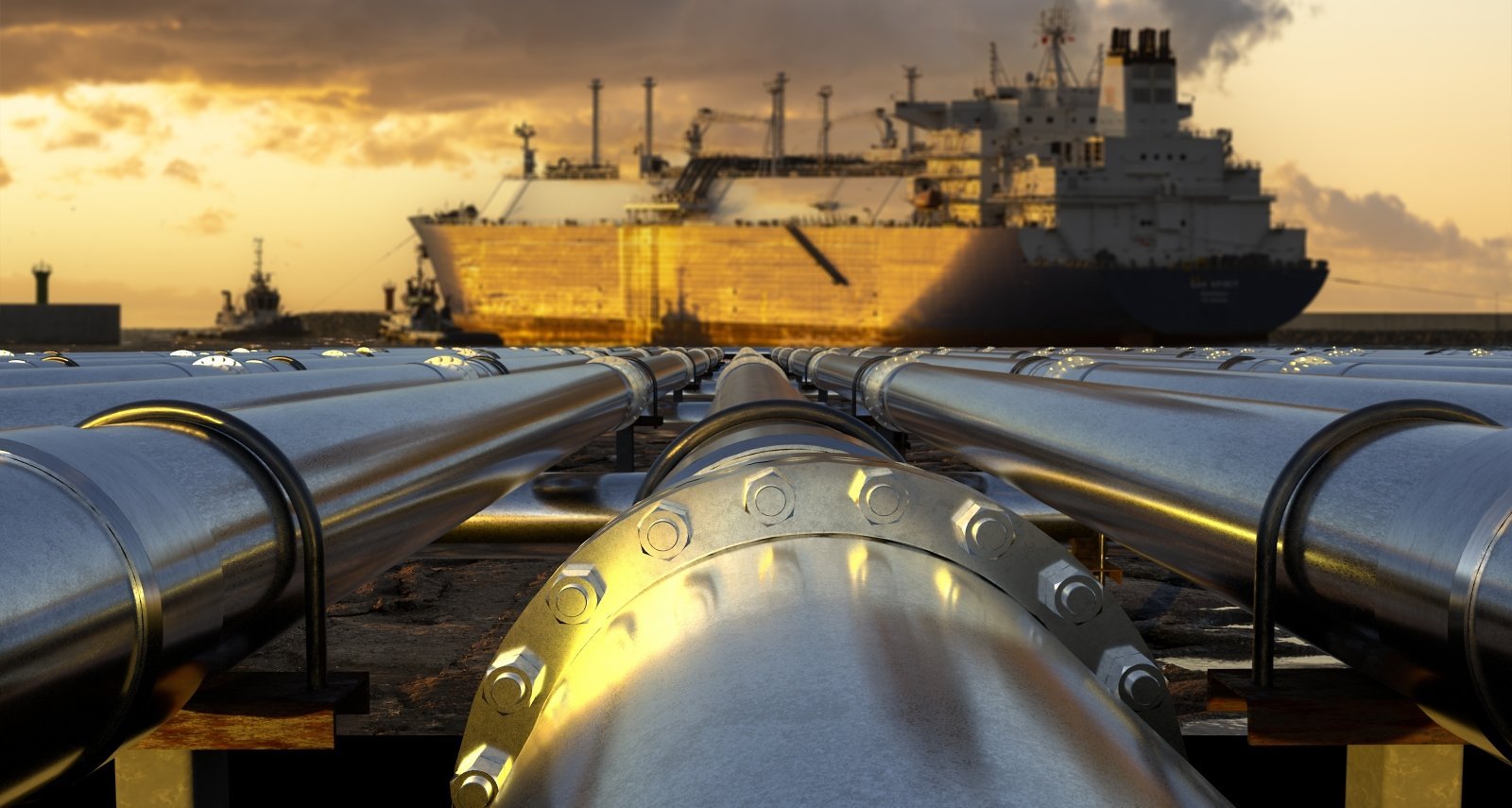 In the face of the energy crisis, the leaders of the Big Seven are leaning towards greater investments 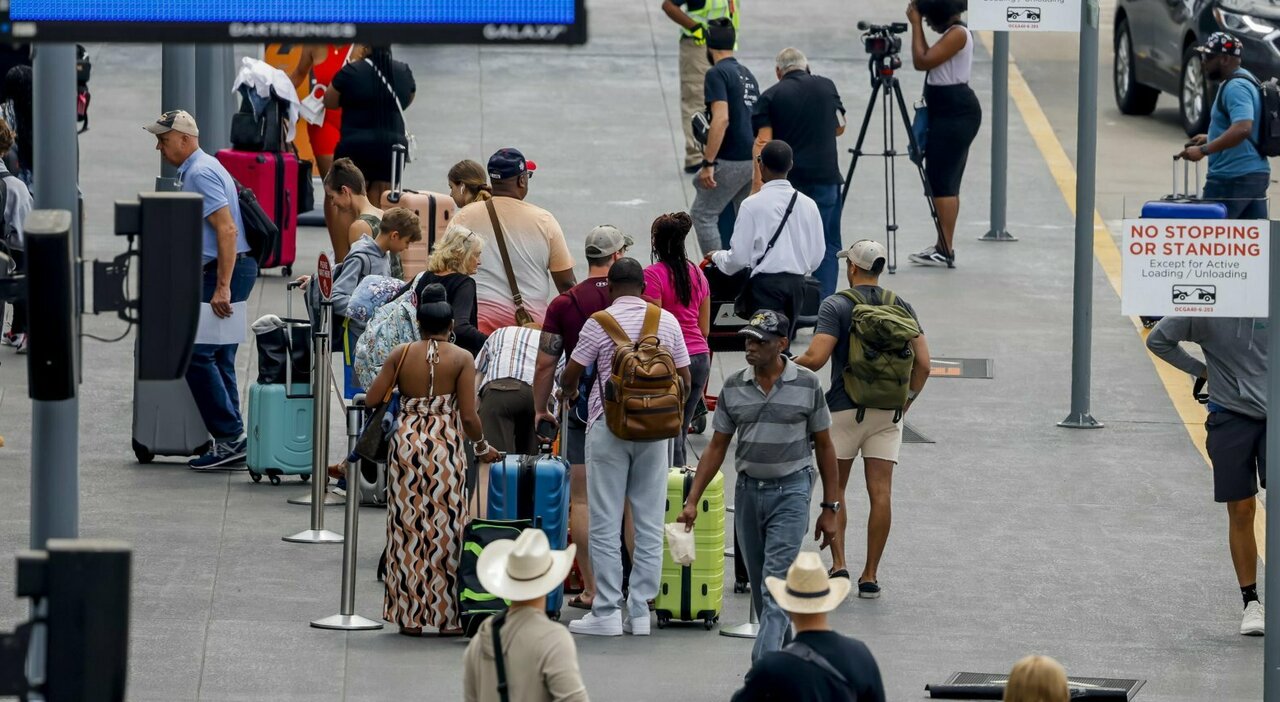 Omicron 5, how to defeat it? The role of mucosal immunity to close the gateway to the virus 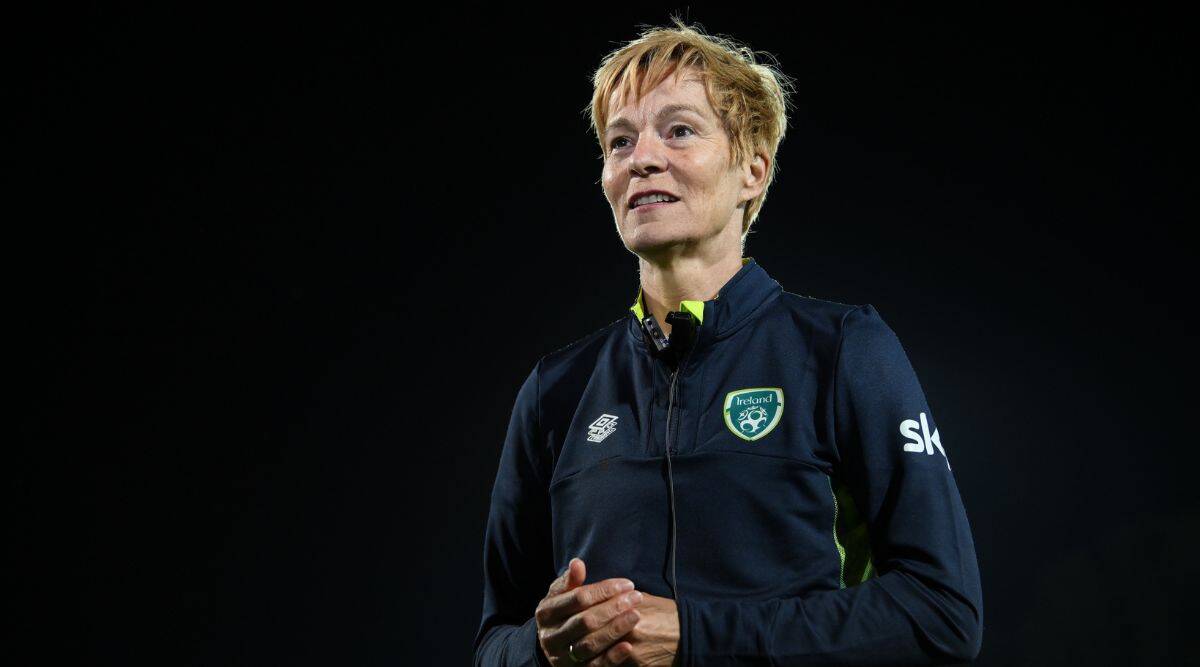