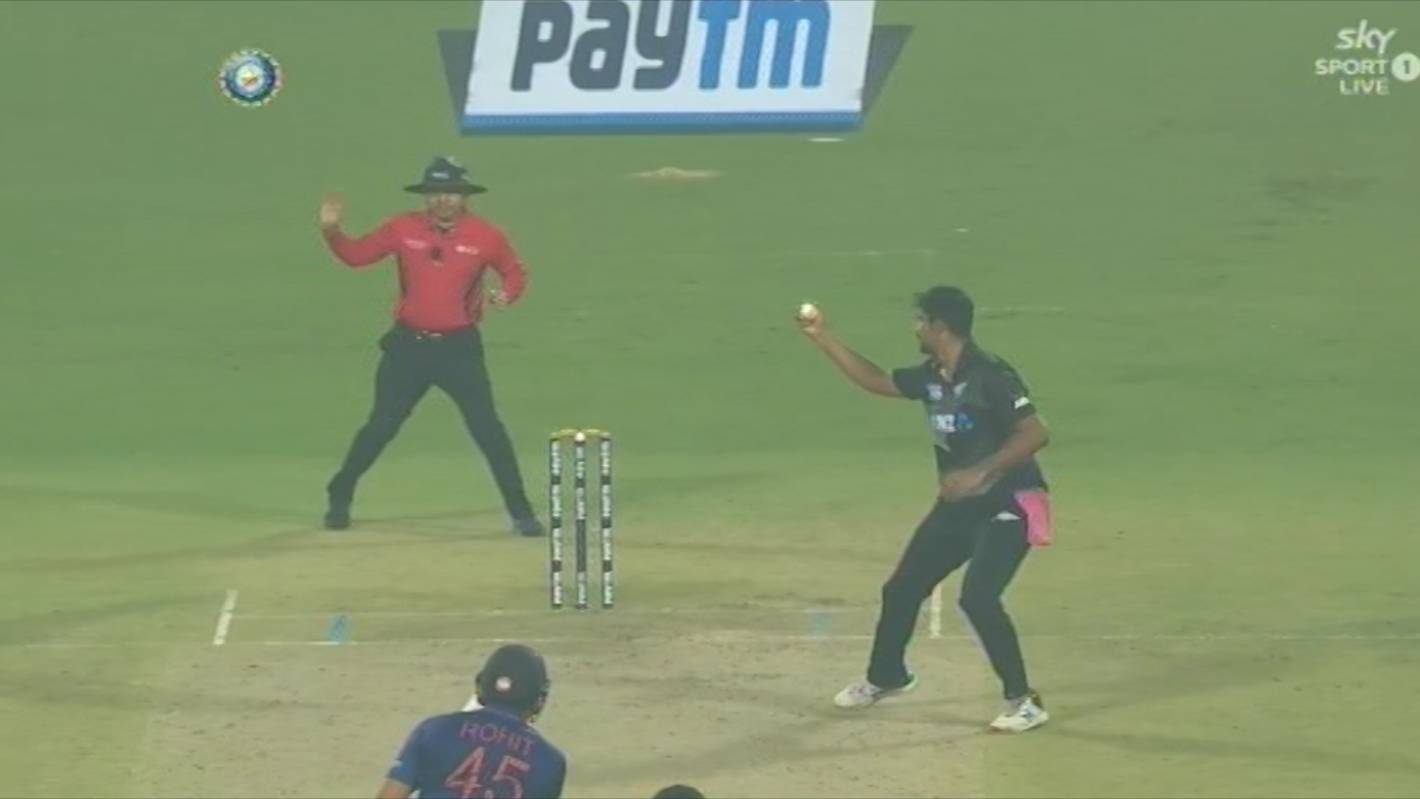 There weren’t a lot of highlights from the Black Caps in their 3-0 T20 series defeat by India.

But legspinner Ish Sodhi did grab some of the spotlight with his sensational one-handed caught-and-bowled dismissal of Rohit Sharma in NZ’s 73-run loss in Kolkata on Monday morning (NZ time).

The Indian captain had brought up his 50 in the previous over with the hosts batting first and may have been thinking about a rare T20I century when he tried to hit a full delivery back past the bowler.

However, he didn’t connect fully and while the ball still looked to be speeding past the bowler, Sodhi stuck out his right hand and grabbed the catch as umpire Virender Sharma took evasive action behind him.

It was Sodhi’s only wicket of the innings as India made 184-7 batting first, with NZ being dismissed for a paltry 111 in the 18th over in reply.

The first game of the two-test series between the sides starts in Kanpur on Thursday. 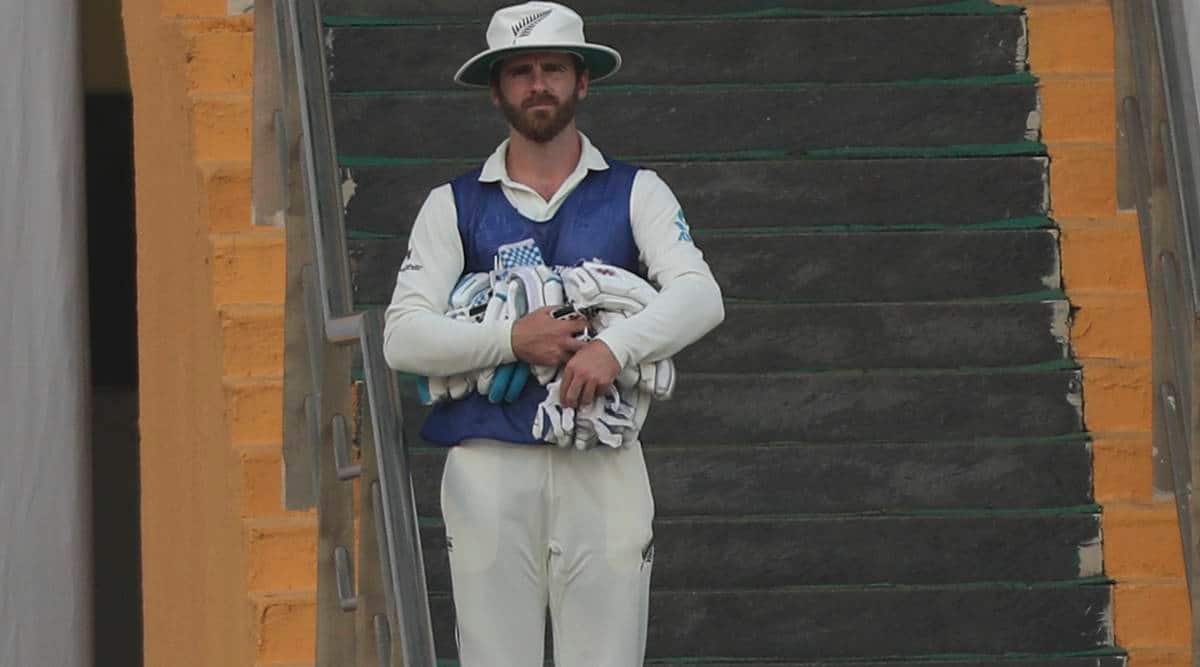 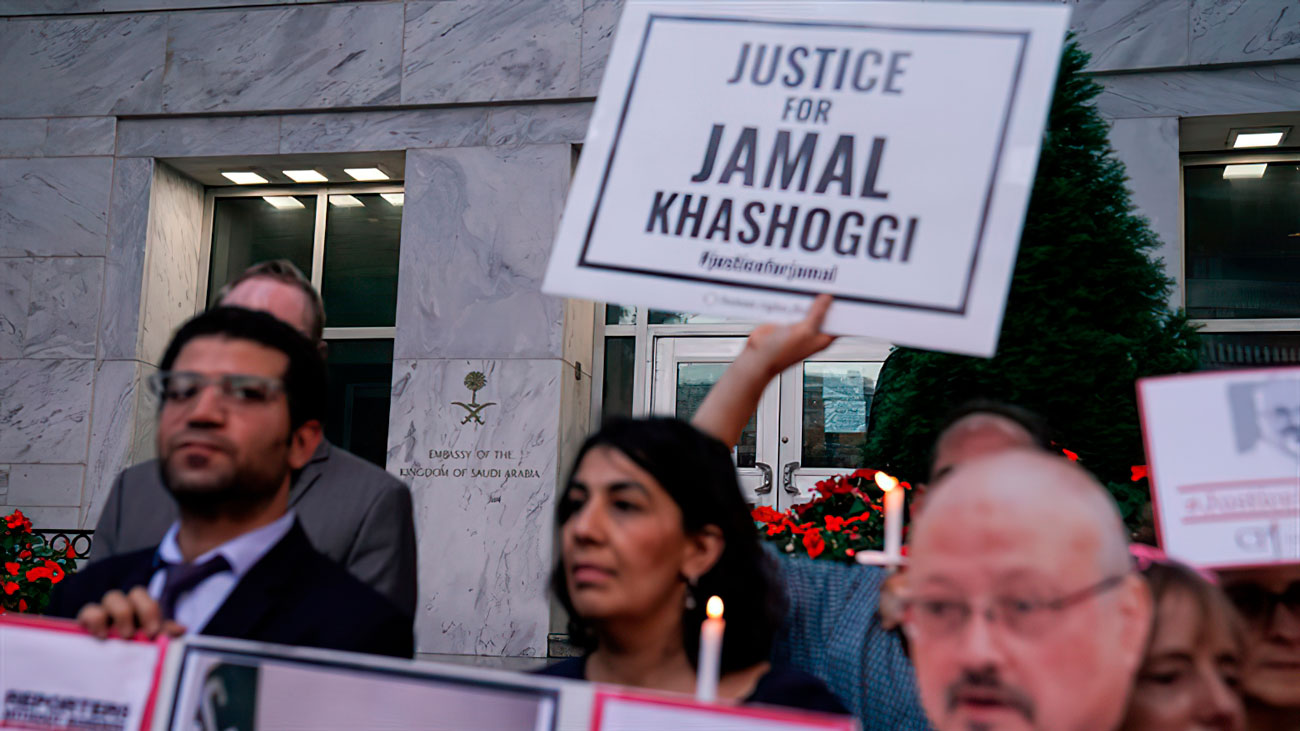 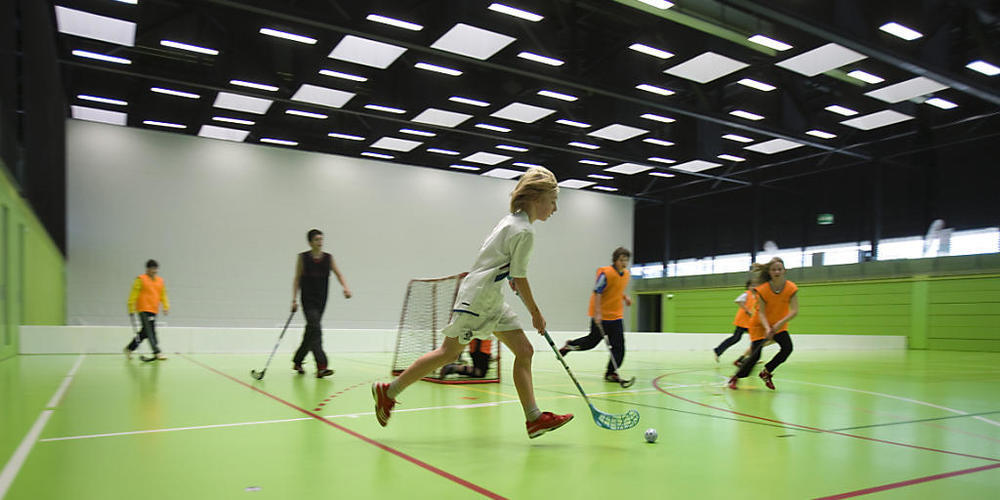 I have a big name – A guessing game with descendants of famous people – Quiz, SR TV, December 7th, 4:05 am – TV program