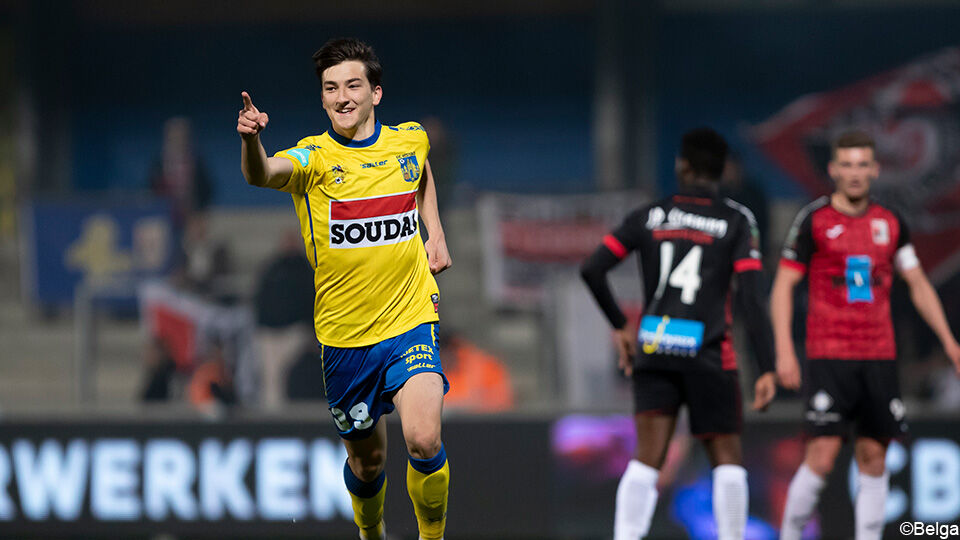 Westerlo already had the title in 1B, but the Kemphanen wanted to spoil the supporters one last time this season in their own stadium. That also seemed to work well. Bernat was able to deviate a cross into goal just after half an hour.

It got even better when Thomas Van de Keybus pulled the trigger. The mercenary of Club Brugge put the leather in the right place.

Job done, you think. However, RWDM did not hang their heads and came back into the game after a goal from Yan Vorogovskiy. After that Florian Le Joncour even brought the visitors alongside.

The Kemphanen thus end the season with 56 points, seven more than the runner-up from Molenbeek.

RWDM can prepare for jump-off duels for promotion against Seraing, which became 17th and penultimate in the Jupiler Pro League. On Saturday 23 April, the inhabitants of Brussels will first play host to the inhabitants of Liège. The return follows a week later.