Watch the fall of a hot air balloon in an American state, killing five 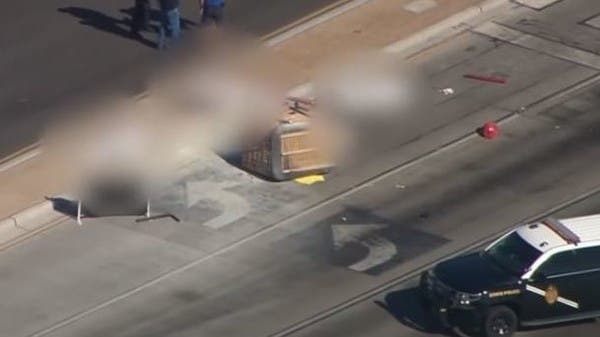 Five people were killed when a hot air balloon plunged into a neighborhood in Albuquerque, New Mexico, on Saturday, apparently hitting power lines due to wind and setting it on fire.

Police said the pilot and three passengers died on the spot. The fourth passenger was taken to a hospital in Albuquerque, where he died of his injuries.

She added that the ages of the victims ranged between 40 and 60 years, but did not reveal their names. No one on the ground was hurt.

“We know from our experiences here in Albuquerque that sometimes the winds blow or things happen that make it difficult for the balloons to fly,” an Albuquerque police spokesman said at a news conference. He added that it is not yet clear what happened.

The Federal Aviation Administration and police are investigating the incident.

Early Saturday morning, 13,000 people were deprived of electricity due to the accident, according to what the local electricity company wrote on Twitter.

She indicated that the fault was fixed and the power was restored to the “affected customers”. 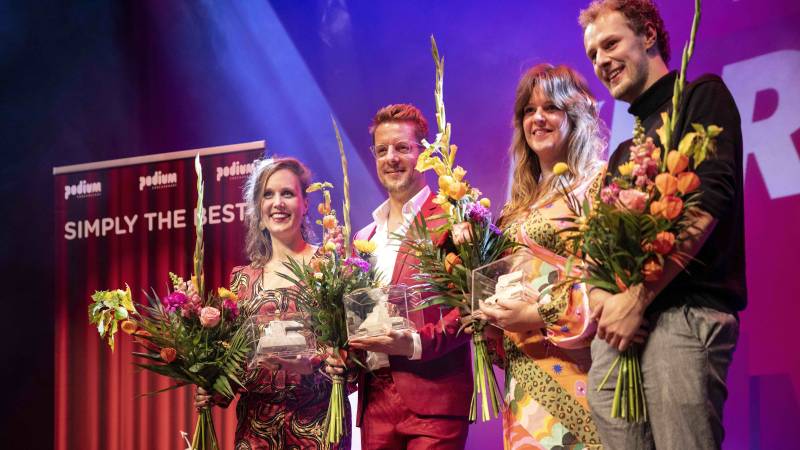 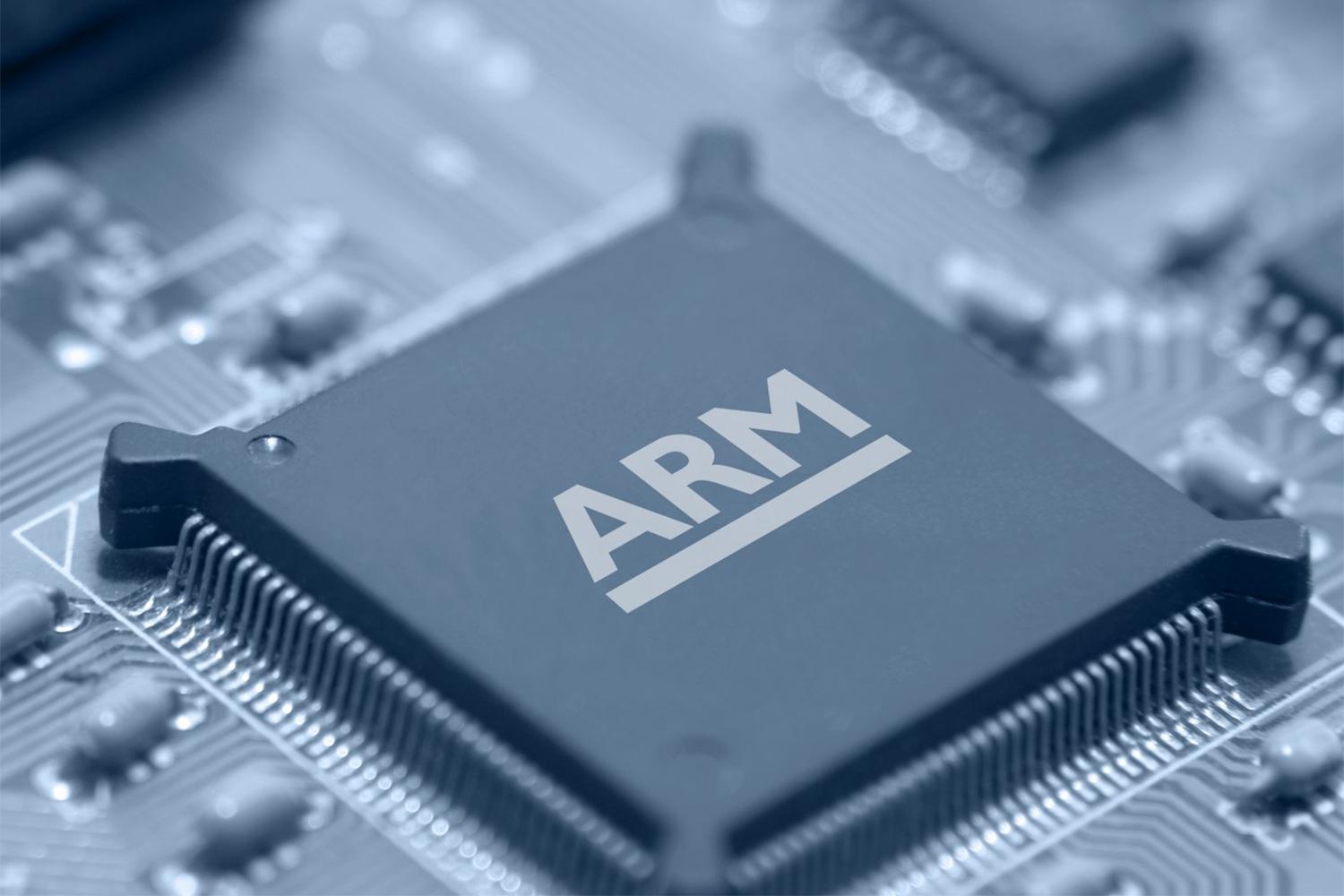 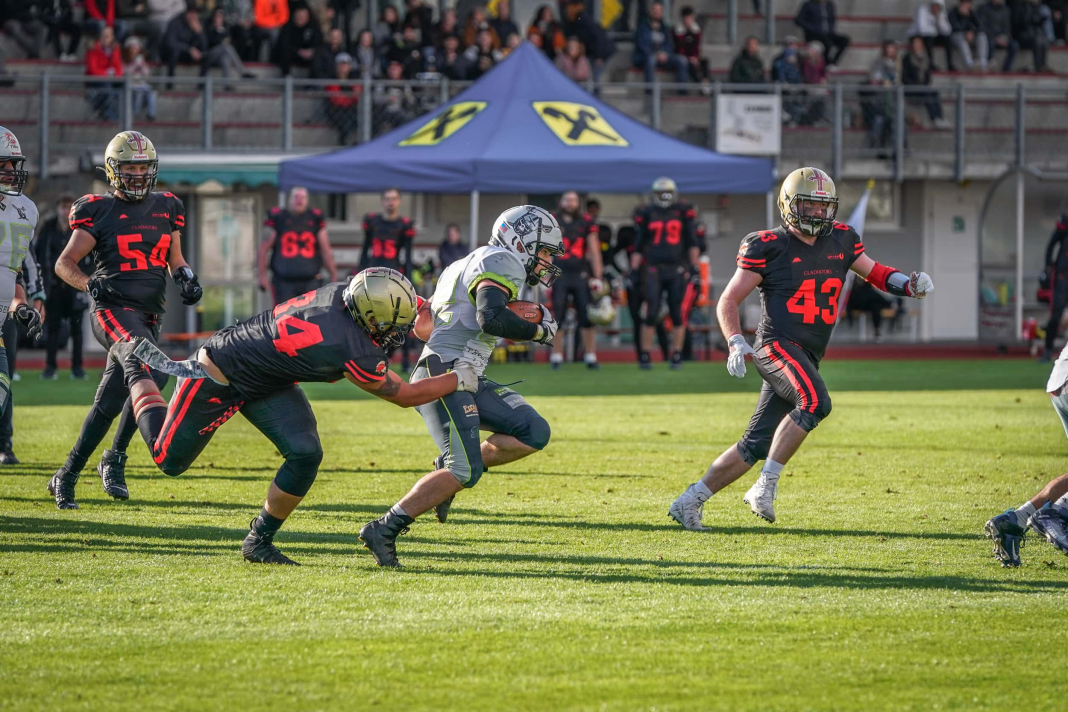