Home » World » Watch .. The first comment by “Yacoub Bushehri” after prison sentences were issued in the case of “liquor yacht” in Kuwait

Al-Marsad newspaper: The Criminal Court in the State of Kuwait issued its rulings on the defendants in the case of the “liquor yacht” belonging to the famous Yaqoub Bushehri, according to the newspaper “Al-Rai”.

While a verdict was issued acquitting Yaqoub Boushahri in the case.

In turn, the well-known Yaqoub Boushahri explained that the reason for imprisoning the Kuwaiti for one year only, and the Filipino for five years, is due to the difference in their statements in the investigations.

He stressed that “he has nothing to do with the case, as evidenced by the issuance of a verdict of his innocence,” pointing out that “the Kuwaiti accused obtained a power of attorney from him, authorizing him to dispose of the yacht.”

Bushehri denied what was rumored that the liquor that was on board the yacht achieved great profits, as he stressed that all the seized quantity is not worth its price, and its price does not reach 4 thousand Kuwaiti dinars.

He explained that the Filipino, “is not just a worker with a simple salary as it was circulated, and that his salary is up to 650 dinars and he has a car,” noting that “the accused is a Filipino Kuwaiti father, and he and his brothers hold Kuwaiti citizenship.” 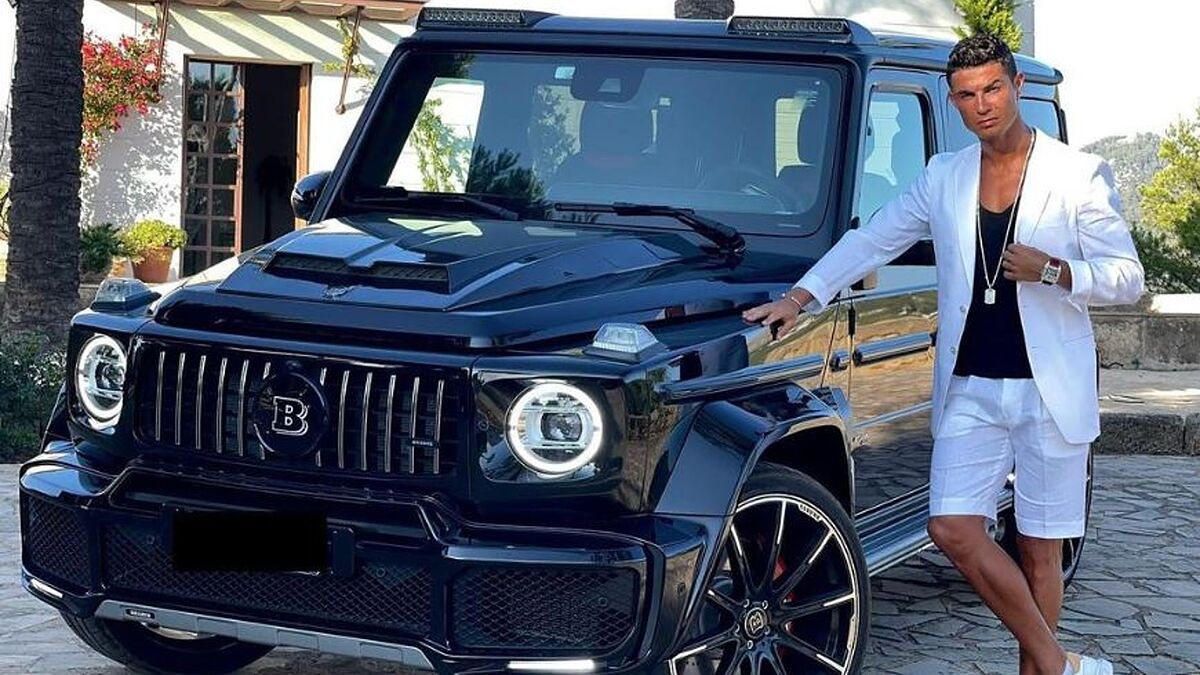 Cristiano Ronaldo will no longer return to England, his luxurious cars have already been packed “He threw everything into the pool”: Daniel’s garden ransacked by a neighbor, the file is closed without further action 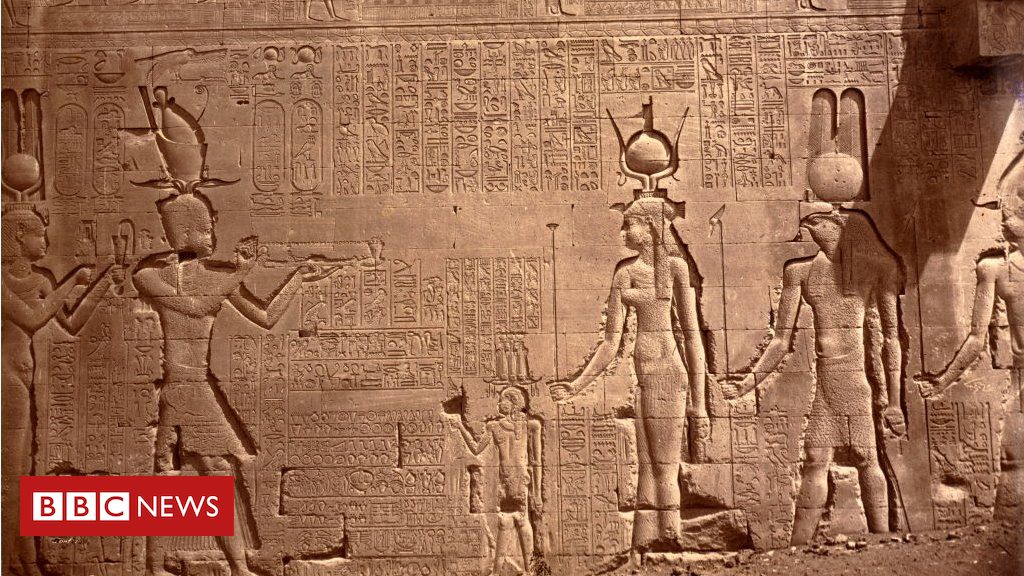 How possible discovery of Cleopatra’s tomb could rewrite history 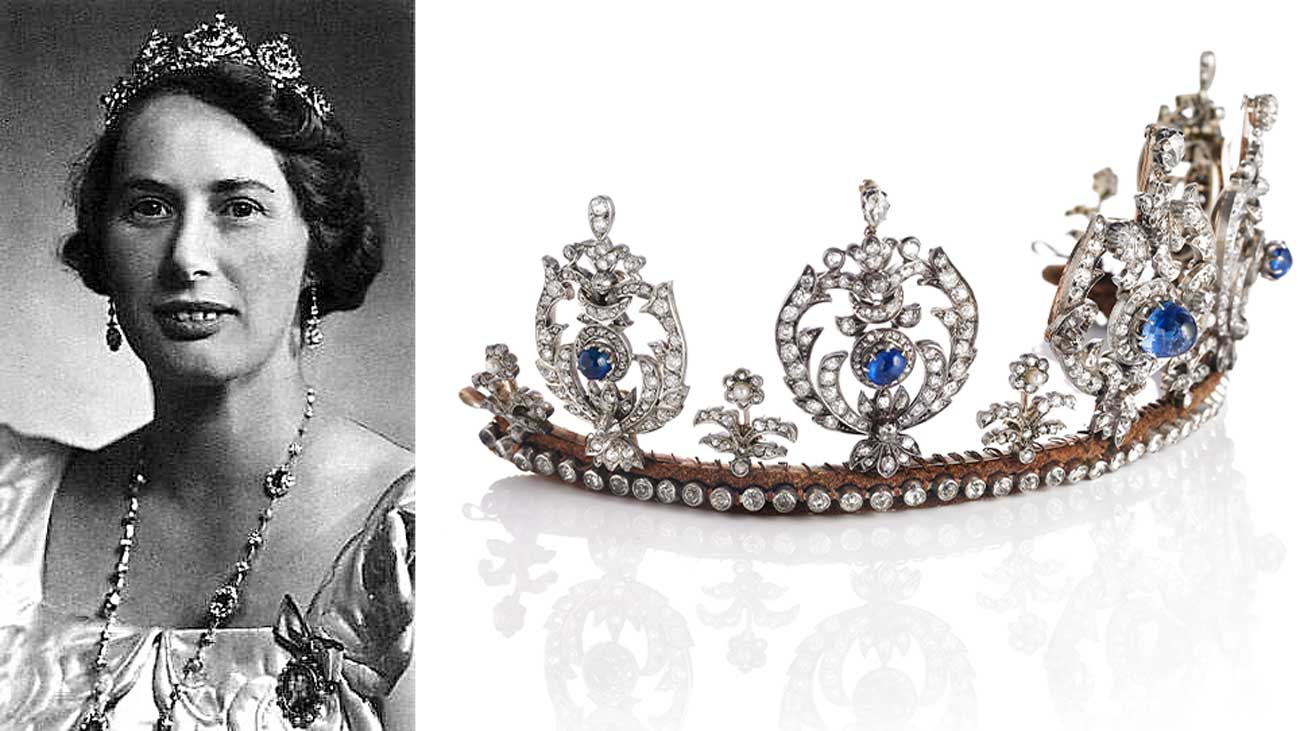