“Watermelon makes you fat? Just terrify with food.” The eating disorder center against the nutritionist of TikTok

Home » Health » “Watermelon makes you fat? Just terrify with food.” The eating disorder center against the nutritionist of TikTok 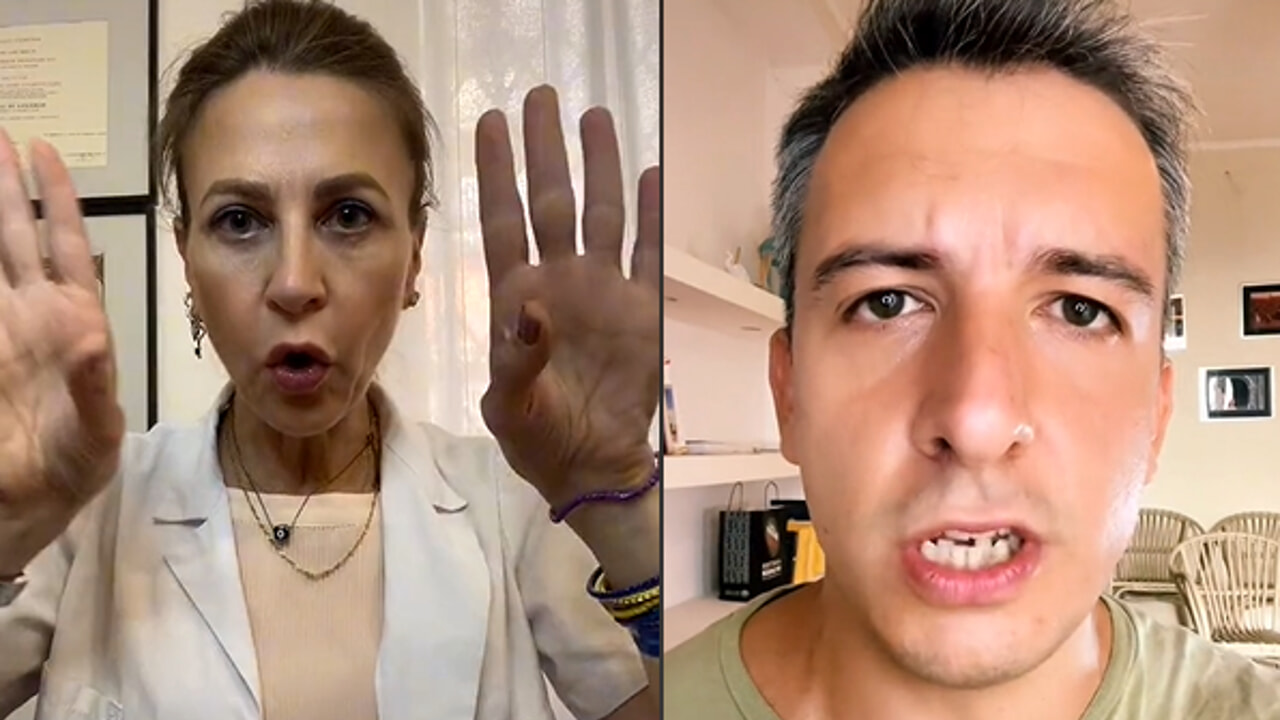 In the mare magnum of doctors who are inventing tiktoker, there is also Marilena Di Lorenzo, a nutrition biologist who yesterday ended up at the center of criticism for the now famous video in which she stressed that “watermelon is not water and makes you fat” . Video that was stigmatized by many, because the tones were considered not very delicate towards those suffering from an eating disorder. Today, the DCA Center, or Center for Eating Disorders directed by the psychologist Giuseppe Magistrale, is also addressing the issue, one of the most followed by the boys of the Chinese platform.

“But is it possible – Magistrale begins – that in 2022 health professionals still escape that there are people terrified of food? And that maybe a certain type of communication can amplify this terror?”. And again: “Do we realize that very often these same people need to defeat them and not feed them to get out of vicious circles of binges and restrictions?”.

Marilena Di Lorenzo, whose motto is “do not give yourself a diet but teach you a lifestyle” and whose characterization lies precisely in the frankness of the tones (and in that initial Oooh), has not yet replied to the criticisms. In the video of the controversy, published last July 2, he said: “Ohhh, this is watermelon is not water. Watermelon, like all other fruit, makes you fat. In this bowl there are 400 grams and that’s the portion of fruit of the day “. 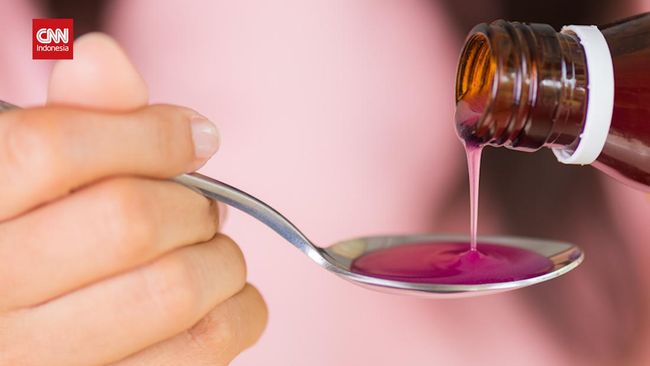 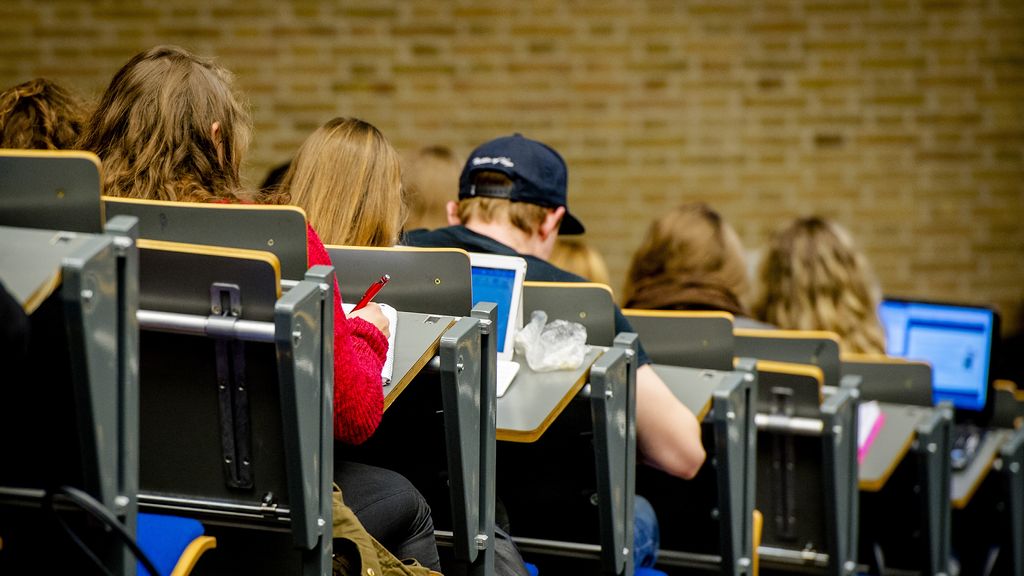 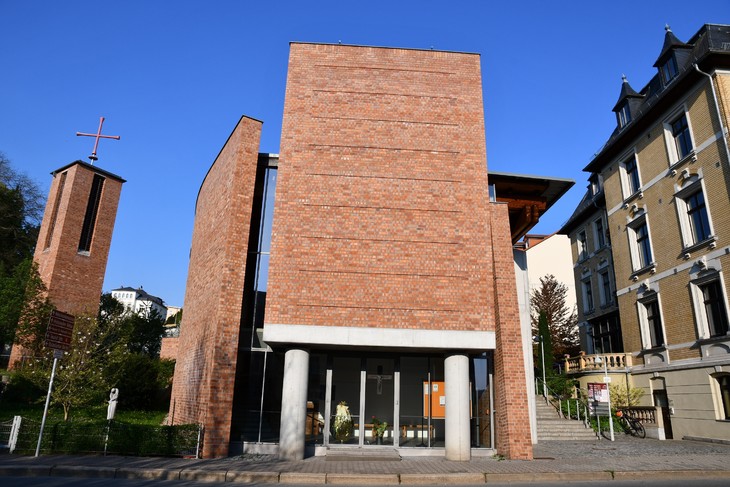