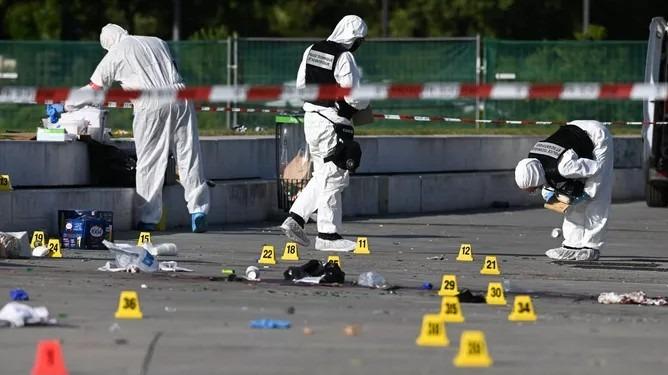 FIGAROVOX/TRIBUNE – In Angers, three young people were stabbed to death on the night of July 15 to 16. For the delegate of the Institute for Justice Pierre-Marie Sève, this new attack illustrates the link between illegal immigration and delinquency.

Pierre-Marie Sève is general delegate of the Institute for Justice (IPJ), an association of citizens mobilized alongside the victims.

In Angers, on the night of July 15 to 16, three young people were stabbed to death. After intervening to defend a young girl victim of sexual assault, these three young people, one of whom was a minor, were killed by a Sudanese refugee armed with a butcher’s knife. The day before, a homeless man was killed with a knife in Amiens, by two Tunisians in an irregular situation. A few days earlier, a 46-year-old Montpellier woman was attacked and injured with a knife by an Eritrean, also in an irregular situation. It is difficult not to see a link between the foreign origin of the perpetrators of these attacks and this particular modus operandi of the knife attack. Indeed, if this link is not systematic, foreigners, who represent less than 10% of the population, are clearly over-represented among perpetrators.

The knife attack is, moreover, very strongly linked to Islamic terrorism. The Islamic State had thus made it one of its specialties. Last Christmas again, a plan for a knife attack had, for example, been foiled by the French intelligence services. Another example: in 2019, in an infamous Islamic State propaganda video viewed hundreds of thousands of times, a terrorist called for killing the French on their soil in these words: “No need for an assault rifle or a handgun, a simple bladed weapon is enough”. Finally, this exacerbated violence had reached a peak during the assassination of Samuel Paty, beheaded with a knife. While the government has just announced its desire to expel foreign offenders, this wave of stabbings is the symbol of a central dimension of insecurity: its link with immigration. This is not, of course, to essentialize badly: a large part of the violence in France has no connection with immigration and takes place in France, between French people.

Thus, in 2019, there were 7.4% foreigners among the French population. However, in each category of crimes and misdemeanors of the Penal Code, the proportion of foreign defendants is higher.

But many elements tend to remind us that the problem of insecurity will never be resolved until its link with immigration is dealt with. As a report by the Institute for Justice reminds us, it is first of all the official statistics of the Ministry of the Interior itself which note an over-representation of foreigners in delinquency and criminality. Thus, in 2019, there were 7.4% foreigners among the French population. However, in each category of crimes and misdemeanors of the Penal Code, the proportion of foreign defendants is higher. Foreigners are therefore over-represented in all categories of crimes and misdemeanors of the Penal Code: from homicides to sexual crimes, including car thefts and frauds. This overrepresentation, which does not even take into account people of immigrant origin who have become French, is logically found in the proportion of foreigners in prison. In October 2021, the Ministry of Justice counted 24.5% foreigners in French prisons. Another overrepresentation. Going further, we can think that immigration, even when it has become French, can generate violence. The famous studyThe denial of culturesby sociologist Hugues Lagrange noted, in 2013, that adolescents raised in families in the Sahel are 3 to 4 times more often involved in crimes than adolescents raised in indigenous families.

The finding of an over-representation of violence among immigrants is clear and raises many questions. Finally, it should be added that this phenomenon of over-representation of foreigners among delinquents is not a French exception either. For example, the Swedish National Council for Crime Prevention has already produced several reports highlighting a higher crime rate among foreigners than among Swedes. Or again, still in Sweden, the University of Lund recently established that 47% of those convicted of rape were born abroad. In view of all these overwhelming elements, the link between immigration and delinquency, if it has long been denied, is now beyond doubt. This finding is all the more regrettable since there will also be a fundamental difference between crime of native origin and that of foreign origin.

For this vast subject of illegal immigration, it will be necessary in particular to start by restoring the offense of illegal residence on the territory.

French society is responsible for the perpetrators of French crimes. It was French society and its institutions that educated them, that eventually produced their excesses, and lessons for the future can be drawn from each case. But, conversely, foreign criminals did not grow up in France, they were not educated in France. Almost no lesson can be drawn from their crimes, except again and again the error of having let them enter the national territory. To fight against insecurity and its dimension linked to immigration, it is urgent to put in place a responsible policy that is detached from any ideology. We must first separate the wheat from the chaff by systematically expelling foreigners convicted of serious crimes or offences. In addition, to limit the entry of criminals and delinquents, it is essential to put in place a strict ban on entry into the territory of foreigners convicted in their country and to put a natural end to illegal immigration which has become massive.

For this vast subject of illegal immigration, it will be necessary in particular to start by restoring the offense of illegal residence on the territory, abolished by François Hollande under pressure from the European Court of Human Rights. Consequently, an undocumented person cannot be arrested for the sole fact of being undocumented. It will also be necessary to repeal the Valls circular which, since 2012, has regularized almost all undocumented migrants after 5 years of presence on French territory. While it may have the effect, this policy is not even intended to reduce immigration. Its one and only goal is to protect young men, young women, the elderly, children, who have suffered, for 30 years, increasing and out of control violence, whether they are French or foreign.

SEE ALSO – Three young men were stabbed to death in Angers on Saturday 16 July. A 32-year-old suspect was arrested and taken into custody. 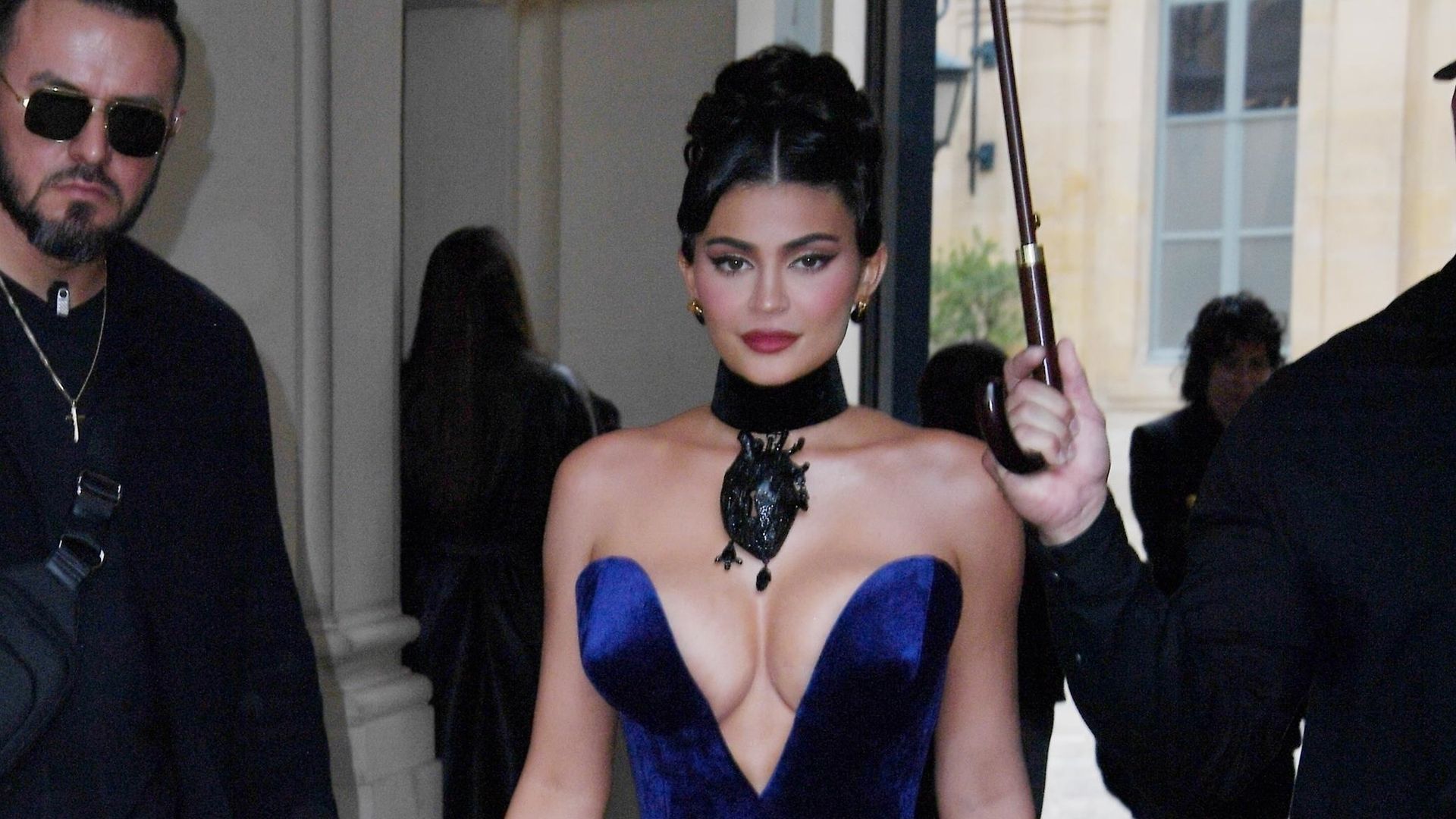 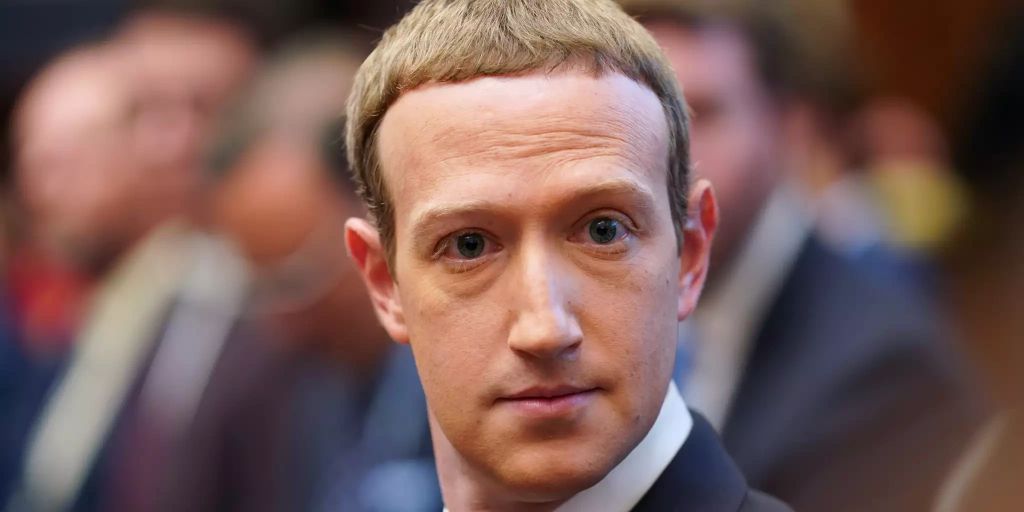 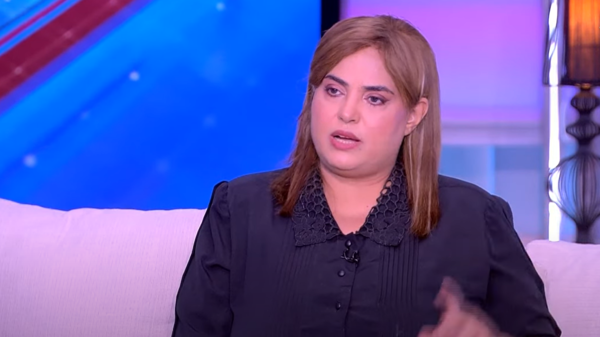 I refused to work with Muhammad Ramadan.. I am the girl of the dreams of a generation 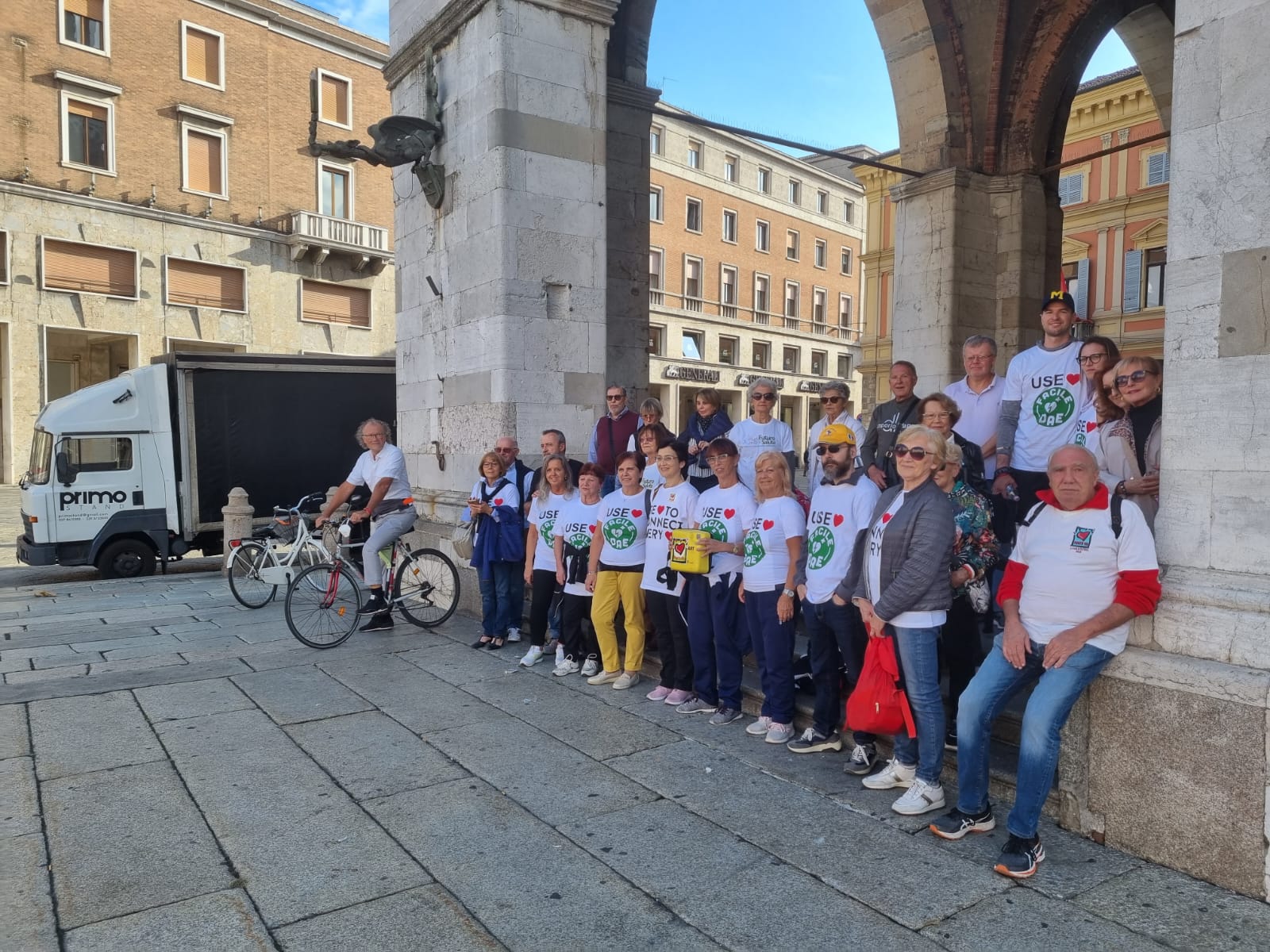 Many Piacentines at the walk on the Day of the heart. Benefit dinner tonight 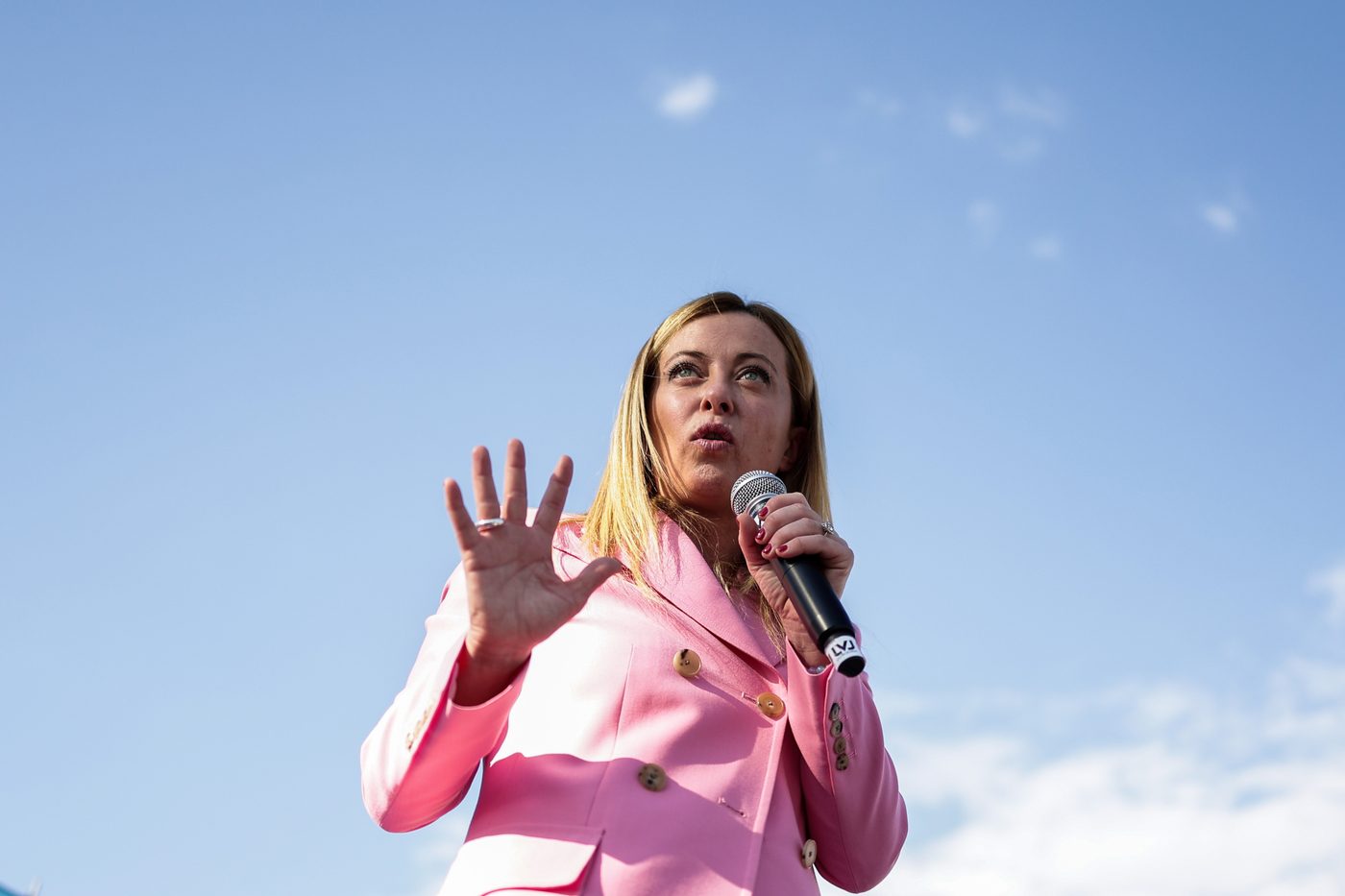 How could pensions change with Giorgia Meloni in government