Your next weekend (Saturday May 21 and Sunday May 22) thunderstorms will end the heat of the week, leaving the atmosphere refreshed in the north, but still muggy elsewhere.

Heavy and stormy in the south, calmer elsewhere

After the thundery showers, the northern regions will return to gradually calmer weather next Saturday in an atmosphere refreshed by the North-East wind on the edge of the Channel. From the Pyrenees to the Alps, the atmosphere will be heavy with the development of a stormy trend in the afternoon. Near the Mediterranean, the sun will often prevail.

Sundaythe risk of thunderstorms will still linger in the south, especially in the mountains, while in the north the weather will be calm under a temporarily cloudy sky.

After the high heat of the week, temperatures will drop. In the north, you will find a little freshness in the morning. In the afternoon, we expect 17 to 23°C from the coasts of the Channel to the Loire. In the south, it will still be hot on Saturday despite the storms, before a drop in mercury expected on Sunday. 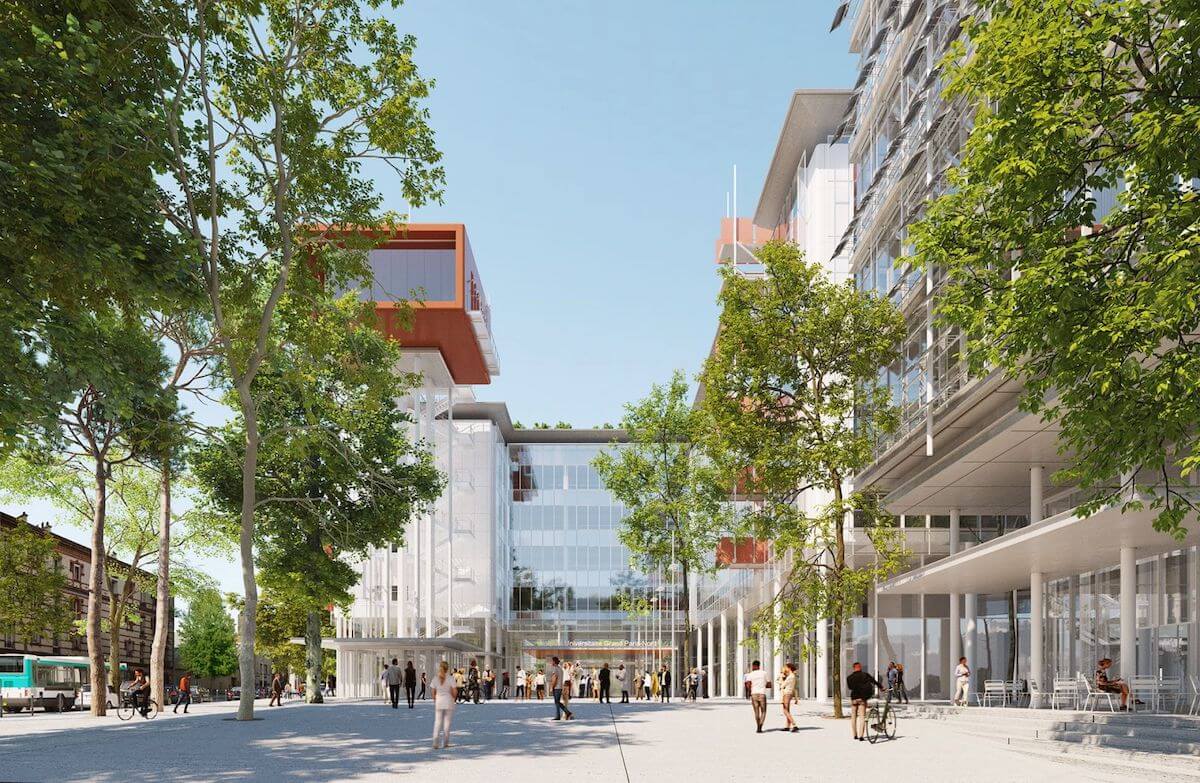 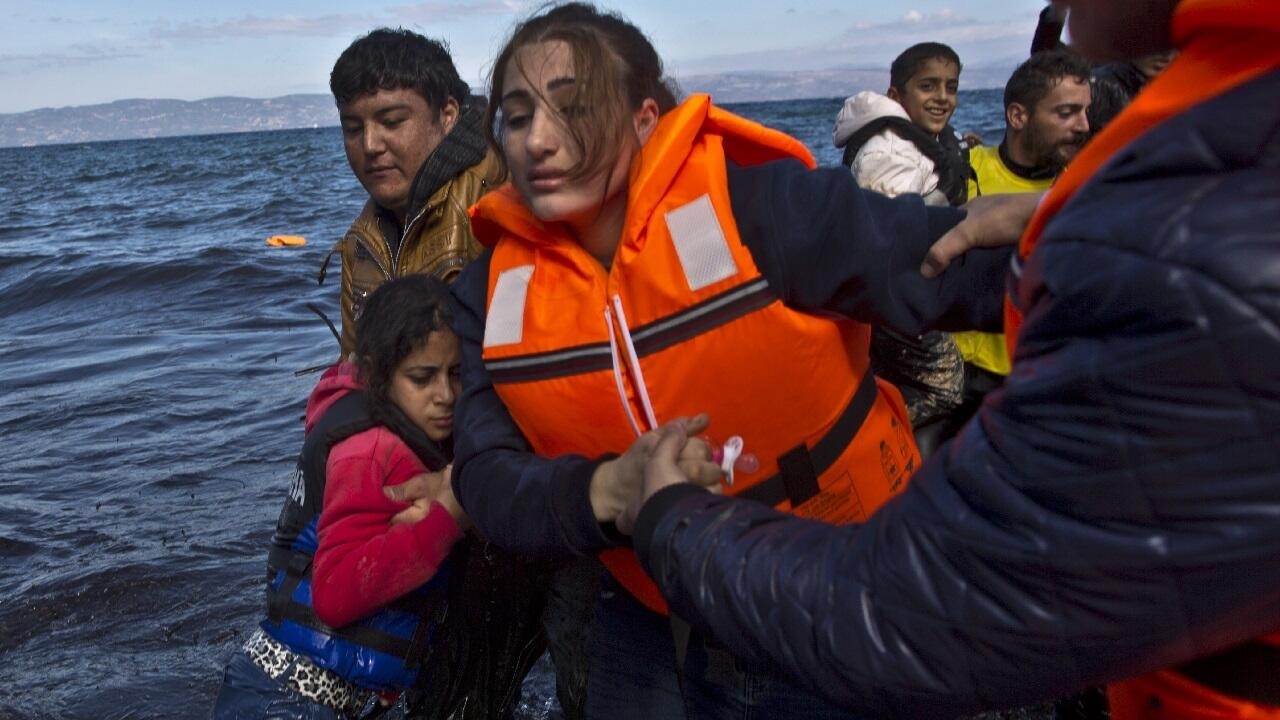 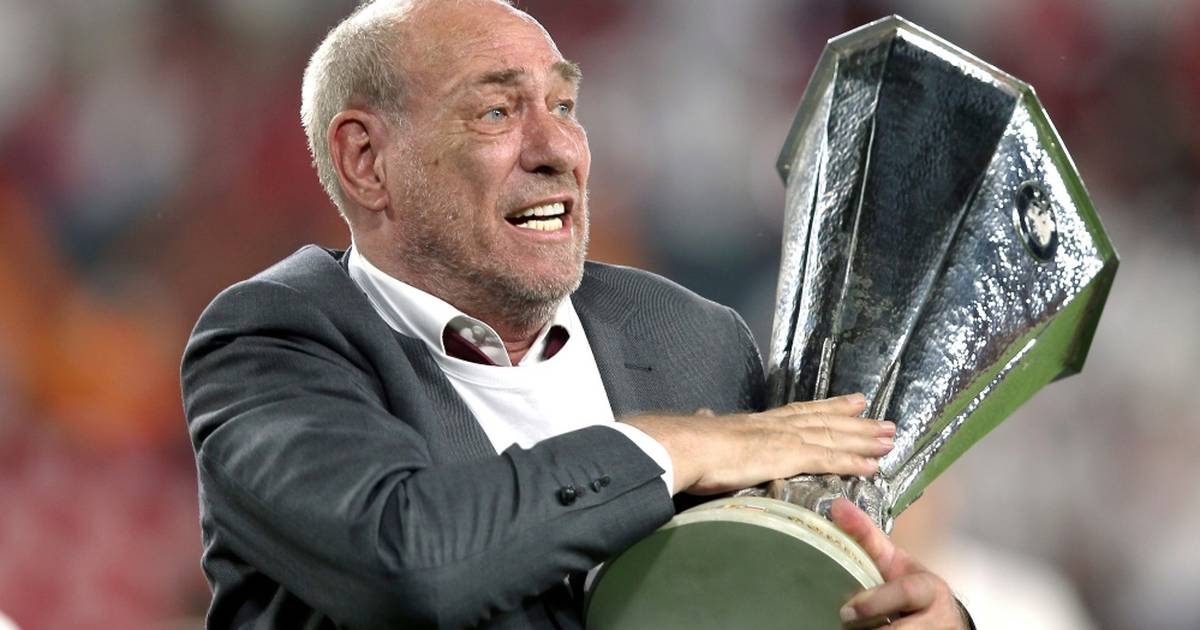