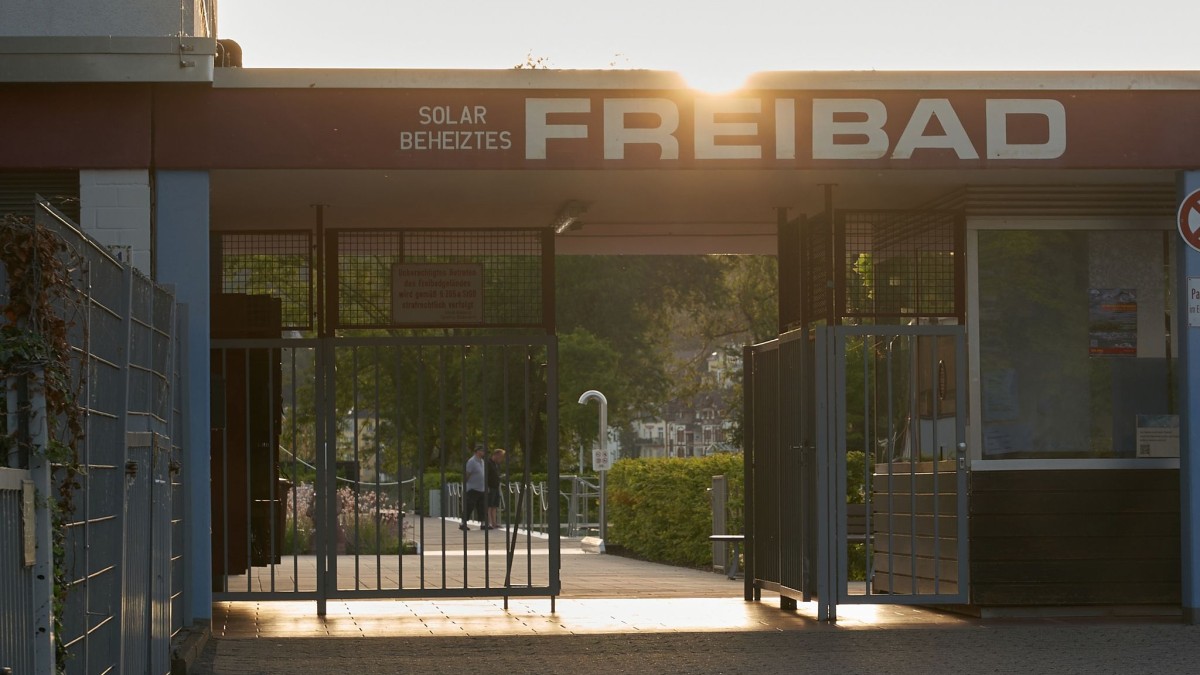 Offenbach (dpa / lrs) – Clouds, loosening and possibly individual showers: People in Rhineland-Palatinate and Saarland have to be prepared for changeable weather on Wednesday. After changing and heavy clouds, it loosens up over the course of the day, as the German Weather Service (DWD) announced on Wednesday in Offenbach. Single showers are also possible very rarely. The temperatures rise to 29 degrees.

Thursday starts friendly and initially without rain. This will change from the afternoon, especially in the west. Strong thunderstorms are also possible there. The temperatures are between 28 and 33 degrees. Even at higher altitudes, it remains summery at 26 degrees.