Weather – Offenbach am Main – first foggy, then serene in Rhineland-Palatinate and Saarland – panorama 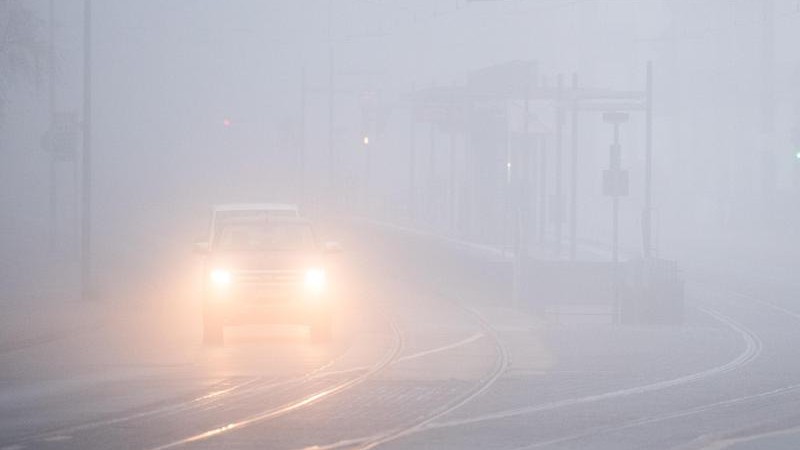 Offenbach (dpa / lrs) – After a foggy morning, the weather in Rhineland-Palatinate and Saarland is mostly bright on Thursday. The German Weather Service (DWD) announced in Offenbach on Thursday that it could remain foggy until the evening. From noon onwards, the weather was mostly bright or sunny, it said. It shouldn’t rain. The maximum values ​​are 12 to 16 degrees, under fog at 8 to 12 degrees.

On Friday, the meteorologists are “hesitantly” expecting the fog to leave, otherwise it will mostly be bright or sunny. At maximum temperatures of 14 to 18 degrees it remains free of precipitation. 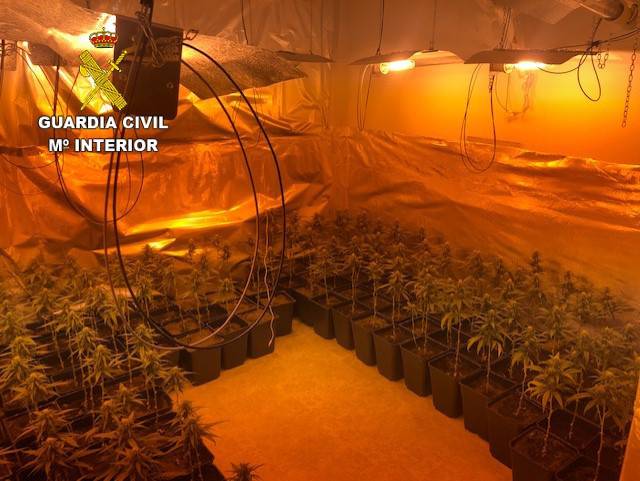 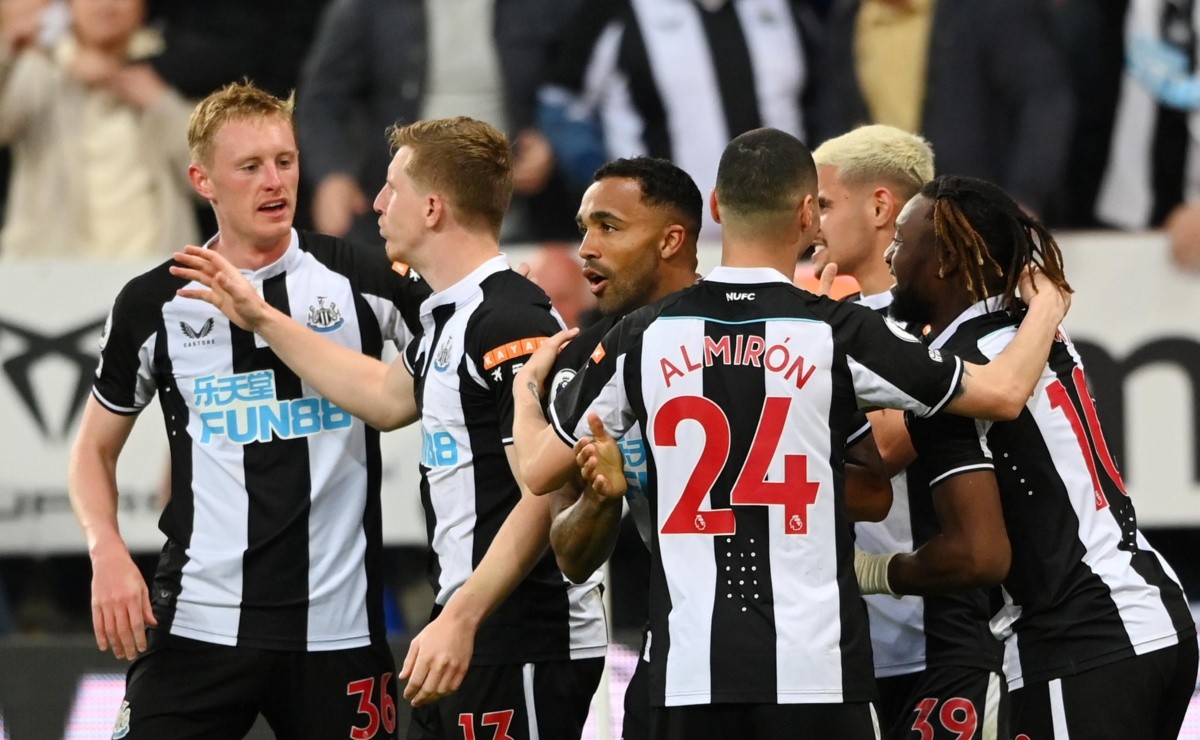 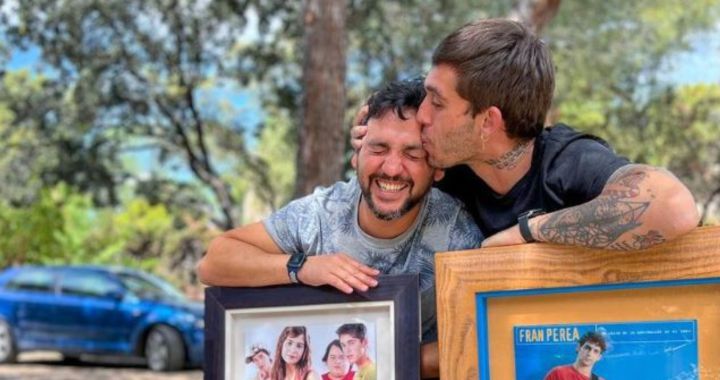 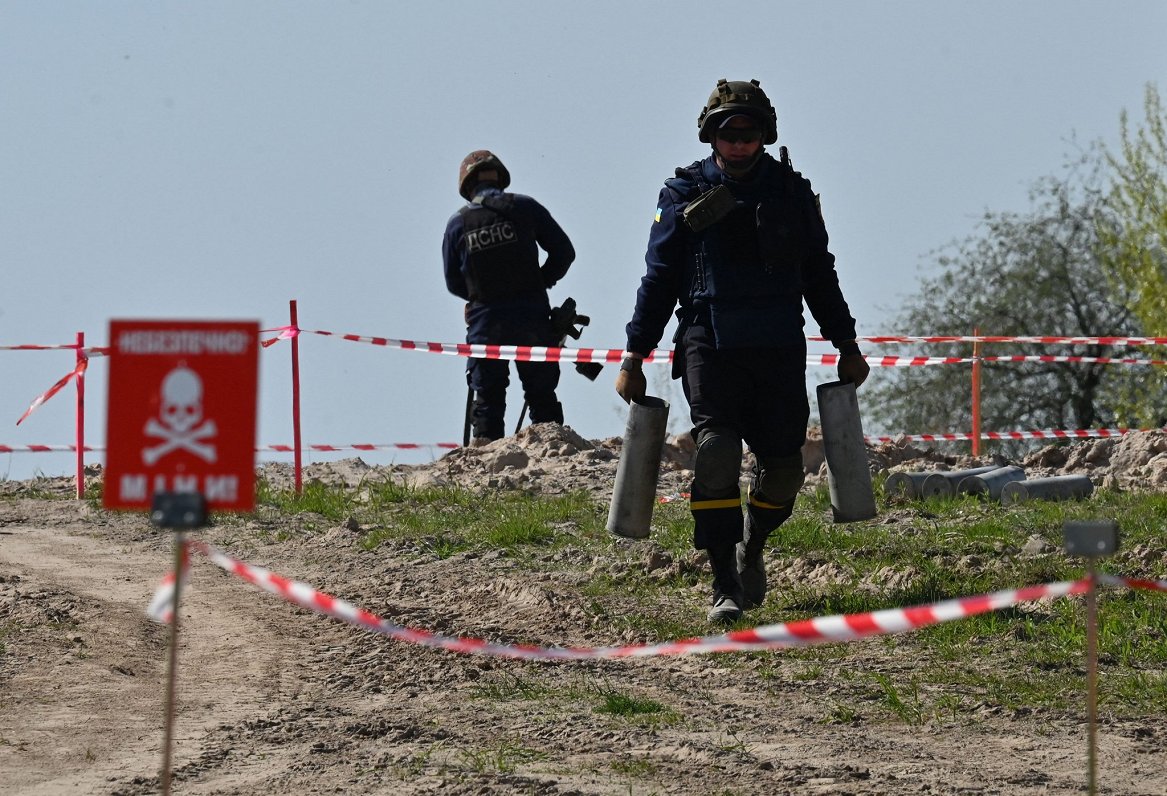