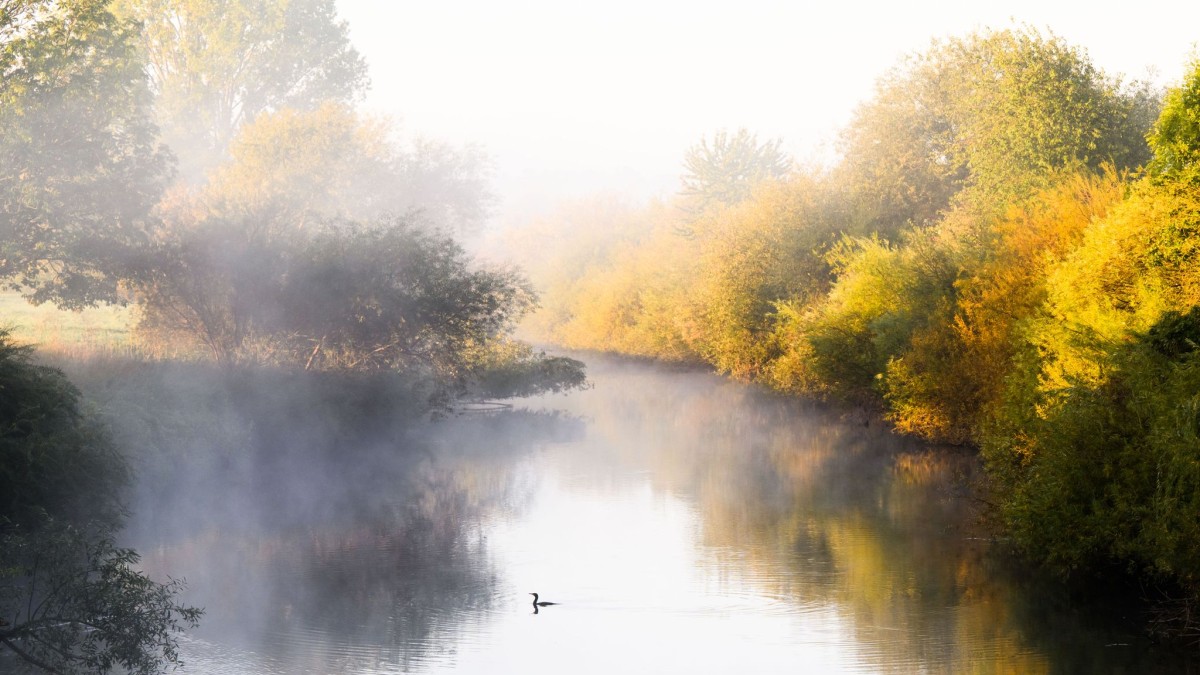 Hanover (dpa / lni) – morning fog, blue sky, sunny – and cold: The weather in Lower Saxony is autumnal in the middle of the week, but friendly. A high over Germany determines the weather in Lower Saxony and Bremen, the German weather service announced on Wednesday. In the morning it will initially be foggy locally, during the day it will often be clear with loose cumulus clouds and dry. The maximum values ​​should be between 15 and 18 degrees.

The weather service announced little cloud or a clear sky for Thursday night, later it will be partly cloudy in the north-west, there may be fog locally. The lows should reach 14 degrees on Heligoland, in the rest of the country between 2 and 9 degrees, in the south even light frost is possible near the ground in places. Thursday will then be clear, temporarily cloudy and mostly dry, with temperatures rising to 16 to 20 degrees.

During the night to Friday some clouds will pass, but it will remain dry. From east to west it should cool down to 3 to 7 degrees. Friday will then be partly friendly again, there are denser clouds in the north-west, but it remains dry – with maximum values ​​of 16 to 20 degrees. 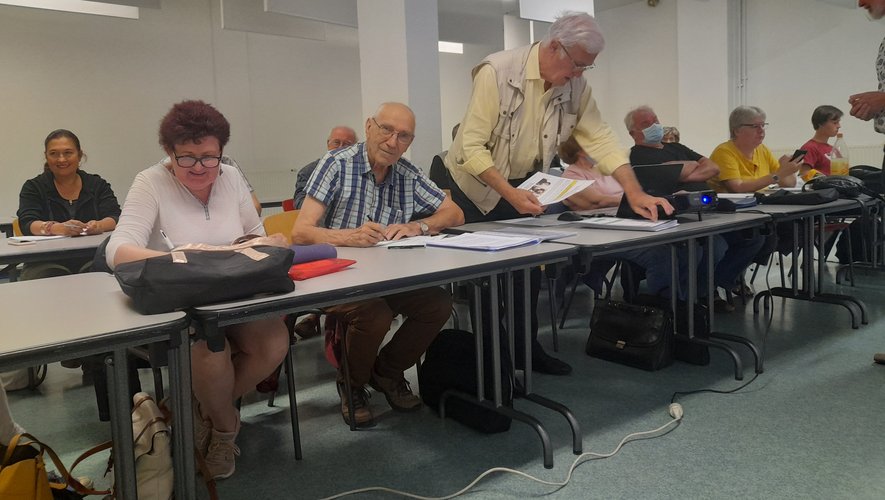 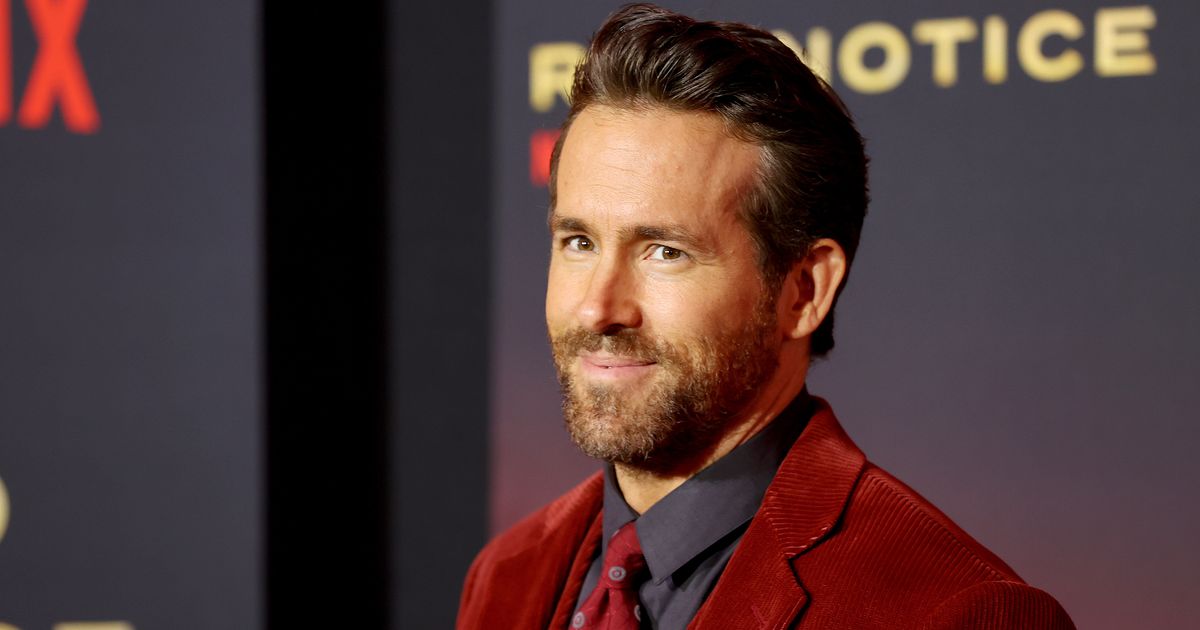 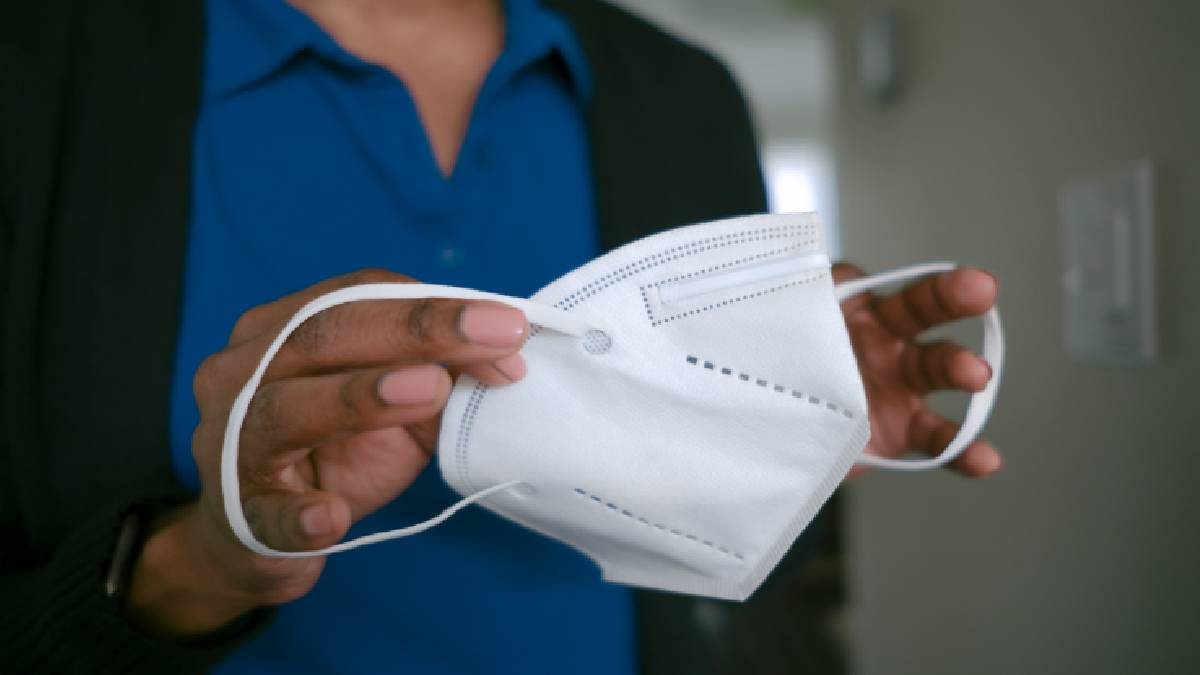