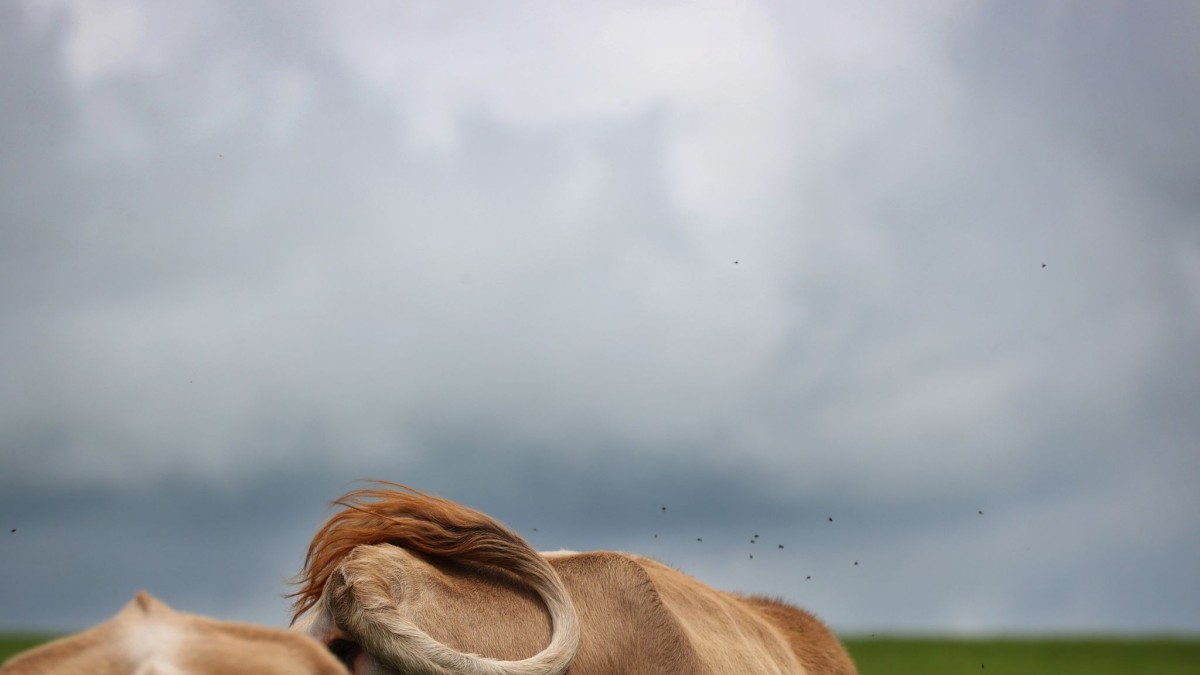 Offenbach (dpa/th) – People in Thuringia have to be prepared for unstable and windy weather for the long weekend. The citizens’ festival on the Day of German Unity started on Saturday under a gray sky and in wind and rain. The sun can only come out in the afternoon, as a spokesman for the German Weather Service (DWD) said on Saturday afternoon.

Possible gusts of wind must also be expected on Saturday – initially without rain but “grey in grey”. In the afternoon, a few short showers could move across the country. According to the DWD, the temperatures should rise to up to 17 degrees on Sunday with brief brightening. Otherwise the maximum values ​​​​on this holiday weekend are around 15 degrees. The weather only calmed down again on Monday. “I actually see a good chance that the sun will show up again and again,” said the spokesman. It shouldn’t rain anymore either. 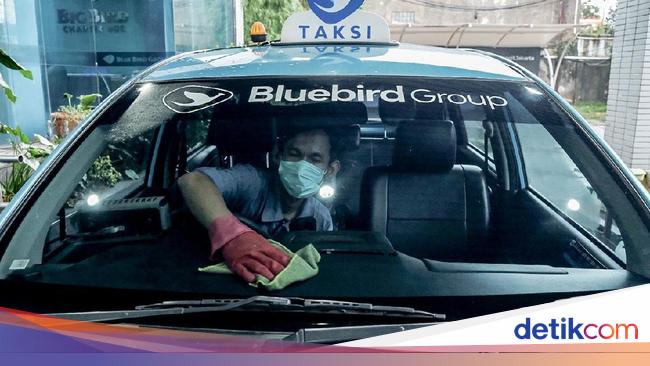 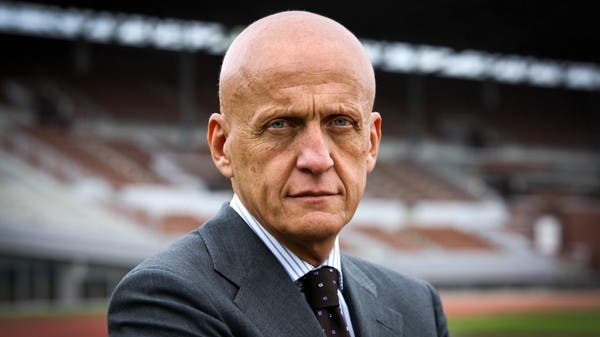 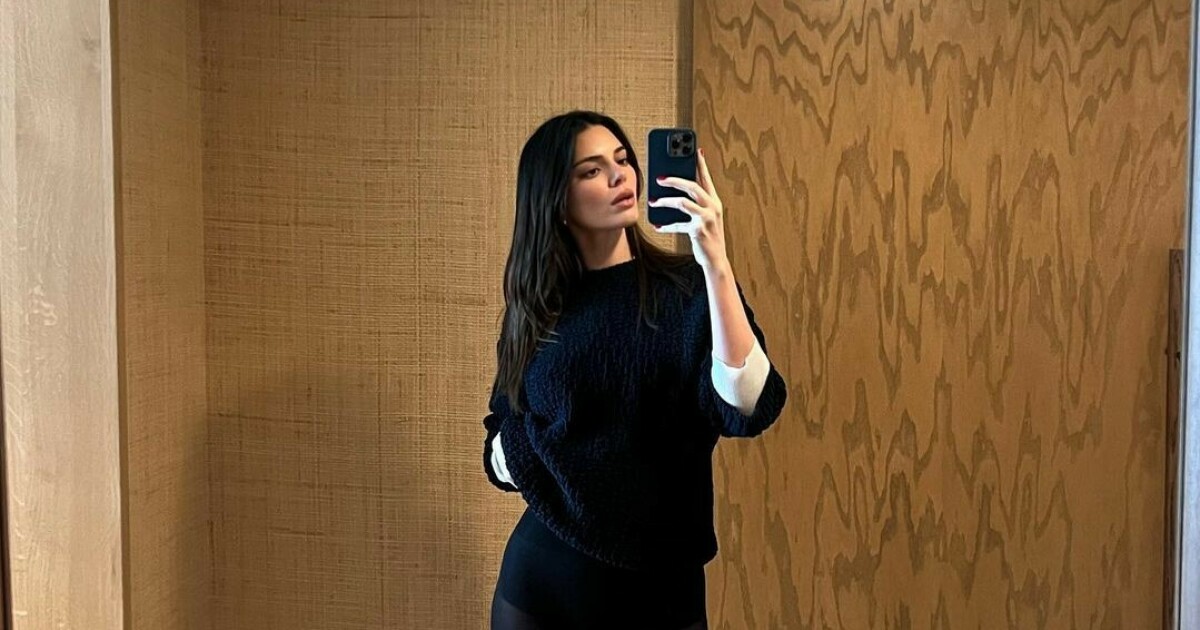