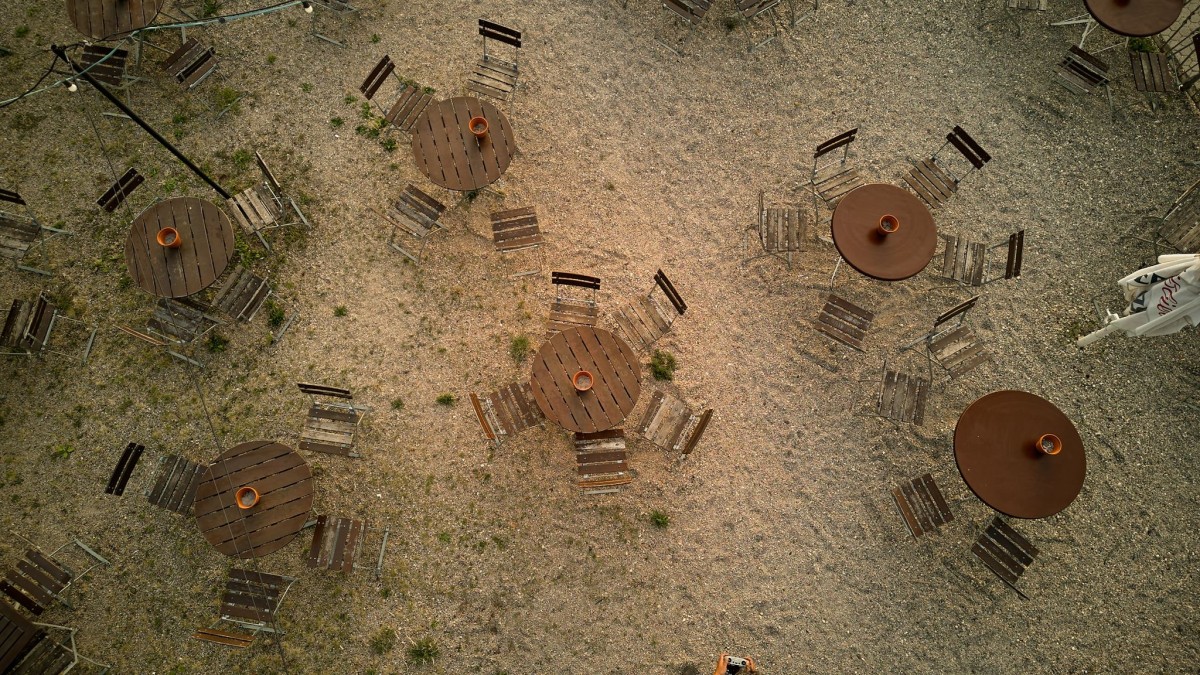 Offenbach (dpa / lrs) – In Rhineland-Palatinate and Saarland, there can be severe thunderstorms and heavy rain on Thursday at high temperatures. At the weekend it will be sunnier and a little less hot, as reported by the German Weather Service (DWD).

Although Thursday begins very sunny and not very cloudy, heavy thunderstorms, heavy rain, hail and occasional heavy gusts of wind are expected in the afternoon and especially in the evening. The maximum values ​​​​are between 28 and 33 degrees. Strong thunderstorms are also possible in the night to Friday, it cools down to ten degrees.

Friday will be calmer and cloudier. In the second half of the day the sun comes out, there are only isolated, short showers. The maximum temperatures are between 20 and 23 degrees. On Saturday, people in the southwest can expect a lot of sun and no precipitation with highs of between 25 and 29 degrees.