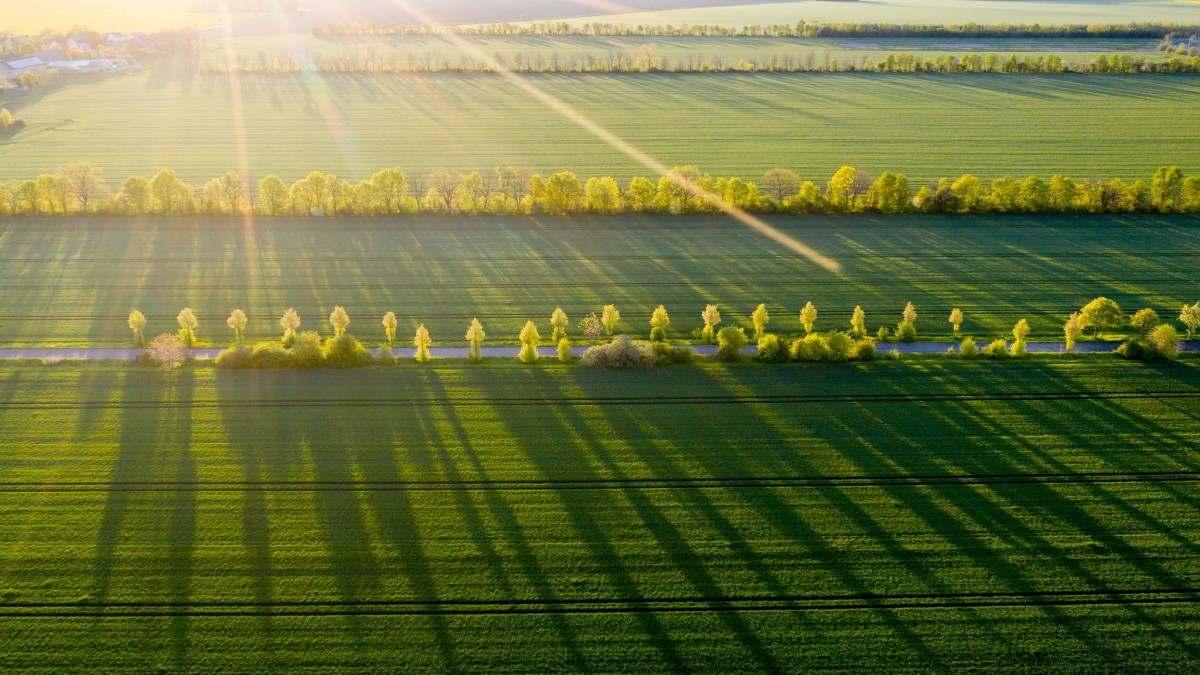 Offenbach (dpa / lrs) – In Rhineland-Palatinate and Saarland it will be hot and dry at the end of the week. On Thursday, the temperatures will rise to highs of 24 to 28 degrees, as the German Weather Service (DWD) in Offenbach announced on Wednesday. In the south even 30 degrees are reached. Rain is not to be expected. A few clouds can pass on Friday night, but it will remain dry with lows of 16 to 10 degrees. In the Eifel it cools down to seven degrees.

With highs of 29 to 32 degrees on Friday, according to the weather report, it will be similarly summery. Even in the mountains it will be very warm with 26 degrees. Saturday night will be mostly clear with temperatures between 17 and 11 degrees.