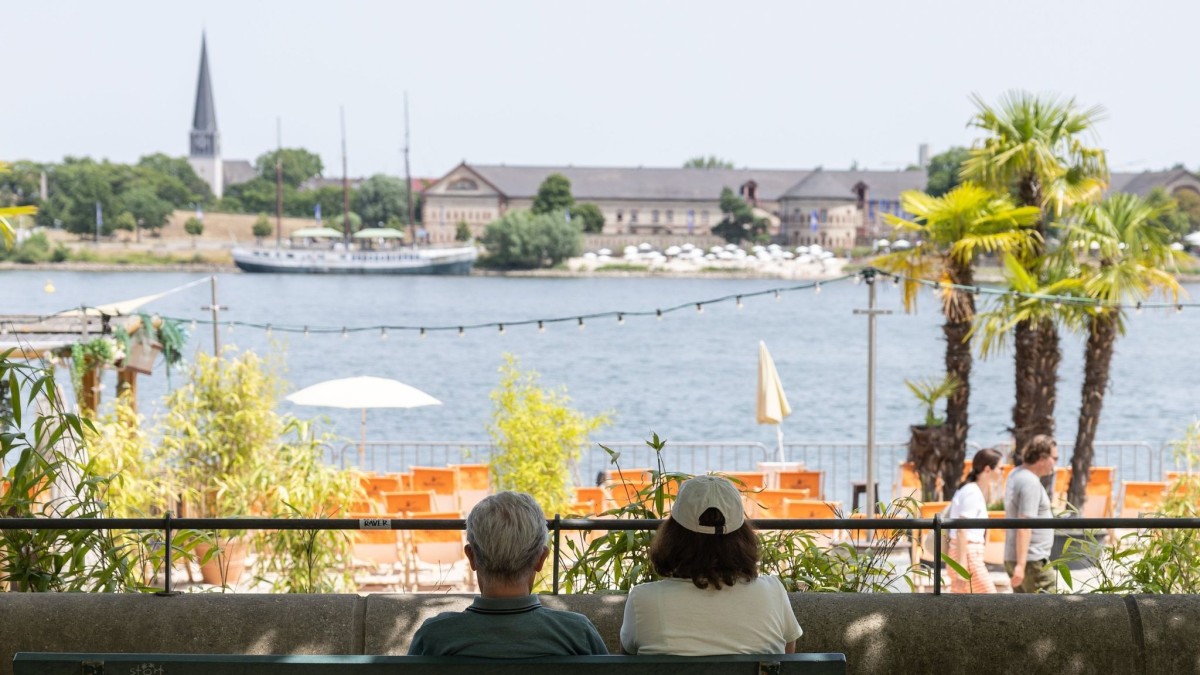 Offenbach (dpa / lrs) – The people in Rhineland-Palatinate and Saarland can look forward to warm summer weather again on Thursday – after that strong thunderstorms and storms are approaching. With a mix of sun and clouds, the temperatures are between 26 and 32 degrees, as the German Weather Service (DWD) announced in Offenbach in the morning. In some cases, there are also stronger cumulus clouds. The first showers and thunderstorms could start around noon.

According to the DWD, there are also storms with heavy rain on Friday night. The temperatures drop to 18 to 15 degrees at night, in the Eifel to 12 degrees. Friday started with lots of clouds and showery, sometimes thundery rain. There was also heavy rain again in the morning. In the evening, according to the meteorologists, the showers will subside. The temperatures on Friday are between 22 and 27 degrees.