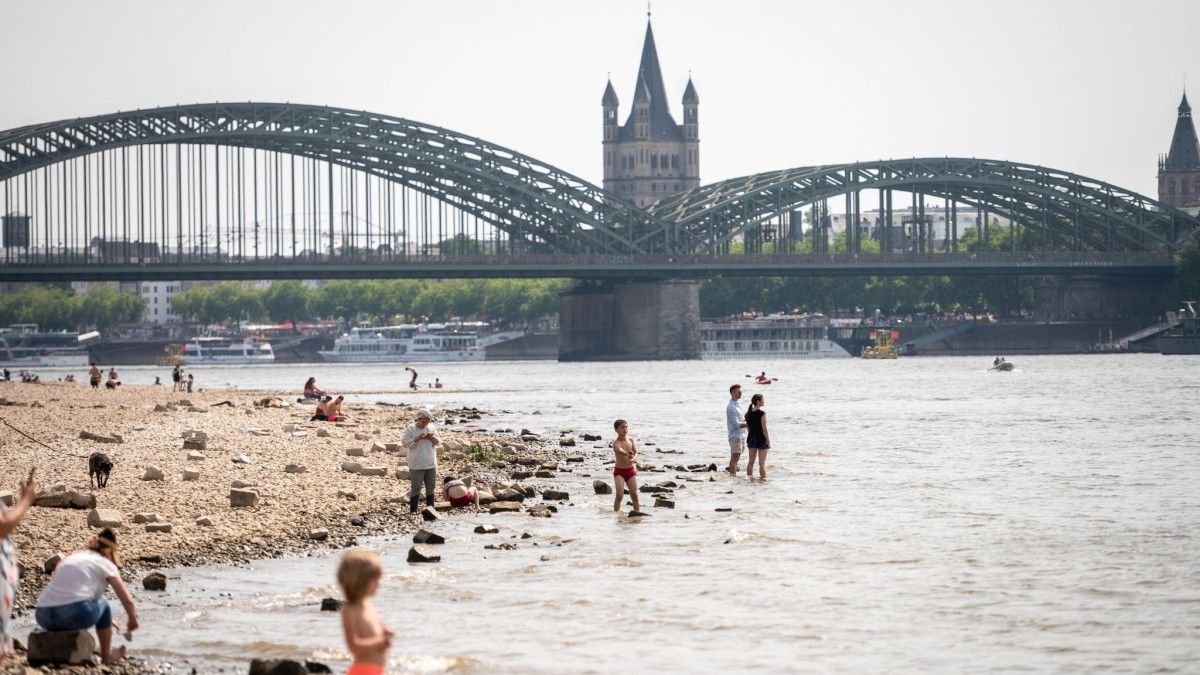 Essen (dpa/lnw) – High temperatures with peak values ​​of 36 degrees also made people sweat in North Rhine-Westphalia at the weekend. Many went to the pool to cool off. A tragic accident occurred in a bathing lake in Hürth near Cologne. An 18-year-old was rescued lifeless from the water on Saturday and later died in a clinic. A 23-year-old was found dead in a lake in Hamm on Sunday. Patient advocates pointed out the situation of old people in homes, who are often unprotected from the heat.

With almost 36 degrees in some places, Saturday was the hottest day of the year in NRW so far. According to the German Weather Service, 35.7 degrees were measured in the late afternoon at the Weilerswist-Lommersum station (Euskirchen district), 35.5 degrees at Cologne-Bonn Airport and 35.3 degrees at the Cologne-Stammheim station. However, NRW did not have the hottest places nationwide.

The midsummer weather drove many into the cool water. Swimming pools in Cologne, for example, reported significantly higher ticket sales, and long queues formed in some cases. The Lörick lido in Düsseldorf reported high occupancy. The Langenfeld outdoor pool near the state capital even temporarily stopped ticket sales at the pay station. Also in the CaLevornia leisure pool in Leverkusen, no bathers were temporarily admitted on Saturday and Sunday due to overcrowding. In Bochum, the opening hours on Saturday were extended into the evening hours.

In Hürth, witnesses watched a man go down in the bathing lake. Rescue divers rescued the 18-year-old, who, according to the police, succumbed to his “significant injuries” on Saturday despite intensive medical care. In the case of the 23-year-old dead, who was discovered by a cyclist on Sunday morning, the police also assumed an accident.

Many old people in homes are “exposed largely without protection” to the high temperatures, criticized Eugen Brysch, the board member of the Patient Protection Foundation, on Sunday. “Politicians are called upon to end the heat suffering of the 810,000 people in need of care in the homes.” In the public sector, the cooling of the offices should start from 26 degrees, and such a regulation is also needed for those in need in the homes.

The weather service warned on Sunday: “Due to prolonged drought, there is a high risk of forest fires in some areas.” In addition, there could be an increased UV intensity – i.e. an increased risk of sunburn in NRW. After a first overview on Sunday, there was initially no special situation for the police and fire brigades because of the heat.

On Sunday, a low spur brought significantly cooler sea air to NRW. Maximum values ​​between 21 degrees and 28 degrees were still expected. According to the DWD forecast, there should be showers on Monday night, and there is also a risk of heavy rain and gusts of wind in some places. It should cool down to a maximum of 19 to 23 degrees. 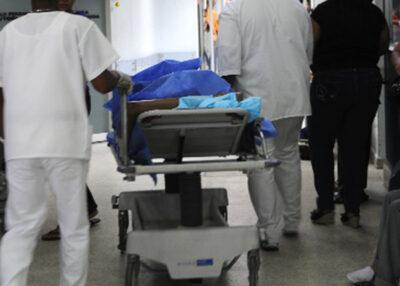 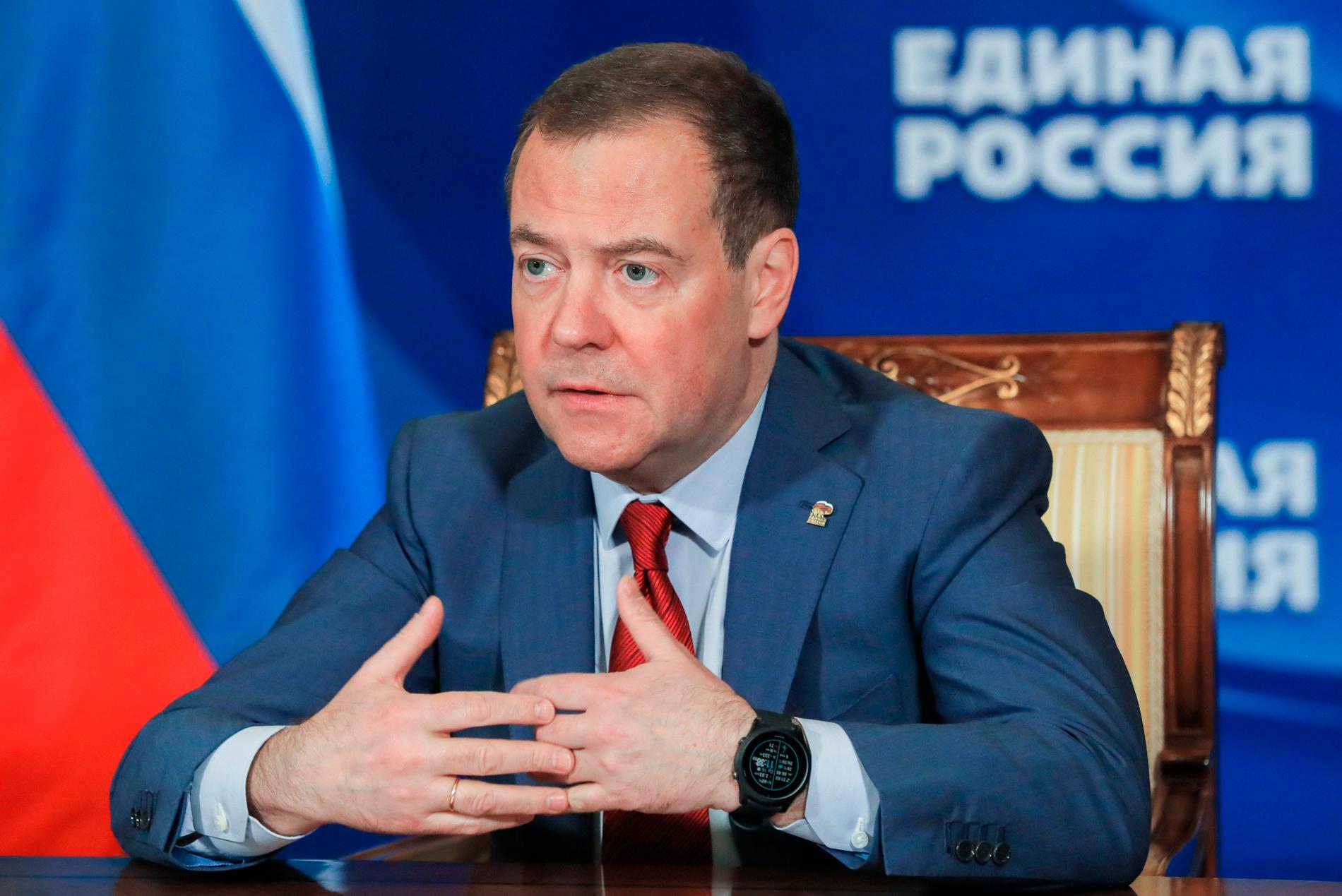 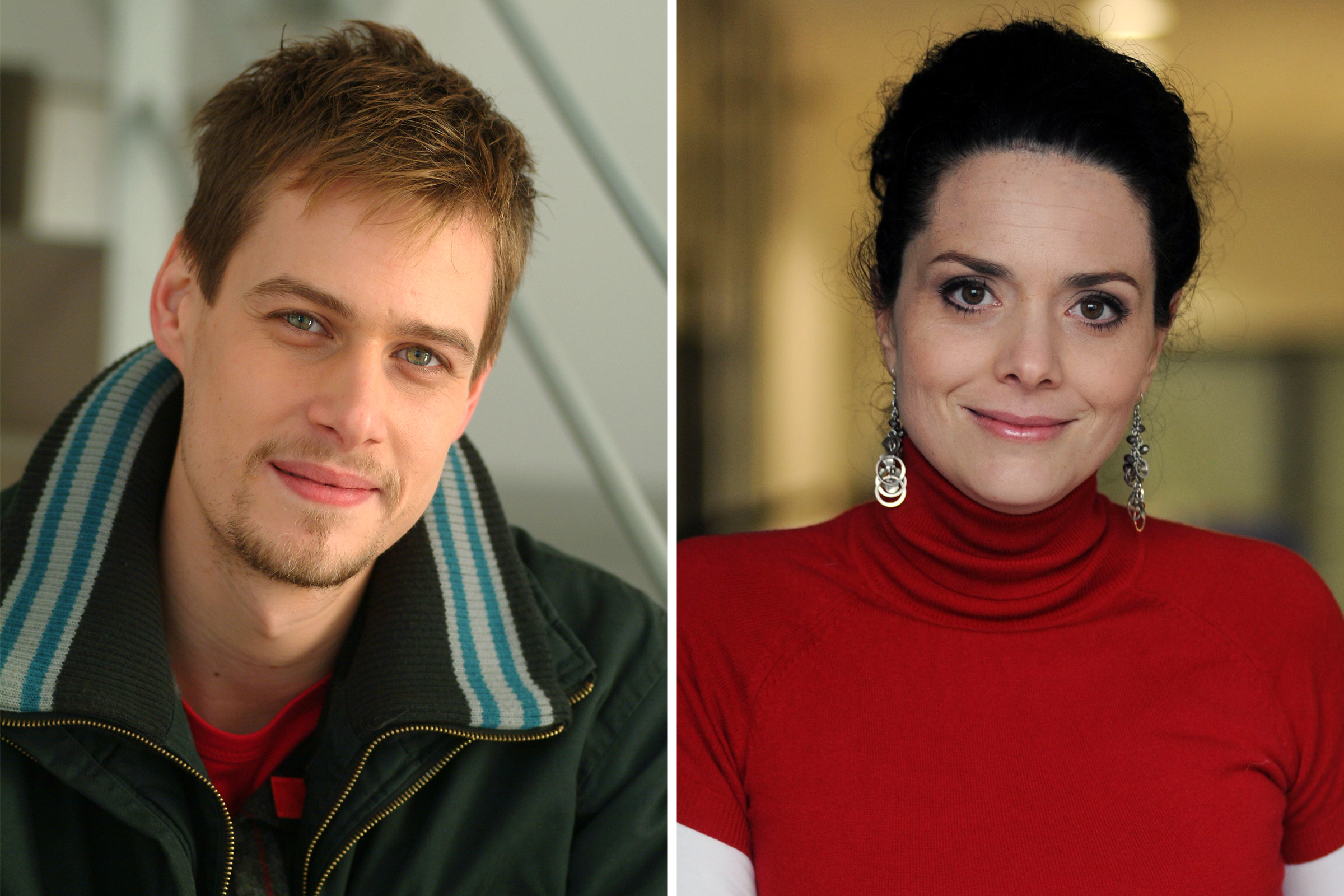