Offenbach (dpa) – With up to 39.2 degrees, Sunday was the hottest day of the year so far. According to the German Weather Service (DWD), the maximum value was measured in Cottbus (Brandenburg) and Dresden-Strehlen (Saxony). It was similarly warm in Hoyerswerda in Saxony: the temperature there climbed to 39.0 degrees.

The highest temperatures of the year to date had previously been determined on Saturday afternoon, at the Waghäusel-Kirrlach stations on the Upper Rhine (Baden-Württemberg) and in Bad Kreuznach (Rhineland-Palatinate) it was 37.1 degrees.

However, this is not a German temperature record: According to the DWD, 41.2 degrees Celsius were measured on July 25, 2019 at stations in Duisburg and Tönisvorst (near Krefeld). A temperature record of 42.6 degrees measured in Lingen on the same day was later canceled afterwards. 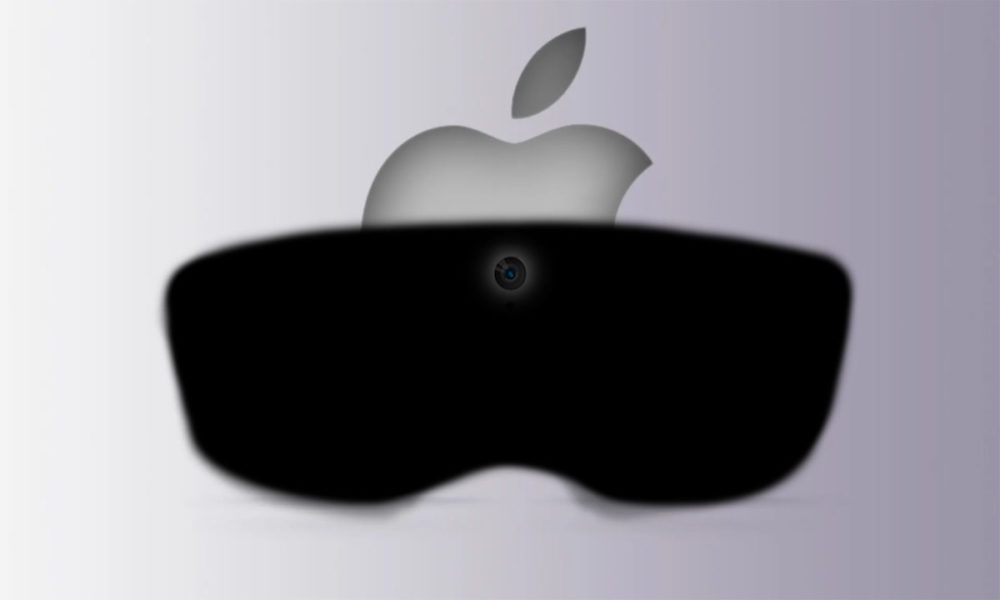 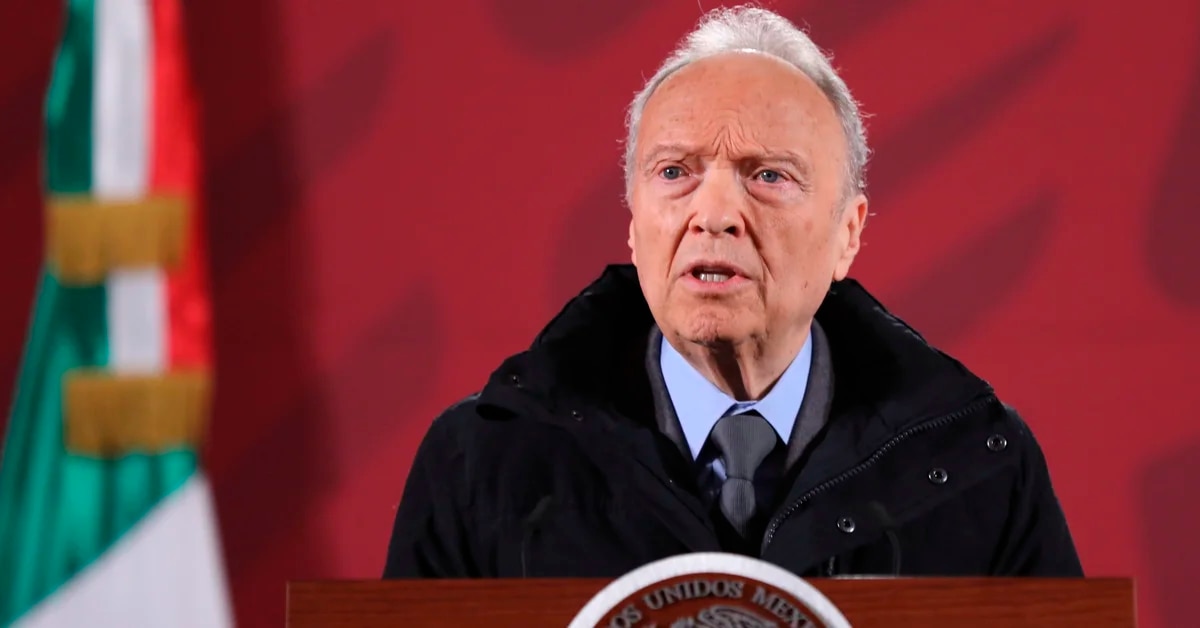 Lawyer who murdered Yrma Lydya has secrets from Gertz Manero, warn critics of the Prosecutor 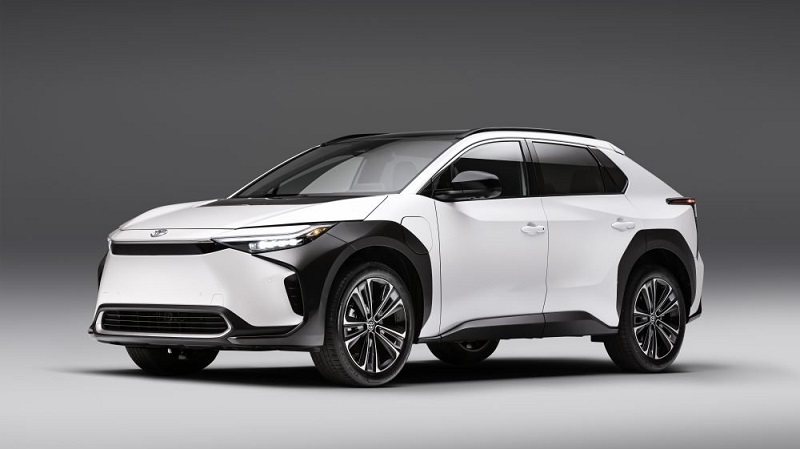 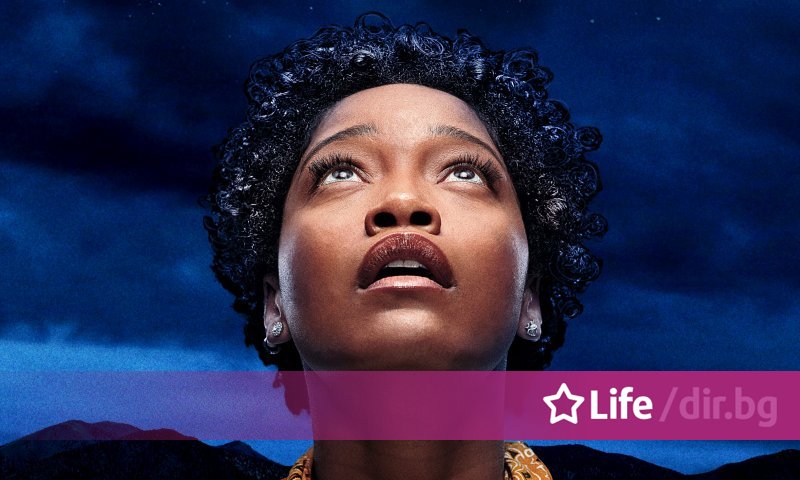 After $15,000, an Immortal Diablo player possesses a Legendary Gem 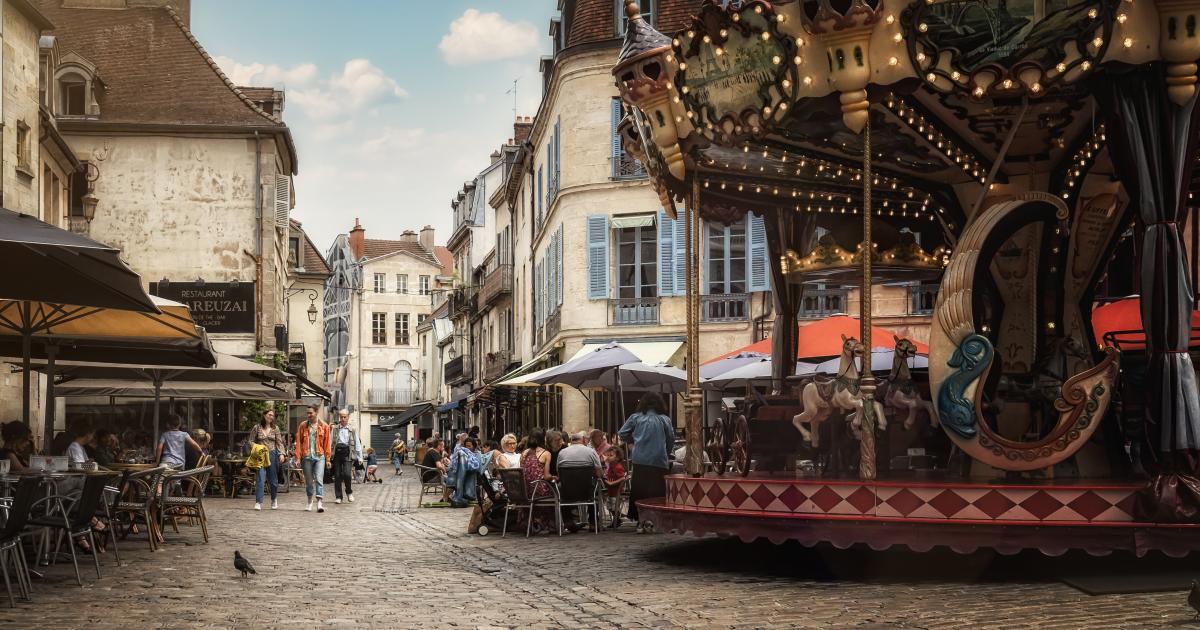