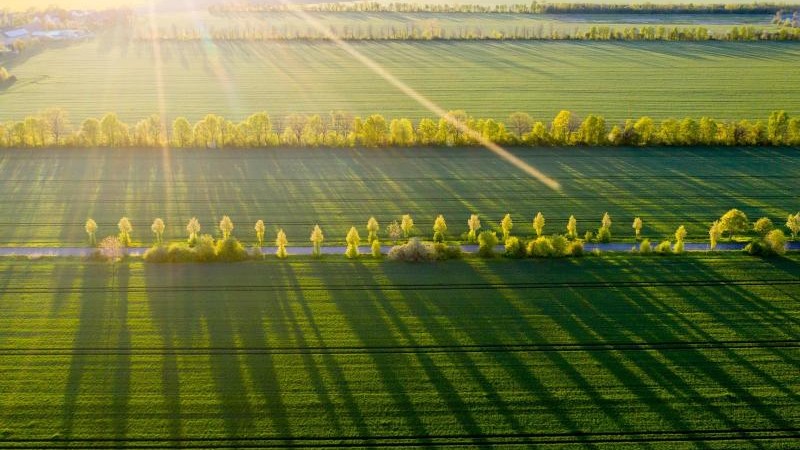 Offenbach (dpa / lrs) – The people in Rhineland-Palatinate and Saarland expect mostly friendly weather at the weekend. After some fog, it will be mostly clear to sunny on Friday, the German Weather Service (DWD) announced in Offenbach in the morning. Some clouds could appear during the day, but it will remain dry. Temperatures reached up to 23 degrees during the weekend.

According to the DWD forecast, there will be no precipitation in the south-east of Rhineland-Palatinate on Saturday. In the north-west, on the other hand, some showers are expected, and isolated thunderstorms are also possible. Sunday begins with widespread clouds, later the sky clears up. Especially in Saarland and in the south of Rhineland-Palatinate longer sunny periods are expected.