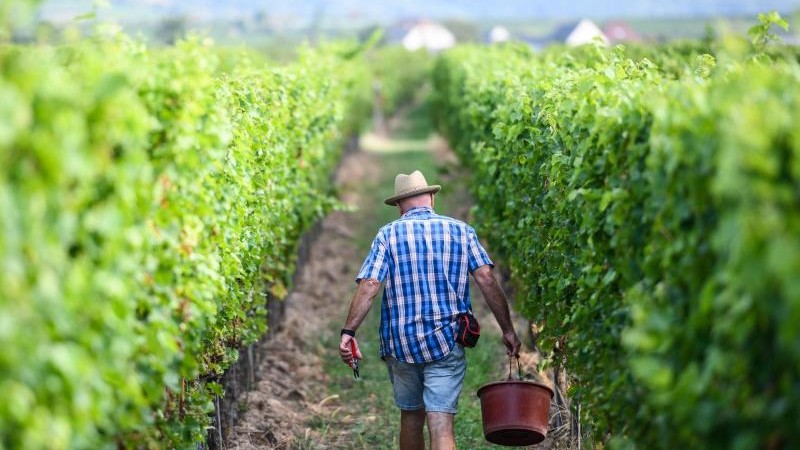 Mainz / Saarbrücken (dpa / lrs) – The people in Rhineland-Palatinate and Saarland expect a lot of sun in the south at the beginning of the week, while clouds and rain in the north. As the German Weather Service (DWD) announced on Sunday, the maximum values ​​on Monday are between 18 and 23 degrees. With a lot of sun and few clouds it stays dry.