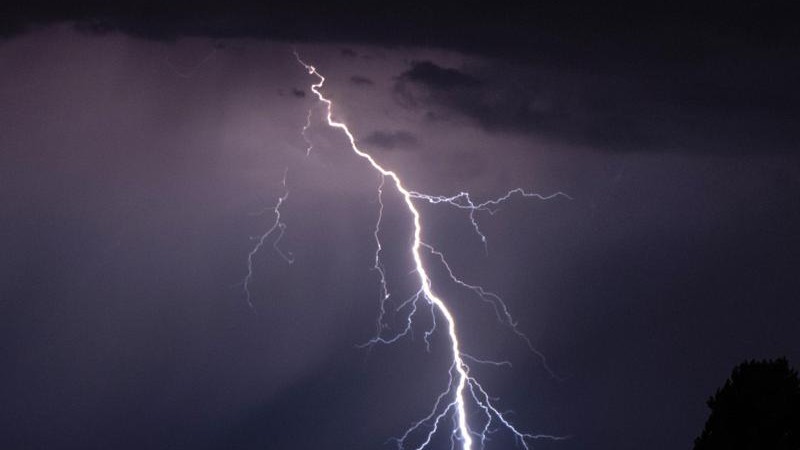 Offenbach / Essen (dpa / lhe) – Warm and increasingly humid air brings showers and thunderstorms to Hesse. “An increased risk of storms will accompany us for the next few days,” said a meteorologist from the German Weather Service (DWD) on Monday. Monday starts off brightly and mostly free of rain. In the evening and at night, however, the risk of thunderstorms increases again. Then, according to the DWD, there can be local storms with heavy rain and hail. The temperatures reach a maximum of 28 to 33 degrees.

According to the forecast, there will continue to be heavy showers and thunderstorms on Tuesday. The maximum values ​​are between 24 and 27 degrees. In the night of Wednesday the thunderstorms subsided only hesitantly. It remains unstable at maximum temperatures between 21 and 25 degrees. 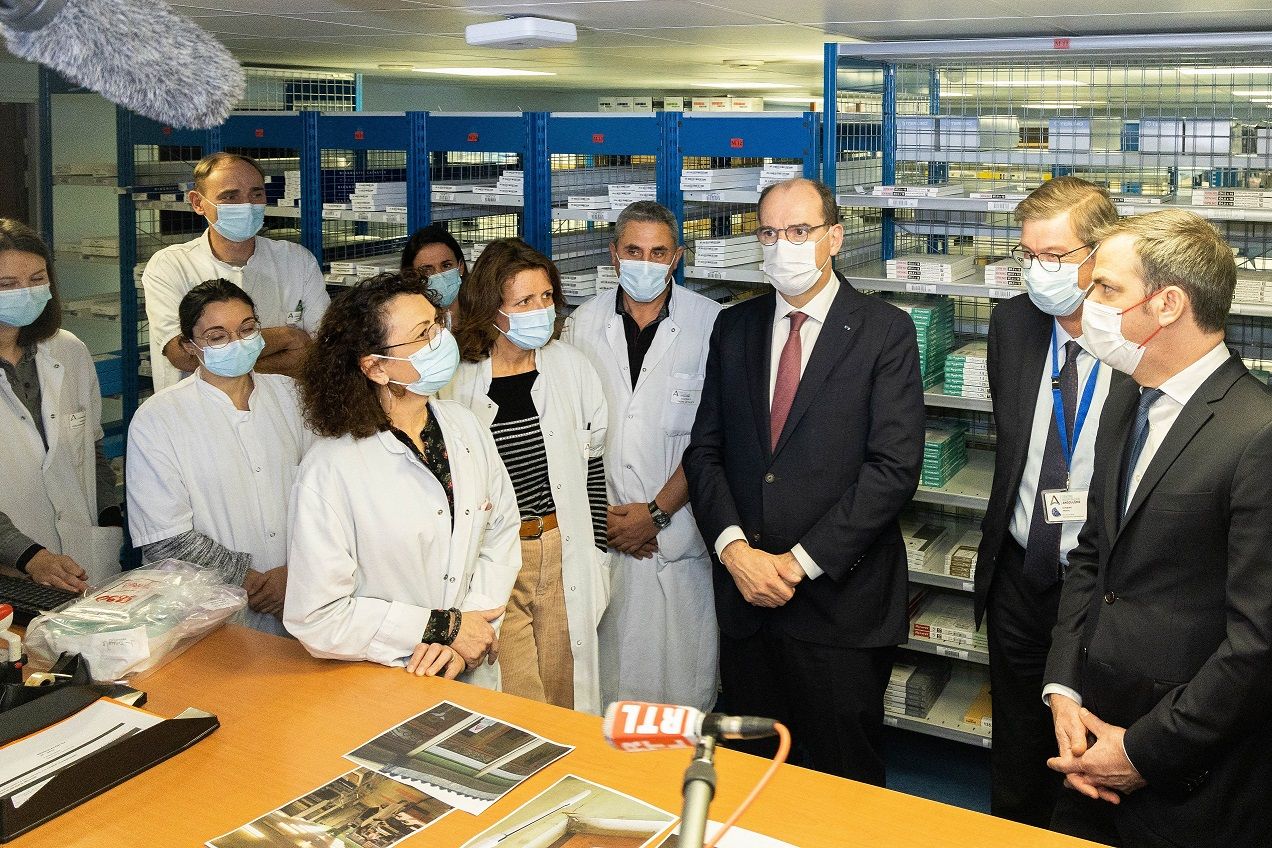 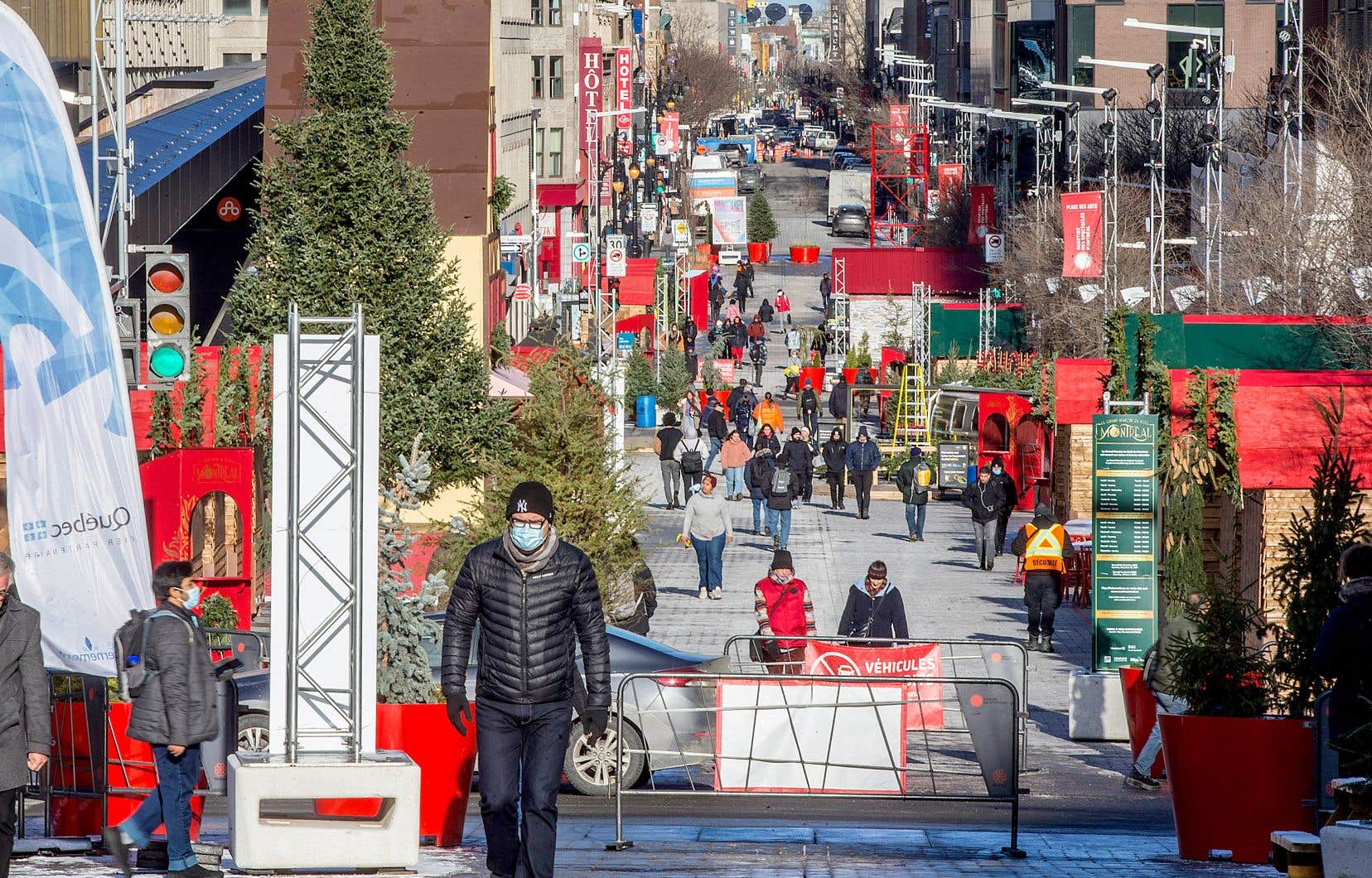 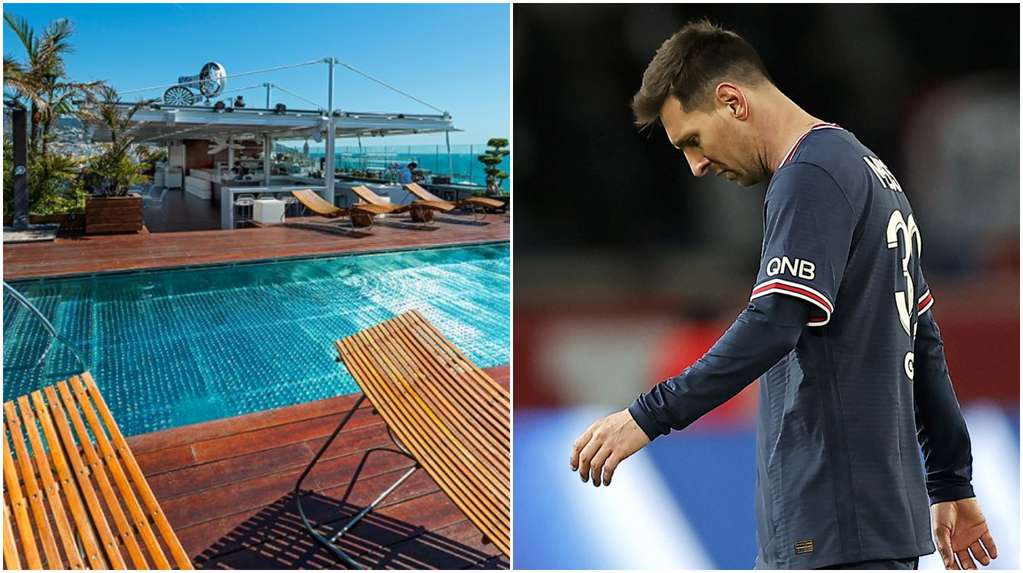 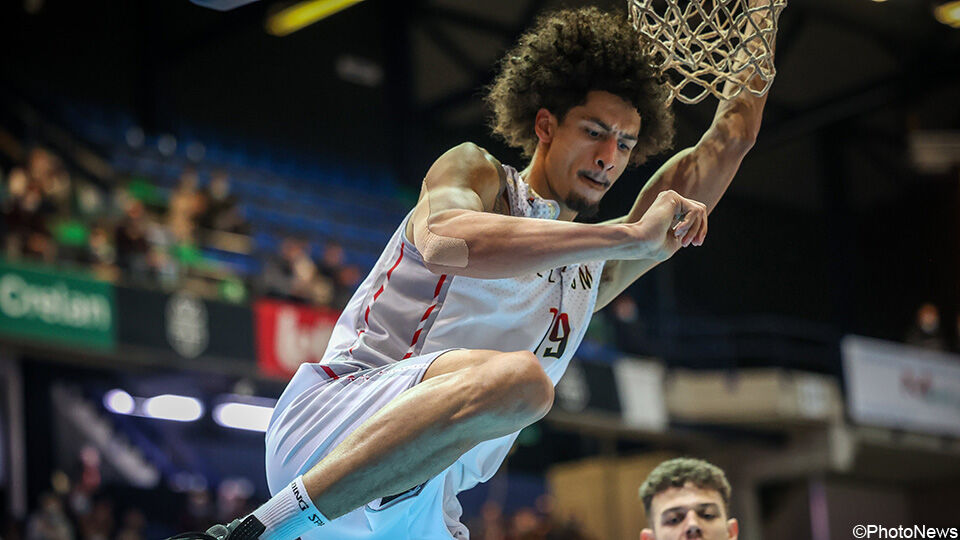