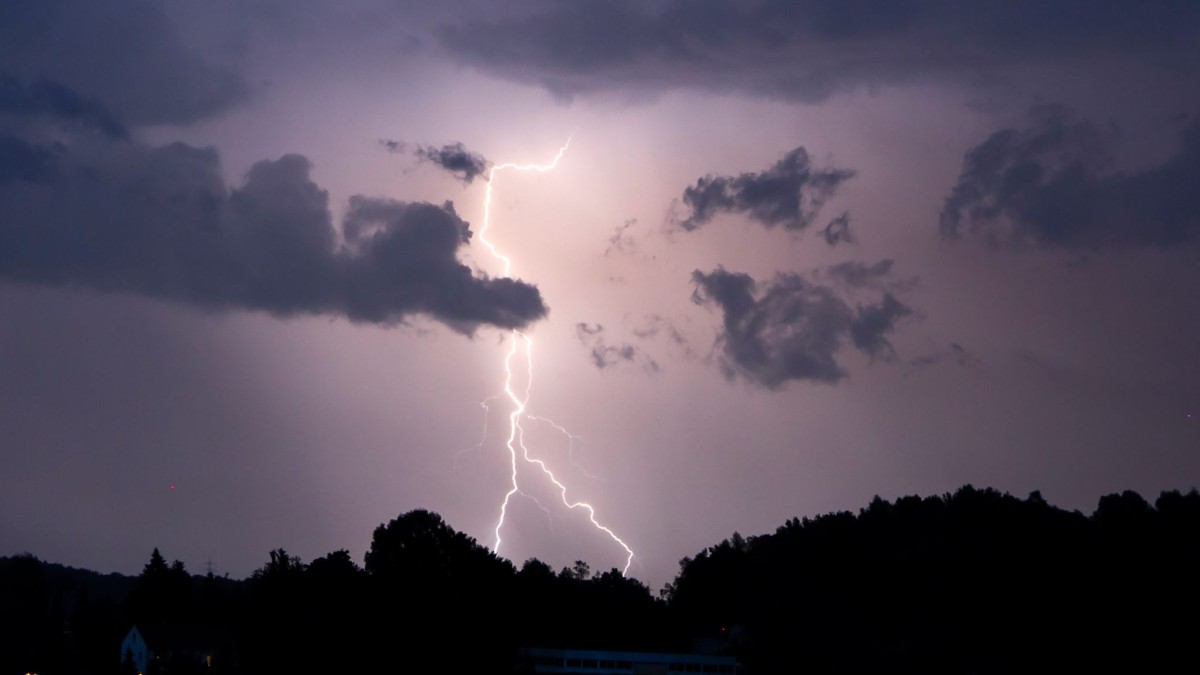 Offenbach (dpa / lhe) – The week begins in Hesse with thunderstorms and rain. The eastern half of the country was particularly affected by the storm on Monday, according to the German Weather Service (DWD). Heavy rain, stormy gusts and hail cannot be ruled out, but will subside again in the evening. Temperatures rise to 22 to 27 degrees and to around 20 degrees in the higher mountains. At night they drop to 14 to 10 degrees.

According to the DWD, thunderstorms can also occur on Tuesday. During the night, showery and locally heavy rain is possible, sometimes with thunderstorms. The storm will continue on Wednesday – in the afternoon and evening there will be heavy thunderstorms, especially in the northern half of the country. 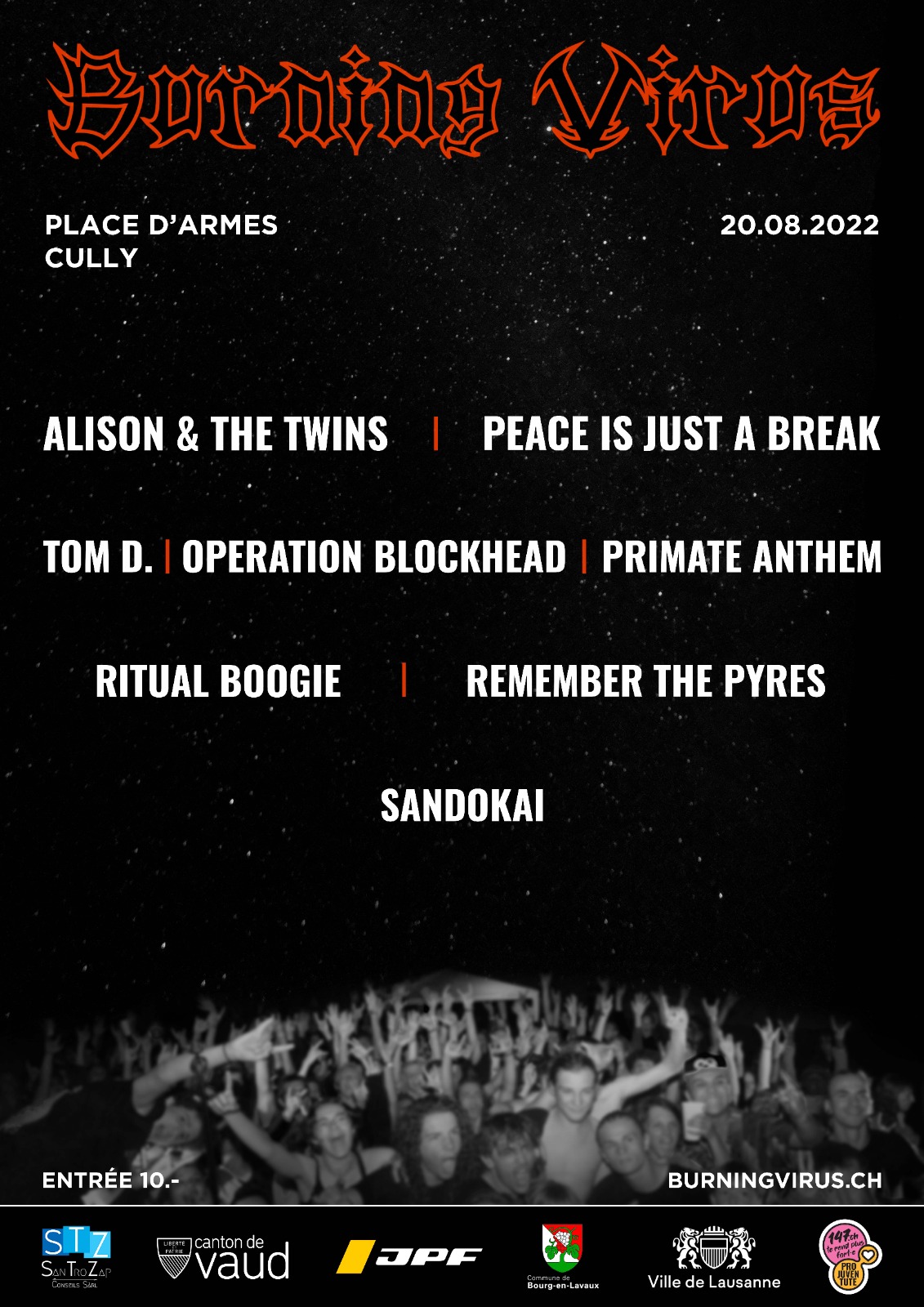