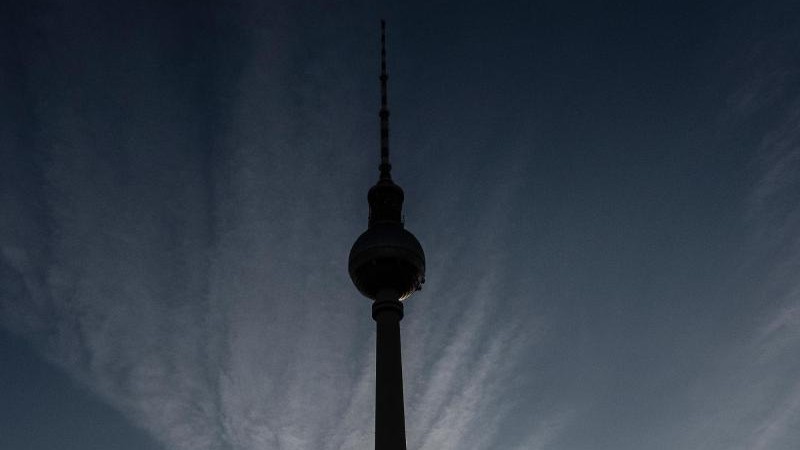 Offenbach / Berlin (dpa / bb) – According to an initial evaluation by the German Weather Service (DWD), Berlin was the warmest region in Germany in July. On average, the temperature in the capital was 18.8 degrees Celsius, according to the DWD report on Thursday. In terms of rainfall, the capital remained below target with 45 liters per square meter (53 liters / square meter). According to the preliminary evaluation, July was warm nationwide, with far too little rainfall and a lot of sunshine. Brandenburg reached 18.2 degrees at the average temperature like Saxony-Anhalt, in Brandenburg, like in Berlin, almost 45 liters of rain fell per square meter.