Ole Werner is the favorite to train at Werder Bremen. There are many indications that the former Holstein Kiel trainer will take over from Markus Anfang, who resigned after the vaccination affair. Is the deal going to happen? And if so, when?

“According to our knowledge, it is still the case that Ole Werner is top candidate number 1a,” says Sky Reporter Sven Töllner.

But it is of course the case that “Werder sports director Frank Baumann has to prepare alternatives that he could use if something goes wrong with Ole Werner.”

Top candidate 1 a: Everything Werner, but when?

What else is there? Werner’s contractual situation. “Ole Werner has a contract with us until June 30th, 2022,” said Kiel’s sports director Uwe Stöver on Tuesday Sky. “Nobody got in touch with him”, not from Bremen or anywhere else. “There are” no inquiries, so I am not yet dealing with the next step, “Stöver continues.

There was initially some confusion regarding the contract period, image and deichstube.de reported that Werner had canceled his contract on November 30th.

A sticking point could also be that Werder on Saturday (8.30 p.m. live on Sky) starts in Kiel of all places.

Werner resigned from the post of head coach on September 20th after 15 years at KSV Holstein. The storks, who would have liked to continue with Werner, are not very interested in his debut as coach of a rival on the fjord.

Werner zu Sky: “Would like to work at the highest possible level”

The former Holstein coach definitely has enough energy for the green and white mission. “I didn’t need a break to recharge the battery,” Werner said in an interview with Sky at the beginning of November, saying that after his resignation he was ready for a new task.

“The question is when something comes out that leads in the right direction and works for both sides. Of course I want to work at the highest possible level – but what is important is that the people involved in my future club have the same understanding of football and that I can function and support there with the way I work. “

Werder Bremen simply cannot calm down: After coach Markus Anfang left, the interim coach has now also tested positive for the corona virus – and who should represent the beginning in the long term? (Video length: 1:20 min.).

Werner and Baumann – that could fit very well

As far as the common goals and the value system are concerned, Werner “could fit in very well with Werder managing director Frank Baumann”, says Sky Reporter Töllner. And one should also agree on the goals.

“Werder is still a candidate for a top position in the second division. In this respect, I believe that Ole Werner’s sporting demands could be satisfied here,” adds Töllner.

Werder is looking for a successor to Markus Anfang, who resigned on Saturday. An apparently forged vaccination card had cornered him.

Daniel Farke (most recently Norwich City) and Daniel Thioune (most recently Hamburger SV) were asked. Deichstube also named the Austrian Gerhard Struber from RB New York as a possible candidate. But the top candidate number 1a is Ole Werner.

Meanwhile, Werder’s interim coach Danijel Zenkovic has to pause again after just one game on the bench. The reason for this is a positive corona test.

Instead of Zenkovic, Christian Brand, who previously coached Werder’s U19s, will lead the training in the coming days.

Everything about the 2nd Bundesliga on skysport.de: 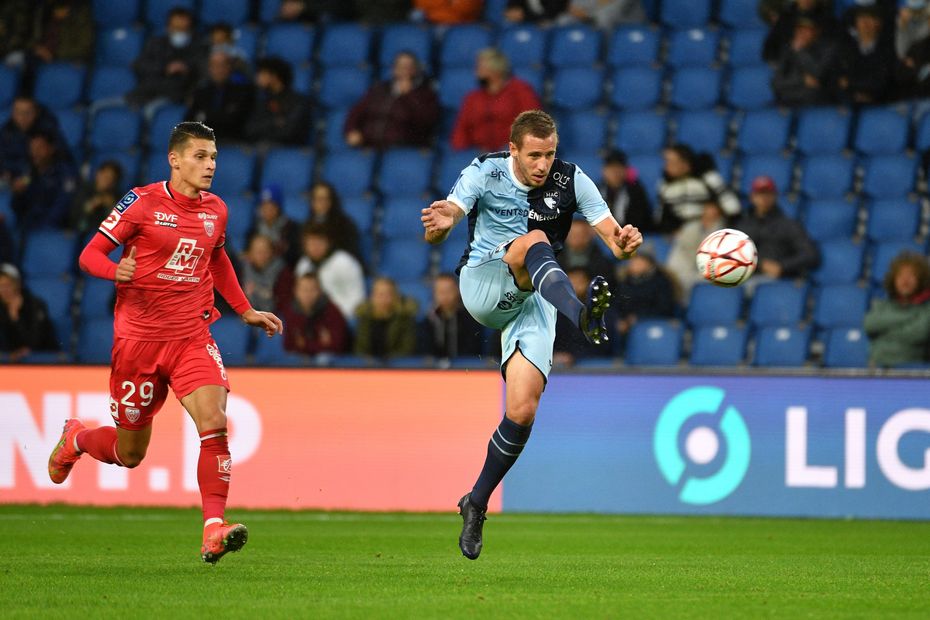 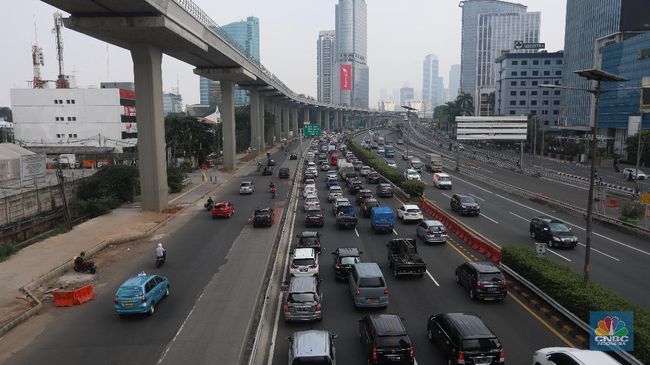 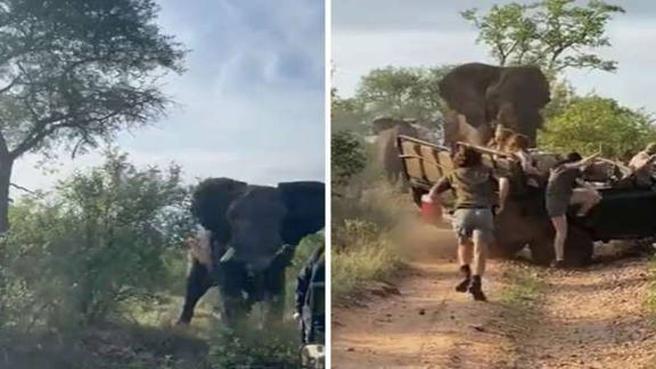