What does Dennis Houston’s departure mean? 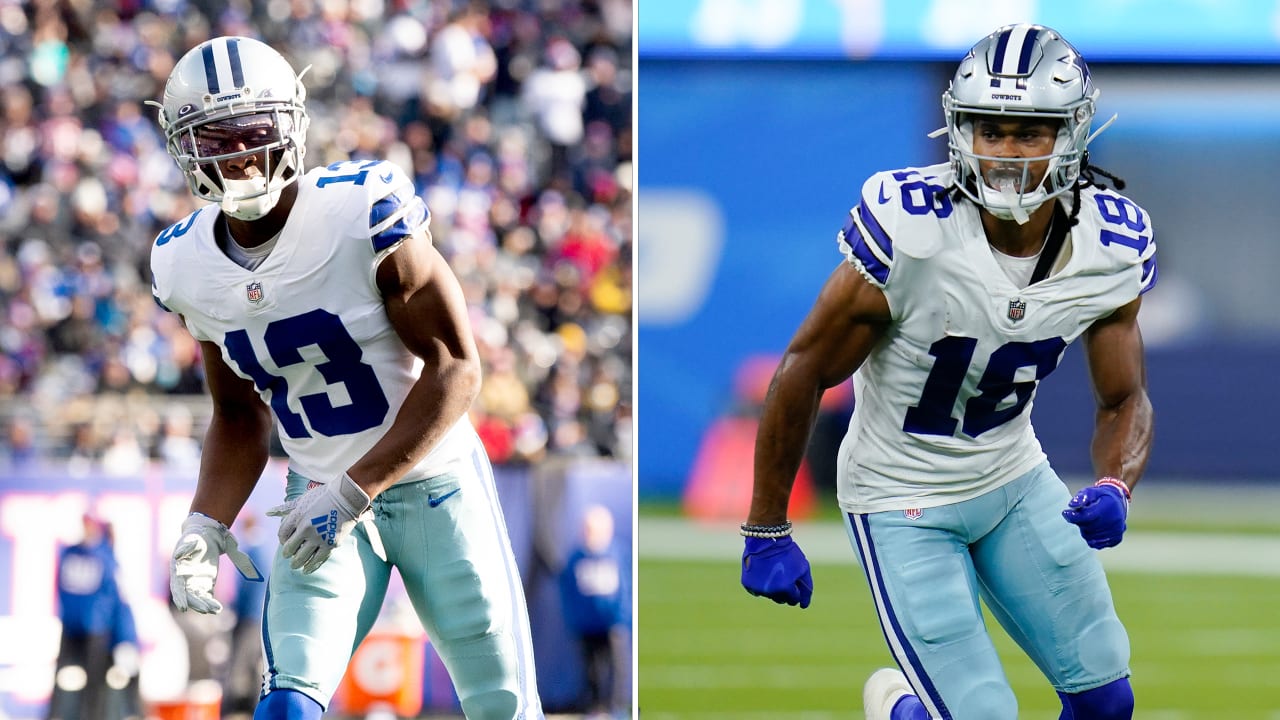 FRISCO, Texas – In a somewhat surprising move by the Cowboys front office, the decision was made Tuesday to release undrafted rookie wide receiver Dennis Houston; but the move was not made without first having multiple discussions.

On Wednesday, head coach Mike McCarthy cited several reasons for the release, pointing to Pro Bowl offensive lineman Jason Peters (who is currently on the practice squad but gets a chance to make his Cowboys debut in Week 3). against the Giants).

Ditto for Michael Gallup, who, like Peters, is expected to get “full reps” in practice this week and, if he’s ready for New York, would require a fair amount of passes from Cooper Rush.

McCarthy also hinted at more opportunities for Simi Fehoko and rookie third-round pick Jalen Tolbert; the latter was inactive for the first two weeks of the season. As for Houston, if he isn’t signed by any other team, he would be eligible to sign with the Cowboys’ practice squad. “He was covered in blood” ‘Worst moment of my life’: Cristiano Ronaldo’s girlfriend Georgina Rodriguez opens up about their son’s death 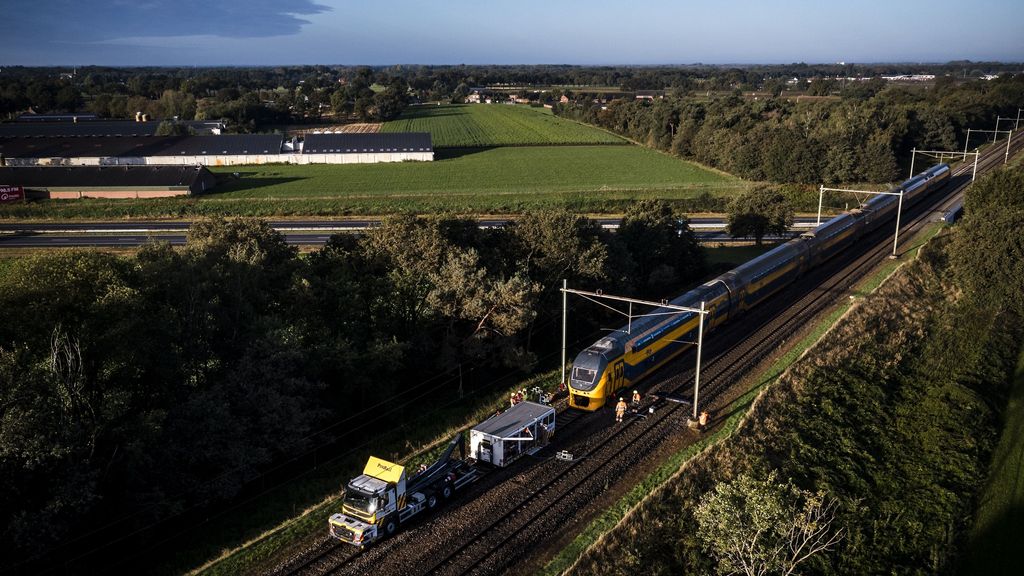 Intercity in Limburg derailed by transverse section of rails 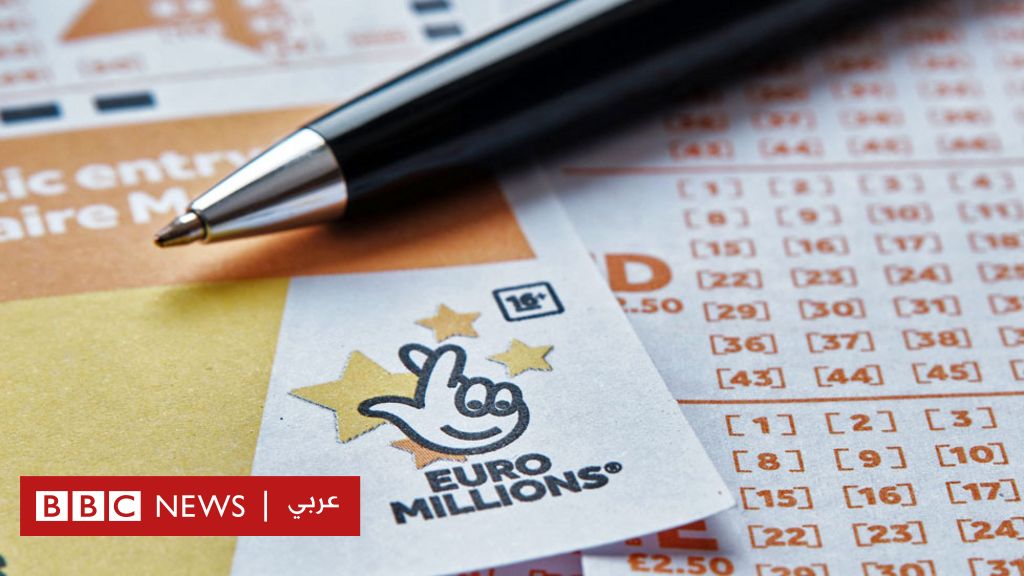