What does the rate hike mean for me? How the Bank of England decision will affect your mortgage and savings

Home » Business » What does the rate hike mean for me? How the Bank of England decision will affect your mortgage and savings

The Bank of England raised interest rates by a further 0.5 percent to 2.25 percent.

Last month the bank raised interest rates by 0.5 percent to 1.75 percent and also forecast a 15-month recession from the fourth quarter of this year.

Two more sharp hikes are forecast by experts when the next rate decisions follow on November 3rd and December 15th.

The latest surge comes as the bank tries to fight rising inflation, which currently stands at 9.9 percent, just below a 40-year high.

It has skyrocketed in large part due to the huge increase in wholesale energy prices, causing energy bills and pump prices to skyrocket.

Here’s everything you need to know about the rate hike.

An interest rate is a percentage charged to you on an amount of money you borrow or paid on the amount you save.

Your bank account has an interest rate. Your bank pays you this interest every month. For example, if you opened an account with £1,000 and the interest rate is 1 percent, your bank will pay you £10 after a year.

When you take out a loan, you pay the interest at a pre-agreed rate to whoever lent you the money. The same applies to mortgages.

All interest rates are not created equal. The most important is the bank interest rate, which is set by the Bank of England.

The Bank of England explains: “We use bank rates in our dealings with other financial institutions, which influence many other interest rates in the economy. These include the various loan and savings rates offered by banks and building societies.

How will rising interest rates affect me?

Rising interest rates can be good for savers because if banks pass this on, you can get more interest on your savings every month.

However, with interest rates still well below inflation, people will continue to suffer real losses and feel poorer.

Those with tracker mortgages will see their monthly payments increase in line with interest rates.

While rate hikes don’t affect tenants directly, they can do so indirectly if landlords have to refinance their debt at higher rates and want to pass those costs on to tenants.

As for what this means for grocery shopping, while interest rate hikes do not necessarily affect food prices directly, the associated rise in borrowing costs could also indirectly push up food prices.

Inflation is a measure of how much the prices of goods and services are increasing over time. It is one of the most relevant economic measures for consumers as it affects their purchasing power, affecting everything from fuel prices to mortgages, as well as things like the price of train tickets and the cost of shopping.

Read also  The American regulator indicated that Ethereum has become like a security, which has collapsed the cryptocurrency rate

Inflation is usually measured by comparing the cost of things today versus a year ago. This average price increase is called the inflation rate.

If the inflation rate is 1 percent, it means that prices are 1 percent higher on average. For example, a loaf of bread that cost you £1 a year ago now costs £1.01.

How is inflation measured?

In the UK, inflation is measured by the Office for National Statistics (ONS), which produces three main estimates of inflation: the CPI, the consumer price index including housing costs (CPIH) and the retail price index (RPI).

To calculate the CPI – the number most commonly used – the ONS looks at the prices of thousands of goods and services across the UK and compares them year on year.

The items used in the shopping cart to compose the various measures of price inflation are reviewed each year. For example, in 2019, smart speakers were added to the list of monitored items to ensure the UK measure of the cost of living reflects the public’s spending habits.

Why is inflation rising so much?

High oil and gas prices are one of the main reasons for rising inflation as this has led to very high energy prices and fuel prices have also skyrocketed.

At the start of the Covid-19 pandemic, oil prices plummeted as the world stood still and demand fell – in April 2020 oil saw negative prices for the first time in history.

As the global economy began to recover, the price shot up as demand surged. But suppliers who had cut production during the pandemic struggled to scale back up to meet demand, driving prices higher.

The problem was greatly exacerbated by Russia’s invasion of Ukraine. Russia is one of the largest crude oil exporters in the world after Saudi Arabia.

Russian imports account for just 8 per cent of total UK oil demand and the government says it will phase out imports of Russian oil by the end of the year.

The EU is more dependent on Russian oil and imports 27 percent of its oil from Russia. EU leaders have agreed to ban most Russian oil imports by the end of the year, and the US has also announced a full ban.

This has pushed up demand for oil from other suppliers, resulting in higher prices, even for countries that didn’t originally source their oil from Russia.

The cost of used cars has also risen, contributing to inflation, the Office for National Statistics (ONS) says.

Other factors include rising food prices as the war in Ukraine depresses grain production, and rising costs for raw materials, household goods, furniture and restaurants. 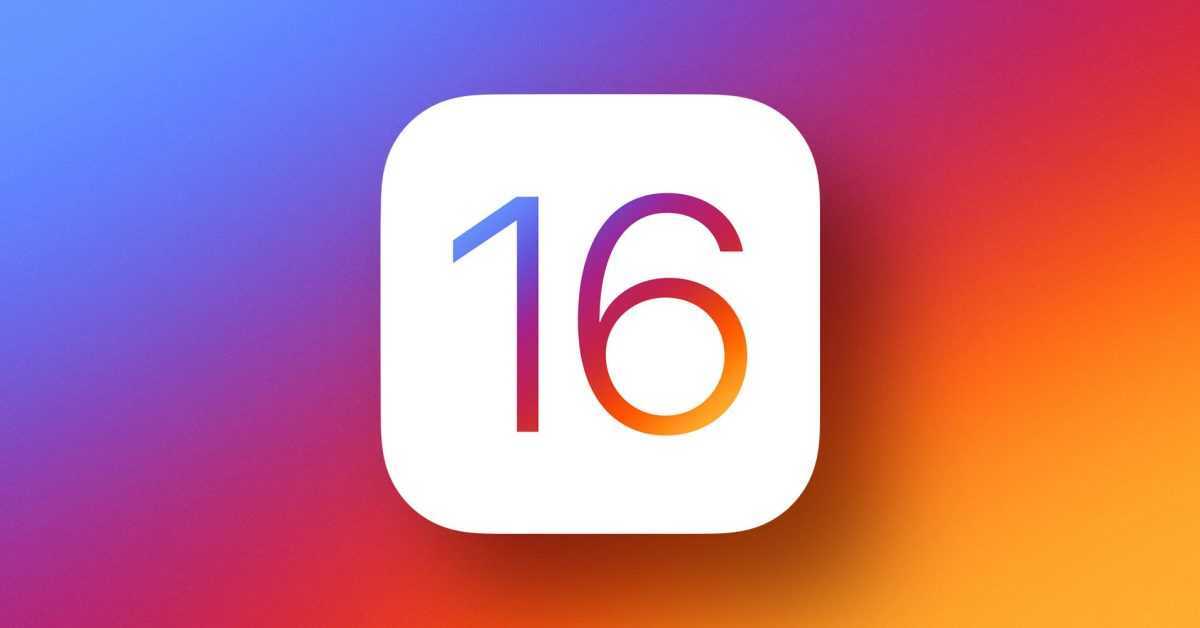 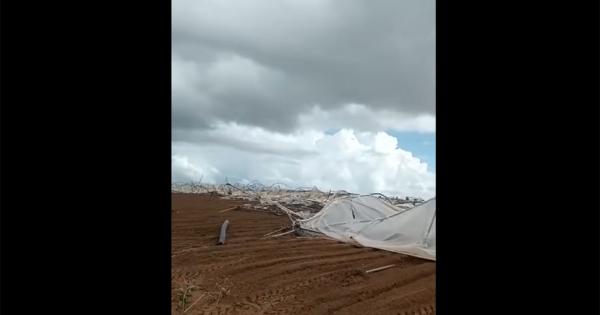 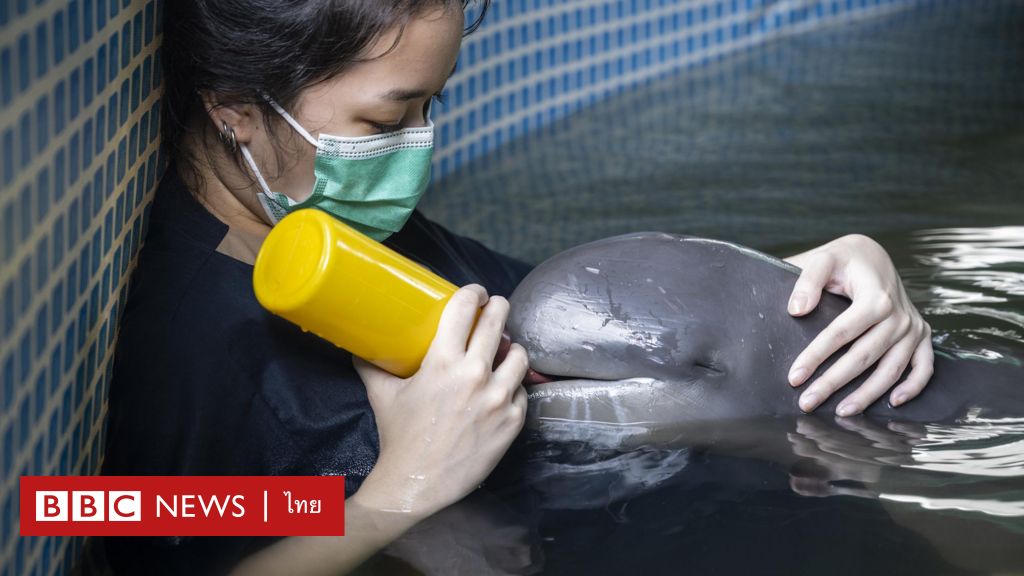 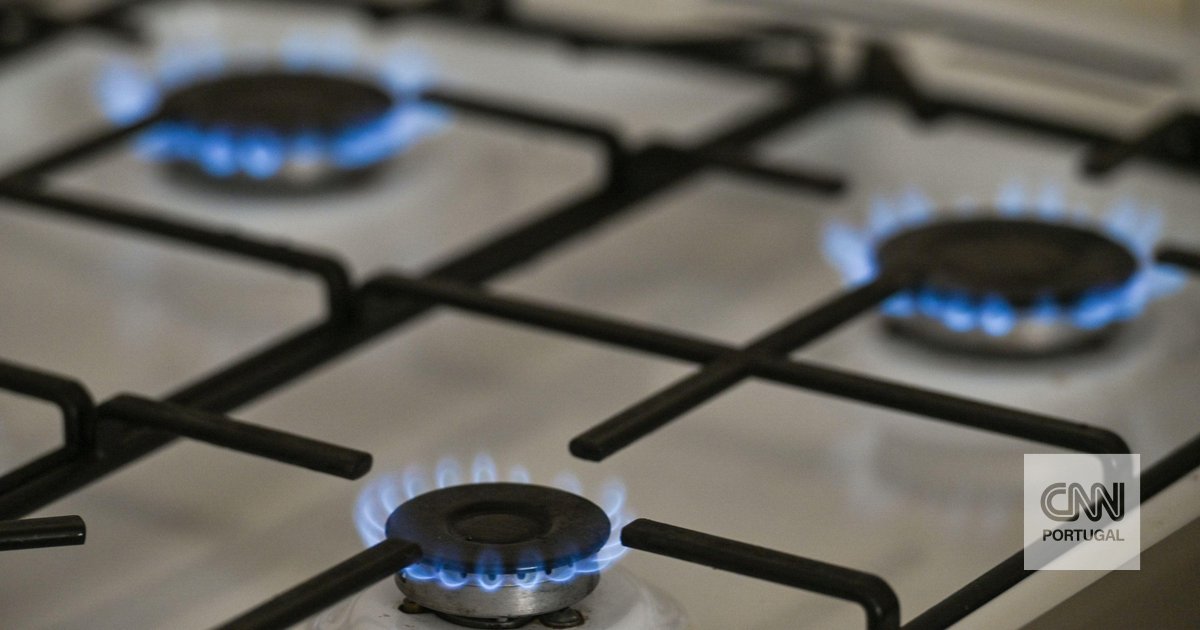 Only 31,800 consumers were able to switch to the regulated gas market. Change remains an adventure 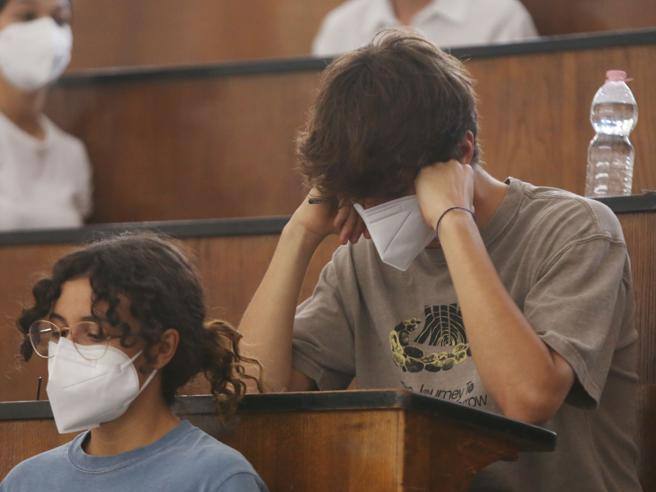 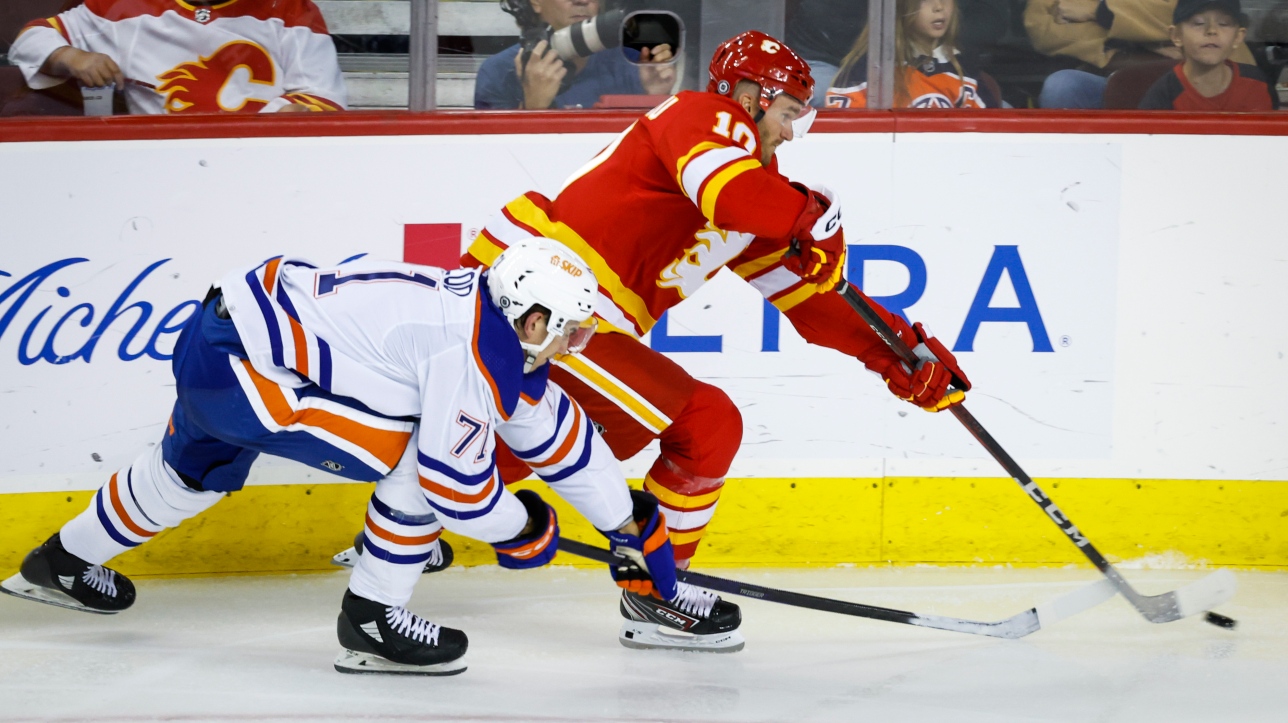 NHL: MacKenzie Weegar and Jonathan Huberdeau scored for the Flames