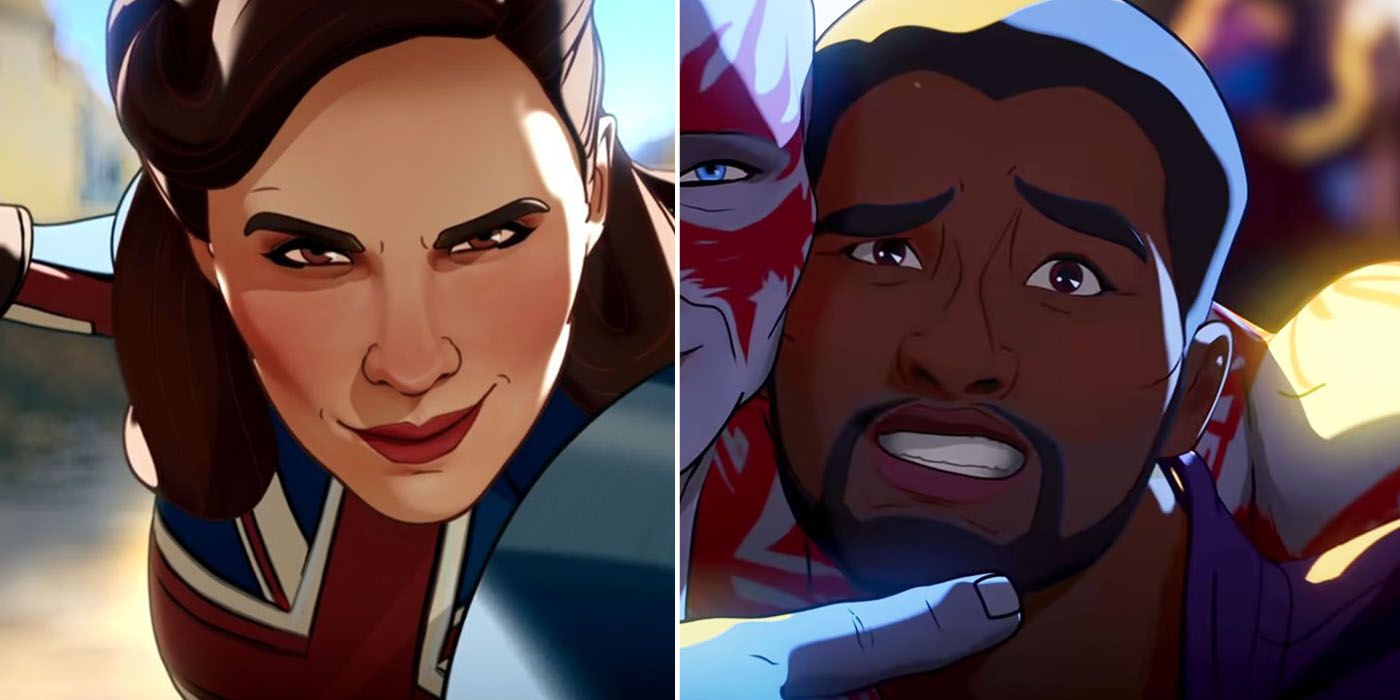 What If…? is an animated series that explores the Multiverse. With a total of 9 episodes, each of them show what would happen if a single MCU milestone changed, with the exception of the conclusion. Although it is an engaging series, not all episodes are strong, especially since they all tell completely different stories.

Many of the stories are also open and do not receive a proper conclusion. This affects the quality of some of the episodes. Despite having few episodes, the series manages to show how vast the Multiverse is, which will give future MCU content much more to explore.

9 What If … Ultron Wins? Ultron had little substance

Ultron isn’t one of the most interesting villains in the MCU, and this episode does little to change that. His role was the same and only expanded when he discovered new places to destroy. His ability to kill Thanos so easily didn’t make much sense, considering Thanos had most of the Infinity Stones. Also, his fight against the Avengers was completely skipped. Perhaps this story would have been better executed if Ultron’s victory had not been condensed into a single episode, setting up the final showdown that would be resolved in the next episode.

Pokémon Wings of Twilight: Every episode of the miniseries, ranked according to IMDb

8 What if … Thor was an only child? Doesn’t affect the rest of the series much

This episode focuses on Thor’s party on Earth and developing a deep love for Las Vegas. Thor is no longer thirsty for blood and has a much better relationship with Loki. He chooses to spend his free time goofing around, but not much is done with his character.

He does nothing in the episode to warrant the Watcher’s attention, making it unclear why he would choose Thor as his hero over anyone else in the countless number of multiverses.

7 What if …? The world lost its most powerful heroes? The story involved an interesting mystery

This episode is brutal, as countless iconic heroes are killed before they even have a chance to join the Avengers. It is a mystery that many fans did not see coming. The deaths seemed to have nothing in common at first, but when the villain was discovered, all the pieces fit together perfectly. The episode demonstrated what someone can accomplish in one of Hank Pym’s suits.

6 What if …? Did the Observer break his oath? Episode quality was affected by the previous episode

The final episode brought back the heroes seen in previous episodes, as well as Gamora, who should have received her own episode. One episode was not enough for the final battle to be successful, as Ultron had been built to be so powerful that he was capable of destroying entire planets in the blink of an eye. It also left many questions unanswered, though hopefully they will be addressed in a second season.

Episode 4 focuses on Doctor Strange’s tragic obsession with saving the woman he loves. However, no matter how many times he went back in time, he couldn’t save her, forcing him to see the tragedy over and over again, which only fueled his determination. The characters treated the event as an absolute point in time, which doesn’t make a lot of sense, as another version of him lost his hands and was so devastated that he pushed the Christine out of his world. Fans can’t help but cheer on the version of What If…? even when he makes all the wrong decisions, which goes to show how well the episode portrays his love and devotion to her.

4 What If … Captain Carter Was the First Avenger: It’s a Simple But Satisfying Premise

The story of Captain Carter was the most appropriate to start the series. It is one of the most lighthearted episodes and focuses on the first Avenger. The episode doesn’t overwhelm fans with too many changes, as everyone’s personalities remain the same, and Captain Carter continues to fall in love with Steve Rogers. She does a good job of portraying the obstacles she faces as a female super soldier and even puts Steve in the very first Iron Man suit.

3 What If … Killmonger Rescued Tony Stark? Killmonger asserts himself as a cunning villain

Killmonger is one of the fan-favorite villains for his cunning and cruelty. His intelligence shines in this episode, when he saves Tony Stark from an explosion in Afghanistan. This, combined with the elimination of Obadiah Stane, immediately earns him Tony’s unconditional trust.

Use Tony to gain the power to invade Wakanda and earn yourself a position of power in both America and Wakanda. All of this requires incredible planning, which he executes to perfection. Unfortunately, the latest episode in the series makes it unlikely that this story will have a satisfactory conclusion. Unless Doctor Strange frees Killmonger, Pepper Potts can never face the one responsible for killing Tony.

2 What If … Zombies?!: Marvel puts an interesting twist on zombies

Zombies are introduced in a unique way, and the episode shows exactly what would happen if the superheroes were infected. Zombies with powers make it easy for the infection to get out of hand and make them that much more terrifying. The episode doesn’t have a happy ending, but most horror movies don’t have one either, so it fits well into this episode. The only issue fans have with the episode is that Thanos shows up in Wakanda, even though Vision is nowhere near the area. However, looking beyond that, it is a terrifying revelation to see a Zombie Thanos with most of the Infinity Stones.

1 What if … T’Challa became Star-Lord? T’Challa is a very nice Star-Lord

Many fans consider the second episode of the series to be the best. It’s a simple story, exploring what would have happened if T’Challa had been taken in by Yondu Udonta instead. Unlike Peter, he reforms the Ravagers, helps countless planets, and even convinces Thanos of his destructive plans. It’s a fun and light-hearted episode, and perfect for fans who love movie movies. Guardians of the Galaxy. 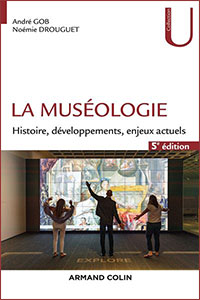 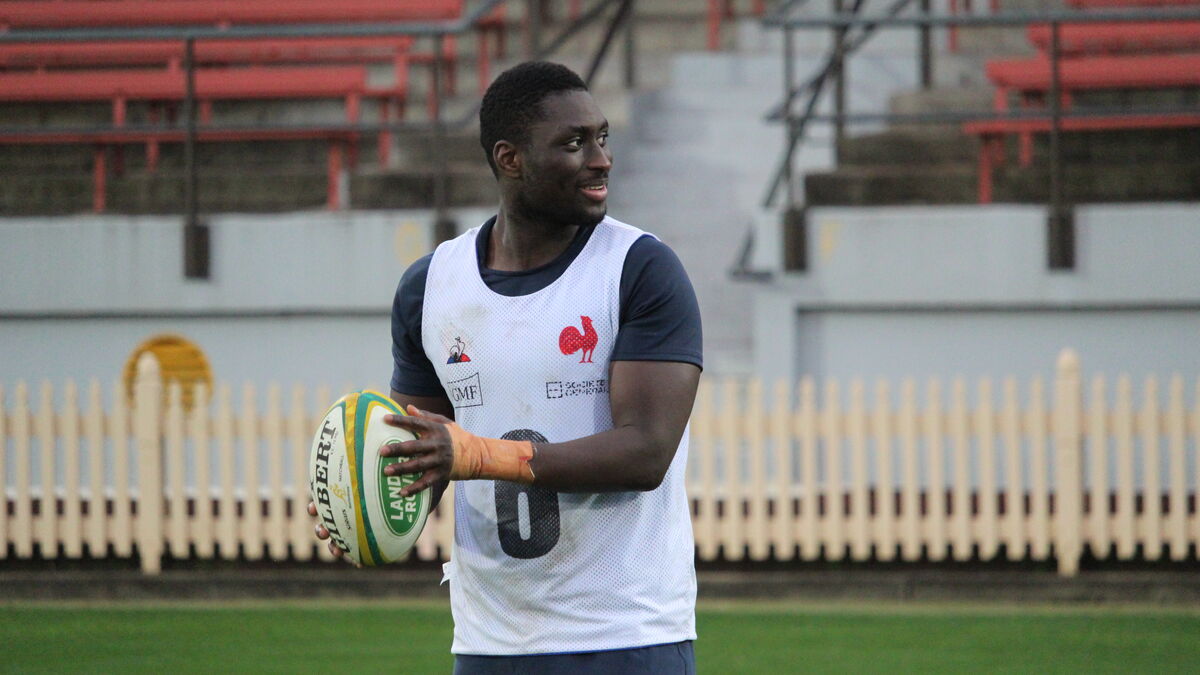 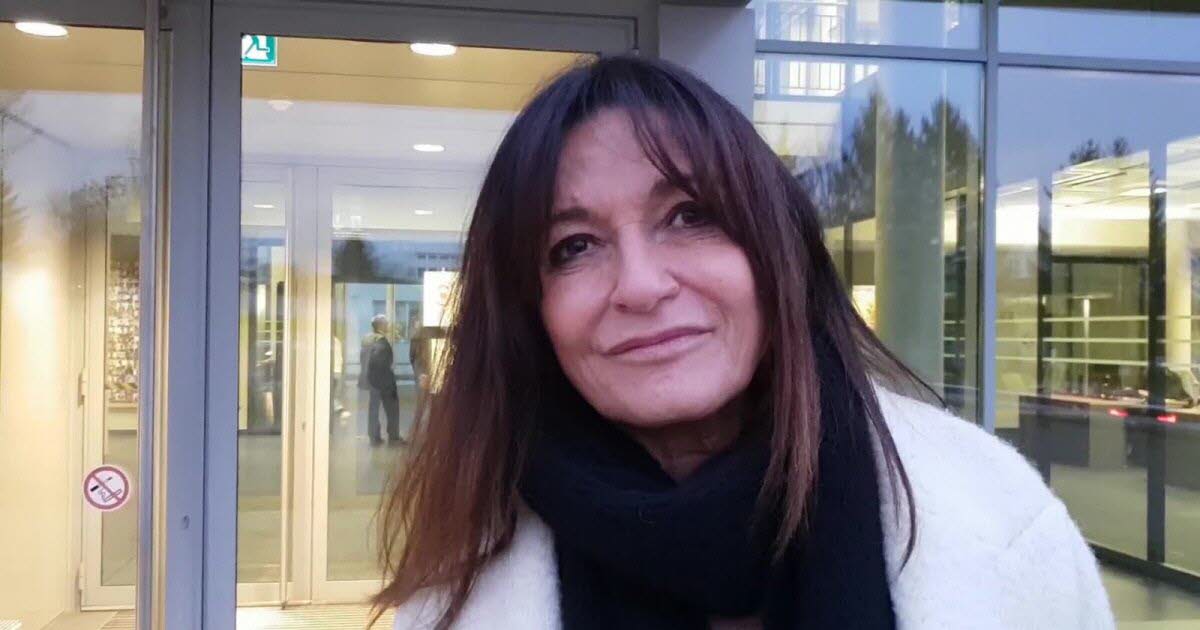