A friend of ours was late to dinner so we were so worried we called to ask and she apologized and said it was only a matter of minutes. Then I was late again, and this time we were too shy to call. But she came back and appeared at ten, with a bouquet of flowers and with her “talk and poems,” as Fayrouz sings.
The whole “talk” was about the reason for the delay. His conclusion is that the dear friend has been employing an Ethiopian maid for several years. Her three children were still babies, and she helped her raise them. And they grew up, so I helped her take care of them. And if she and her husband had to go away, she would be assured of Maryam’s experience and sincerity. Maryam became the brown part of the family. And after she was keen to return to her family every year, she began to travel every two years. Then all three. Then the family became the one who reminded her of travel and vacation.
The family was Muslim and Maryam was Christian. And every Sunday she used to go to church and spend about half the day with her companions, exchanging news and experiences, and she was the most important source because her “madame”, that is, our dear friend, is a television broadcaster. When Maryam explains the events, she says: “Madame said,” not what the president of the senate said.
On the fourth of August, the family was outside the house, and Maryam was watching her favorite series, after almost finishing her work. Then suddenly she heard a terrifying roar, then a terrible explosion, and she saw herself being carried on the palms of a hurricane that was throwing her at the balcony door and almost throwing her off her as well.
When the family members returned home, one by one, two scenes terrified them: the condition of the house and the condition of Mary. Within days, the house was rearranged a little, but the terror remained still in Mary’s eyes. When Sunday morning came, the family said that Maryam’s meeting with her friends would benefit her. But she came back sobbing, asking to go back to her country immediately.
The colleague tried to convince her to calm down at night, and that the explosion had occurred now and it was over. any order? Her friends have told her that the end of the world is near and that it will begin in Lebanon. And each of them started telling the dream that she had. Some told her that “Madame” must know more about the matter than anyone else.
Day after day, Mary’s thoughts calmed down a bit. But no one could convince her that the end of the world was not near. And every period a sad seizure befell the poor woman, and that evening the seizure came with the dinner time. And after the friend finished her story, everyone was gloomy. What if Maryam and her companions were right? Isn’t what is happening in the world signs of the Hour?

so they can hack your WhatsApp by making a call 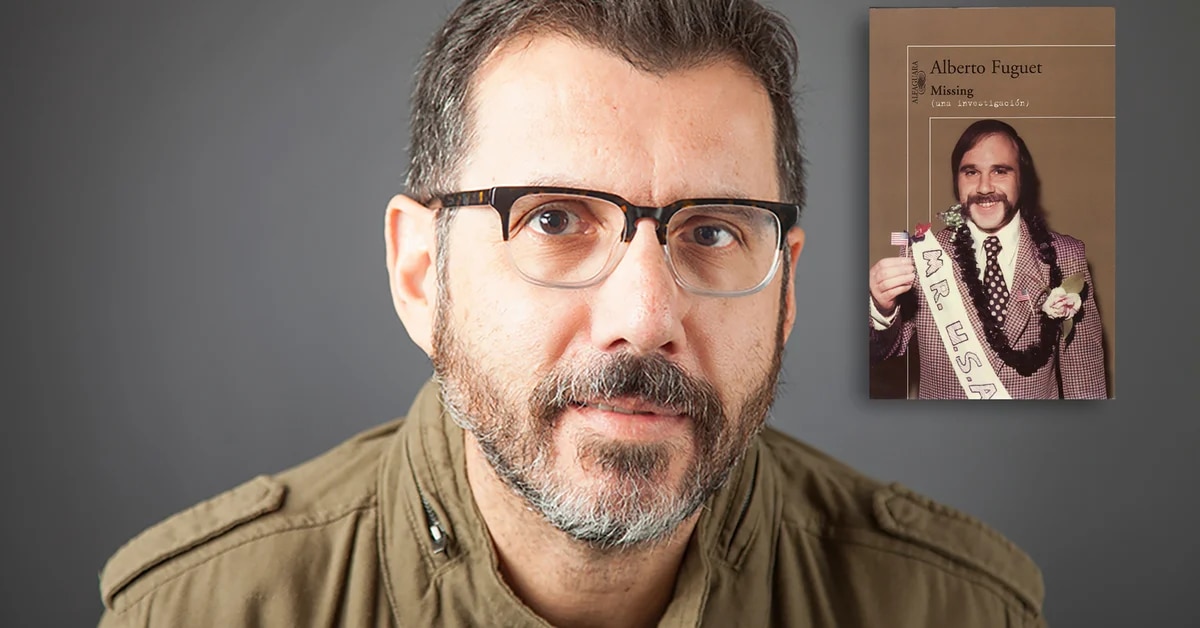 The man who disappeared and no one searched: a story of family secrets and silences 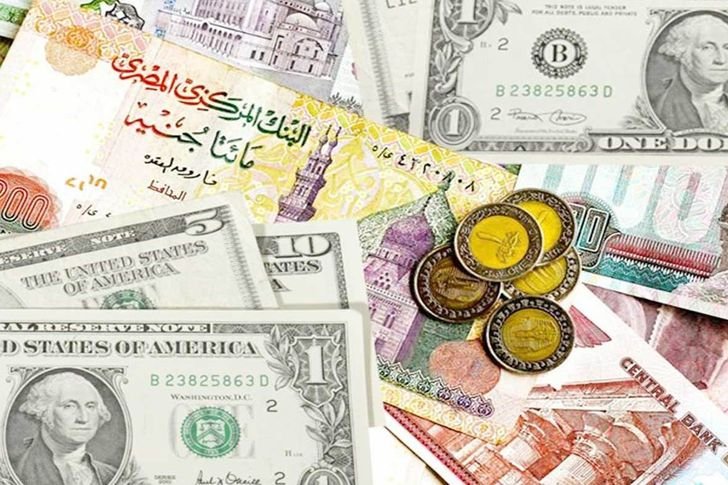 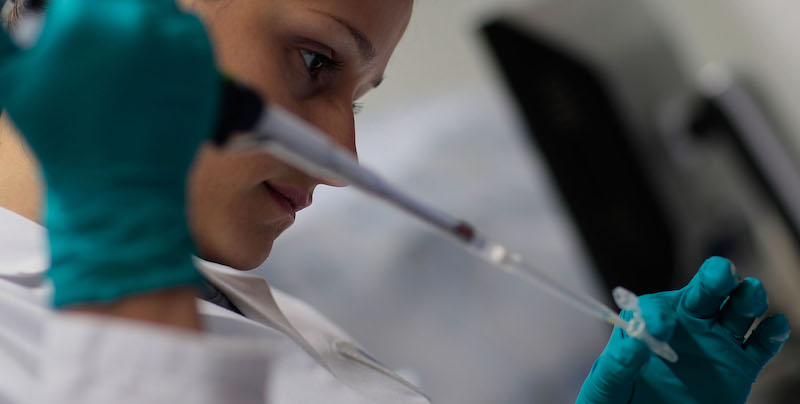 Another failure for HIV vaccines

SPORTING GIVES A PERCENTAGE OF THE PASS TO GUARANTEE REINFORCEMENT; PLAYER HAS PRETENDENTS IN MAJOR LEAGUES