The Bavarian company has announced the new BMW 7 Series 2023, the first generation of the 7 Series that will also receive an electric version – the i7. Even if BMW does not abandon the classic gasoline and diesel propulsion options, the new 7 Series 2023 will no longer benefit from V12 engines.

In fact, after a story of around 35 years, the German manufacturer said goodbye to the V12 engine this summer with the launch of the special edition M760i Final V12. This will only be produced in 12 examples and is intended for the US market.

But let’s get back to the 7 Series G70, the new flagship of the Bavarian manufacturer, which has a slightly controversial design, is equipped with new technologies and is available in engine configurations with 6 cylinders in line (740i), V8 (760i), hybrid ( 750e) or i7 electric.

The new BMW The 7 Series introduces a new design language for the brand, especially at the front. The large grill, which can also be ordered in the illuminated version (Iconic Glow) is now complemented by two overlapping optical blocks, with the narrower daytime running lights placed above the main headlights, which are partially hidden by the body lines.

At the sides, the body has fewer longitudinal lines than previous models, and the window frames are more elongated. The door handles are hidden in the body to help the aerodynamics of the car. Customers can opt for new alloy wheel models with an aerodynamic design.

At the rear, the new BMW 7 Series G70 is sleek and stylish, with slim taillights and angular tailpipes. The exterior can be easily customized by choosing optional packages such as M Sport, M Performance or M Sport Pro.

Compared to Mercedes EQS, the i7 is built on the same platform as the 7 Series, so it will have the same exterior design; nothing crazy futuristic.

Read also  Receipt: “I cook one meal and eat it four times”

Inside the new 7 Series we will find elements specific to the iX electric SUV. The digital instrument, with an impressive diagonal of 12.3 inches, and the central display, with a diagonal of 14.9 inches, are united in a single curved panoramic screen, which is called the BMW Curved Display.

Along the entire length of the dashboard we find an elegant surface with a crystal appearance in which a series of controls for climate control, heating the seats, opening the glove box, etc. are integrated.

Moreover, for the back seats there are options of type seats Multifunction Seats or Executive Lounge, which include a folding seat on the passenger side with an extendable footrest.

Also for the rear passengers, the Bavarian manufacturer offers a crazy 31.3-inch screen that is retractable into the roof. Is called BMW Theatre Screen and can play at 8K resolution. So the BMW 7 Series G70 can easily transform into a cinema on wheels. The system is connected to Amazon Fire TV, has a 5G connection and can be controlled from the touch menu or the 15 cm diagonal screens built into the rear door handles.

For the discerning, the 7 Series can be configured with the top option Bowers & Wilkins Diamond Surround Sound Systemcomposed of 36 speakers, with 4D sound and a power of 1,965 W.

The new 7 series and i7 G70 stand out not only for the new technologies, but also for the elegant and at least exotic materials. Thus, customers can choose oak or ash wood for the dashboard, console and doors, stainless steel for the grilles, crystal-covered buttons or carbon fiber elements. Moreover, optional cashmere fabrics are also available.

The new 7 Series will be available in 6 engine variants.

As we said at the beginning of this article, BMW has given up the V12, but still keeps a 4.4-liter V8, which develops 544 HP and will equip the 760i versions.

The new 7 Series 2023 will also have 2 Plug-in Hybrid variants. It is the 750e equipped with the same 3.0-liter gasoline engine from the 735i model, to which is added a 200 HP electric motor that will also provide a purely electric range of approximately 80 km. In total, the 750e version will offer 490 hp and an acceleration of 0-100 in 4.9 seconds.

As for the electric version, BMW has only announced the i7 xDrive60 model, which will offer a battery pack with a capacity of 102 kWh and an autonomy of 625 km. The BMW i7 is equipped with two electric motors, one on each axle, which provide all-wheel drive and a combined output of 544 hp.

The 7 Series G70 will be equipped with an air suspension with adaptive functions, which lowers the car by 10 mm at high speeds for better road holding. Customers can also choose the all-wheel steering system that also steers the wheels on the rear axle for better handling. BMW engineers say it will shrink the turning circle by 0.8 meters, also improving vehicle dynamics.

Another optional package is Driving Assistance Professional which includes an autonomous driving function, without keeping your hand on the wheel, within the limit of 60 Km/h, provided you keep your eyes on the road. It is a so-called Level 3 autonomy, which is not allowed in all markets in Europe. However, legislation is also starting to change on the old continent, and the BMW 7 Series is preparing for it. The system uses a series of smart sensors that detect the driver’s face and eyes. If he’s looking at the road ahead, he doesn’t need to keep his hands on the wheel for the autonomous system to work.

Another luxury option that comes on the new 7 Series are automatic doors borrowed from Rolls-Royce models. All 4 doors on the 7 Series close and open automatically at the push of a button.

The electric version of the new 7 Series 2023 is already available for pre-orders in Romania, but for the internal combustion or hybrid versions you will have to wait until next year.

The article was written with the help of specialists in the new and second-hand car sales market, BCCH Auto Switzerland. If you are looking for a new or second-hand car from BMW or any other luxury brand, they can help you throughout the purchase process, from finding the perfect model, thorough inspection, to delivering the car to any address in Romania. 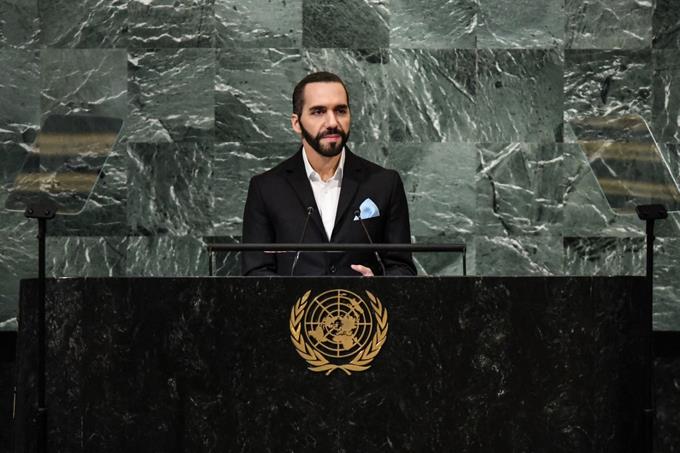 Energy update: This is how the gas price is going | NOW 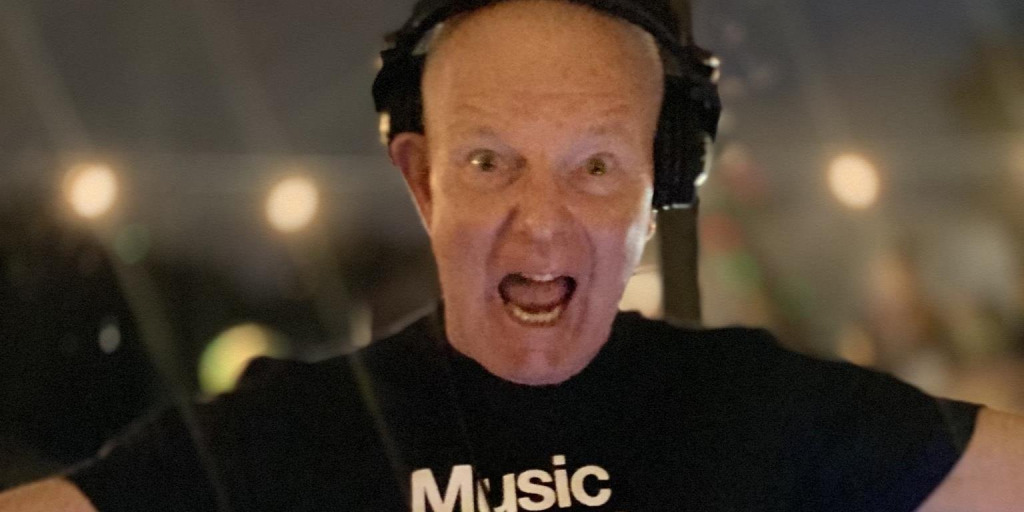 The popular DJ of the nineties has died 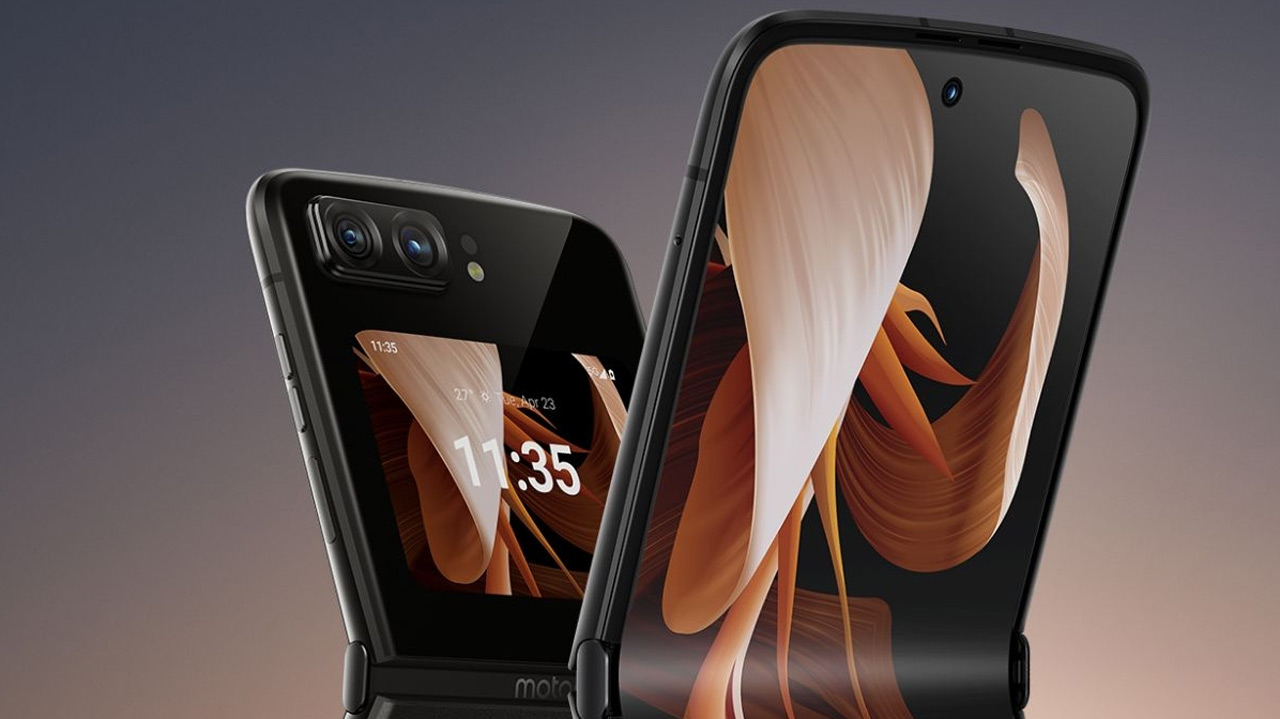 coming to Europe close by (photos) 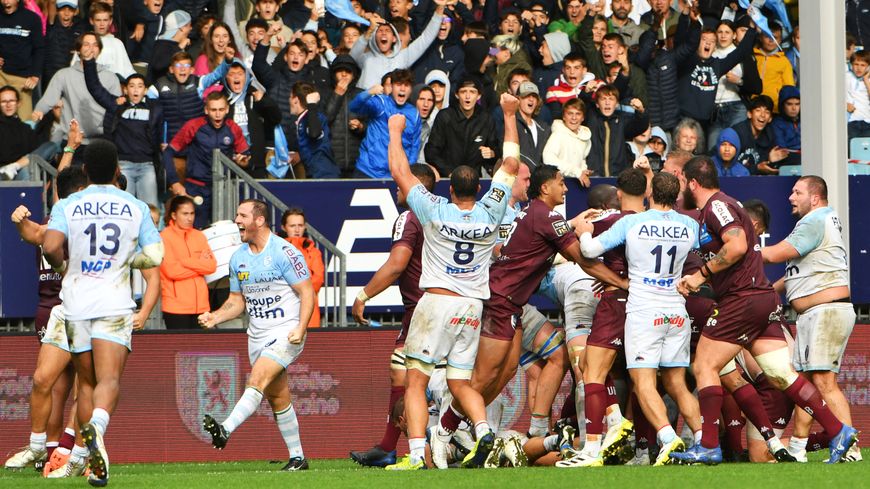