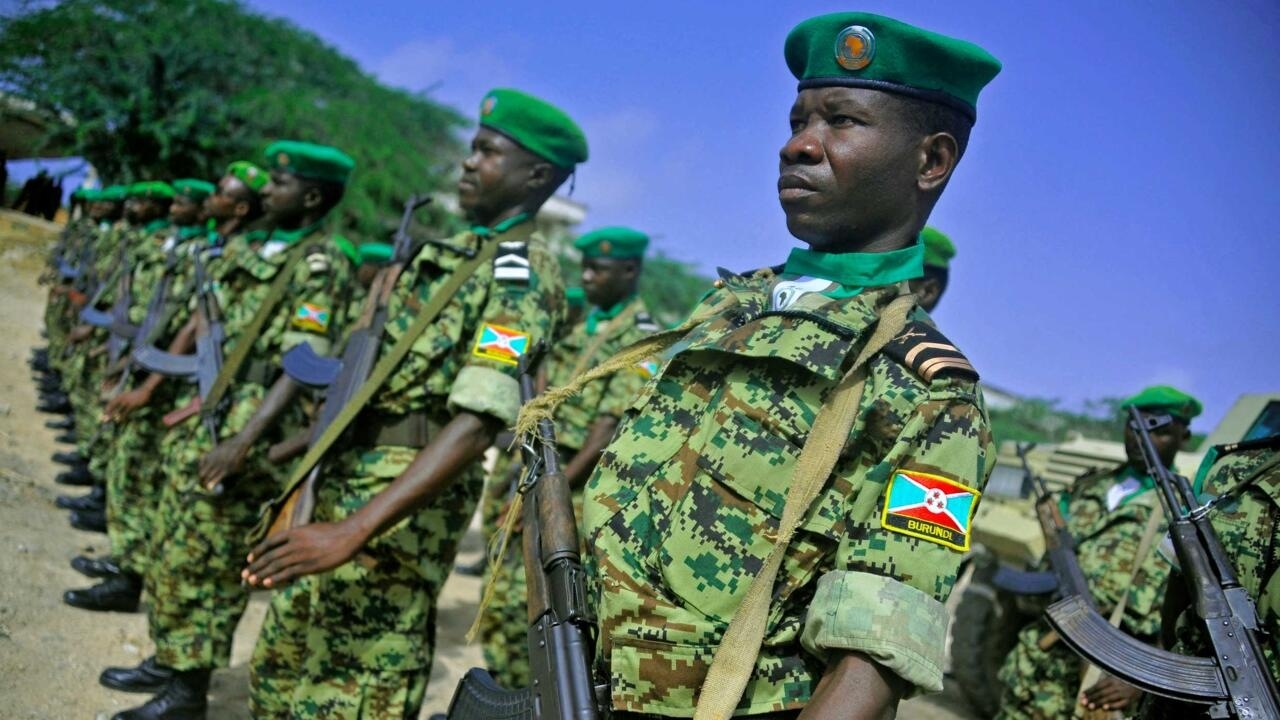 A more mobile, more offensive force, with a stronger political component and the objective of leaving Somalia within two years, is the promise of Atmis, the new peacekeeping force led by the African Union in transition in Somalia whose mandate was approved on Thursday by the United Nations. But the application of these new principles leaves specialists in Somalia skeptical.

With our correspondent in Nairobi, Florence Morice

On paper the strategy is clear. Along with the gradual withdrawal of international troops, the Somali authorities are committed to making national security forces operational to lead the fight against the Shebabs. In the resolution adopted Thursday at the UN, the government even commits to figures. Nearly 3,850 men by December 2022, more than 10,000 by June 2024. How will this objective be achieved? For the researcher at the International Crisis Group, Omar Mahmoud, this is where the shoe pinches.

« How will these troops supposed to take over from Amisom be constituted? It’s not very clear, he admits. It’s always been a problem, and it’s not fixed with this resolution. Admittedly, we now have a timetable for withdrawal – a timetable which, moreover, is conditioned by developments on the ground and will not be respected, I am sure – but honestly, there is not really any significant change. It’s mostly symbolic. ».

To give ” the hope of a withdrawal »

An analysis shared by Samira Gaid, director of the Somali institute Hiraal. For her, this reconfiguration of Amisom into Atmis essentially aims to give ” the hope of a withdrawal to donors tired of financing a mission that is increasingly criticized.

« Apart from the name which now includes the word “transition”, absolutely nothing has changed and, in my opinion, what guided the negotiations was the desire to please the international community, but I am afraid that this text will not be implemented. Especially since a new government could arrive in Somalia and call everything into question “, she explains.

Because despite numerous pressures and even American sanctions, Somalia has still not completed its electoral process, which further weakens Somali power and the necessary reform of the Somali security forces.

►Also read: Somalia: the UN endorses the end of Amisom and its transformation into a new mission, Atmis